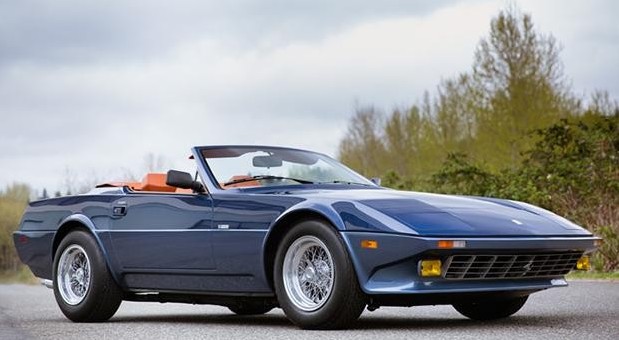 One thought on “NART Daytona Spider”