I didn’t forget about Russo & Steele’s Las Vegas sale back in September. I just didn’t have time to squeeze their results into the last post (I write these as far in advance as possible). The top sale there was this 1974 Ferrari Dino 246 GTS for $321,750. 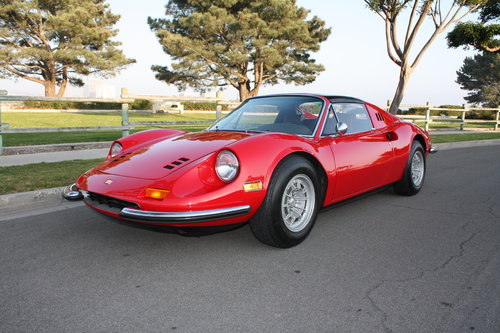 Interesting cars were topped by this 1969 Ford Ranchero Rio Grande Special Edition which went for $18,700. 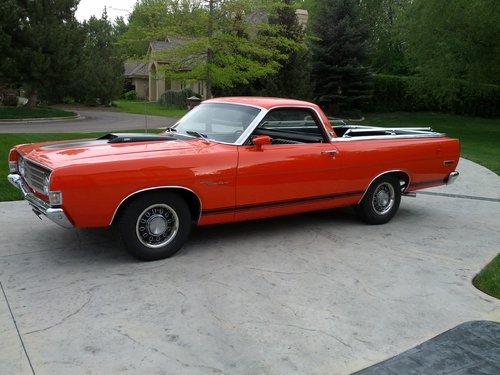 Finally, there was this cool 1926 Cadillac Model 314 V-8 Four-Passenger Phaeton. It sold for $58,300. Our featured Ginetta failed to sell. Check out full sale results here. 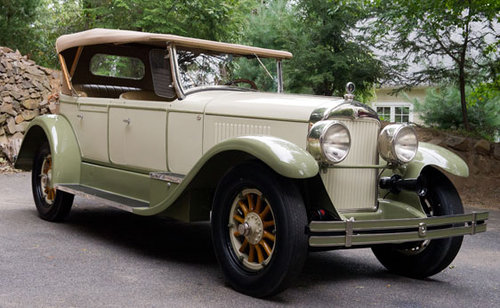 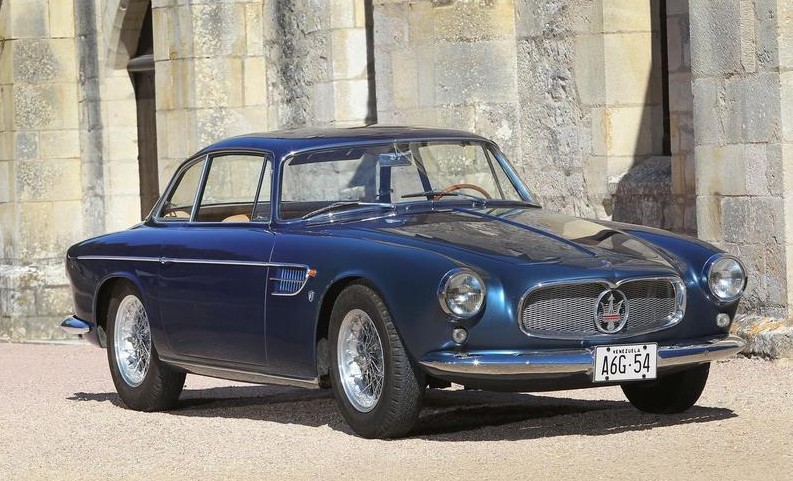 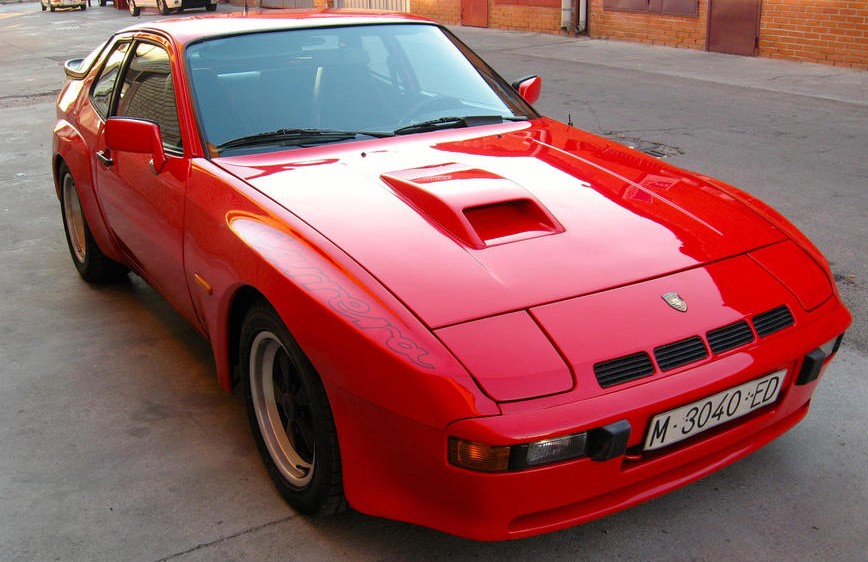 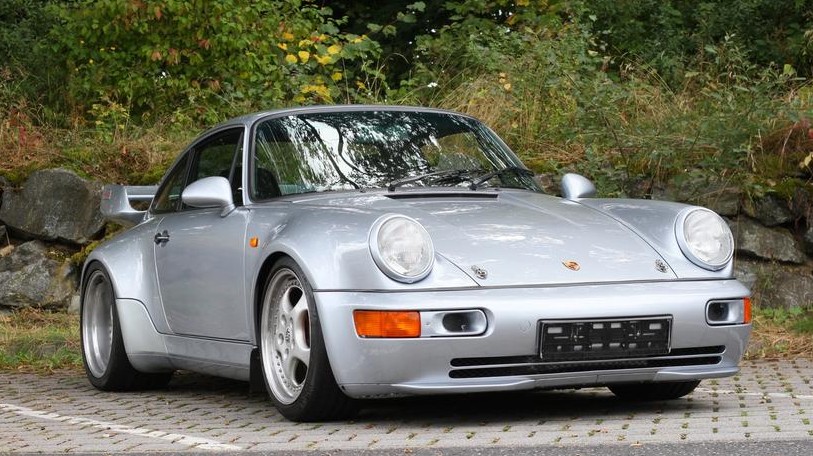 And finally (for this post, there will be at least one more October post), RM’s annual Hershey sale. I love this event because RM finds some really old cars and not necessarily the biggest money cars. Just interesting stuff. The top sale was this 1933 Chrysler CL Imperial Convertible Roadster by LeBaron. It sold for $704,000. 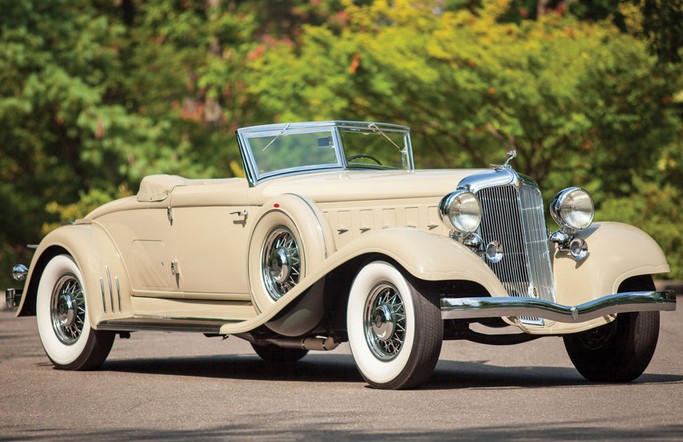 The second-highest selling car was also one of the most interesting. It was this 1910 Pierce-Arrow 48-SS Seven-Passenger Touring from the golden era of Pierce-Arrows – when they were the greatest cars in the world. It brought $687,500. The picture does not do the size of this grand thing justice. 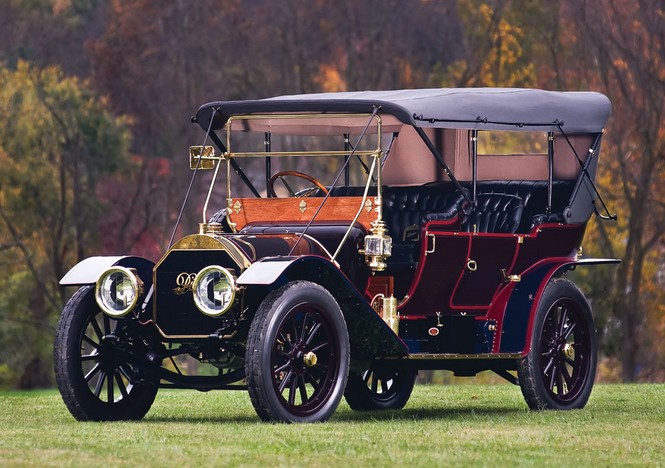 I featured some of the most interesting cars of the sale. The Firestone-Columbus was apparently scratched from the catalog, as it didn’t even appear in the results. Both of the Schachts sold. The Model R went for a cheaper $19,800 while the earlier Model K sold for $41,250. The 1903 Stevens-Duryea brought $15,400. These two early GM cars were pretty cool: first a 1905 Cadillac Model E Runabout, which went for $71,500. 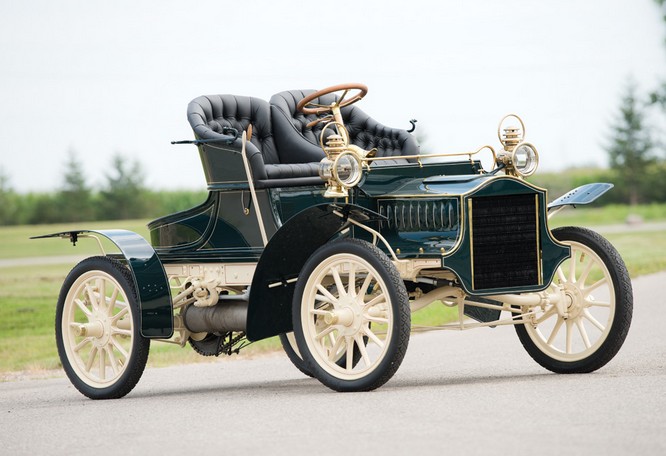 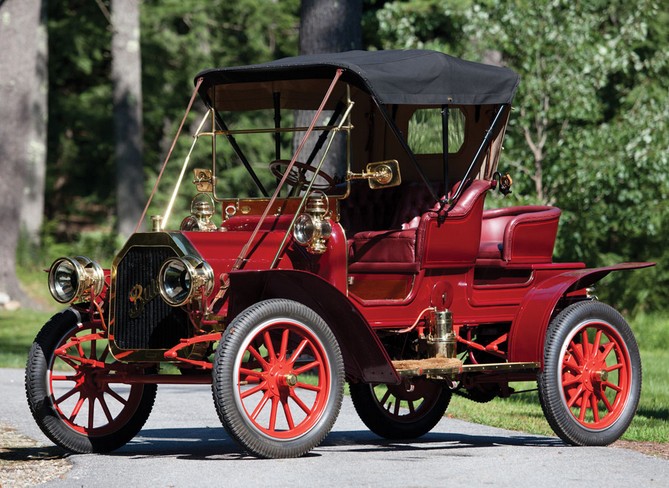 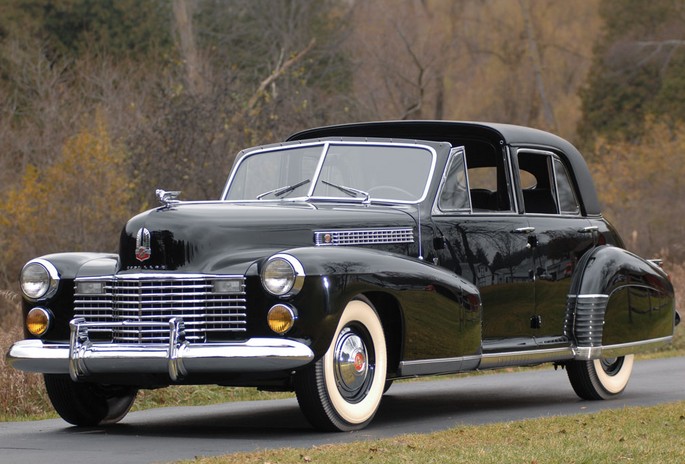 While we’re on the coachbuilt theme, this 1933 Rolls-Royce 20/25 Enclosed Limousine Sedanca by Thrupp & Maberly is absolutely stunning. It sold for $159,500. 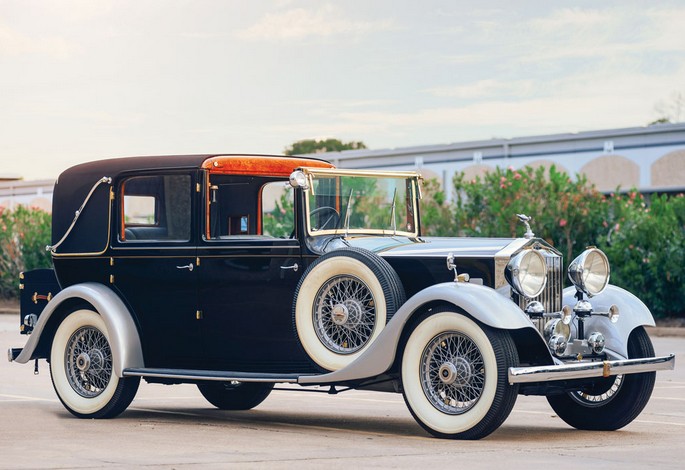 The two “trucks” we featured both sold. The all-original Schmidt Prototype brought $18,700 and the International Harvester was hammered away right at the upper end of its estimate and sold for $44,000. This 1933 American Austin Station Wagon isn’t quite a truck, but it’s still cool for $30,800.

Our featured 1922 Liberty sold for $19,250. The Gardner Roadster brought $49,500. And finally, this 1912 Oakland Model 30 Touring. I love the look of this car from the big white wheels to the big whitewalls and low, folded-down windshield. It’s one I would absolutely love to own. It sold for $49,500. Check out full results here. 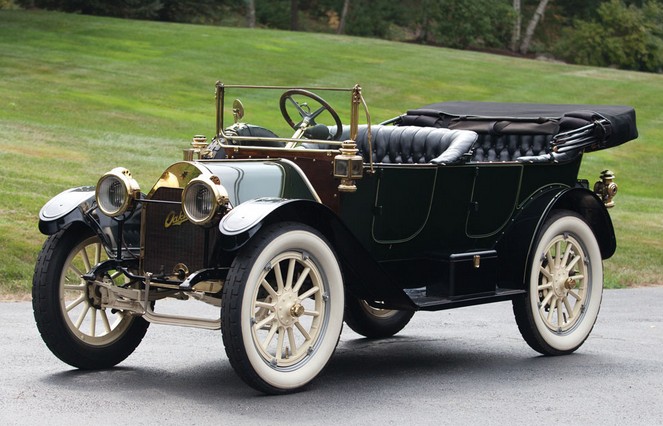 I lied. One more. This is from Mecum’s Chicago sale. The top sale (and far and away most interesting sale) was this 1963 Chevrolet Corvette. It was Harley Earl’s personal Corvette that was custom built for him. It is one of four Corvettes ever built with side exhaust like this. It’s one of a kind and sold for $1,500,000. Check out full results here. 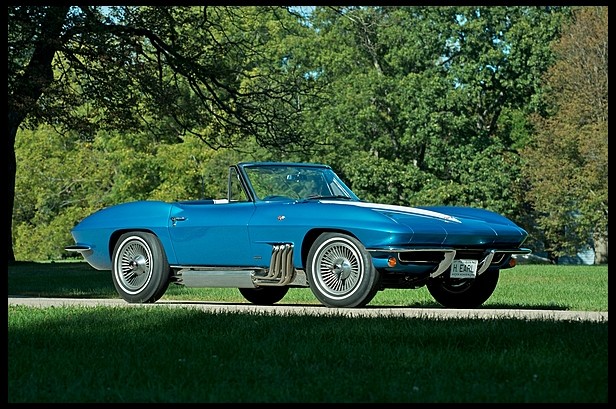