Offered by Mecum during the Pebble Beach auction weekend | August 15-17, 2014 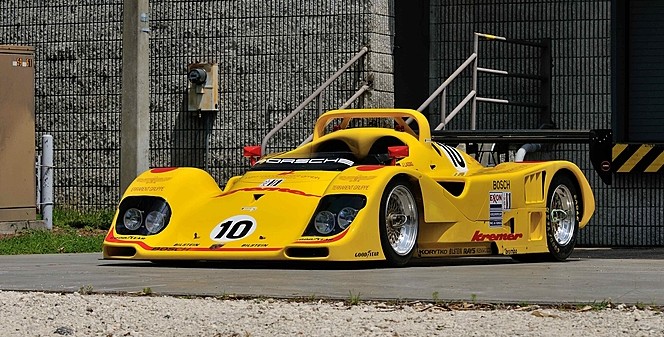