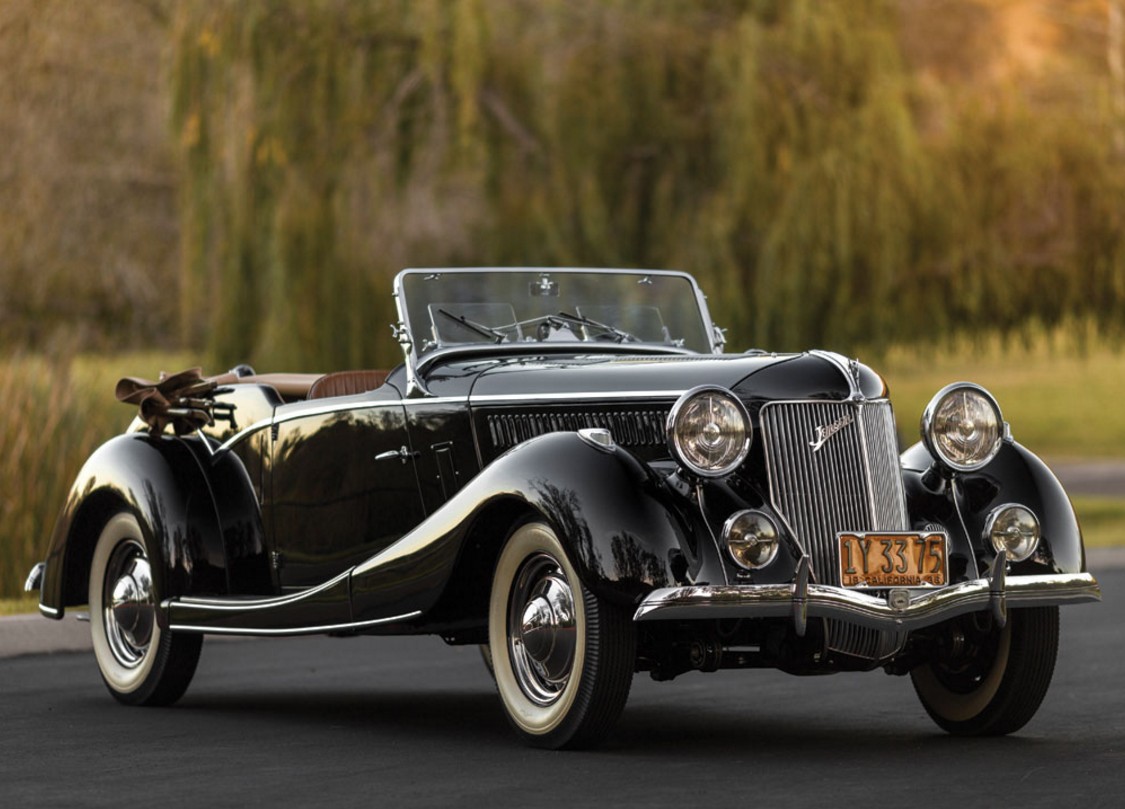 Brothers Richard and Alan Jensen began building car bodies (officially) in 1934. That’s when their company was founded that bore their name. Their company is best known for the Interceptor and Jensen-Healey sports cars of the 1960s and 1970s.

Among their first ventures was a limited run of Jensen-Ford four-seat convertibles. Powered by an 85 horsepower 3.6-liter Ford V-8, about 30 of these very pretty Tourers were built between 1934 and about 1936. Only three of these were left-hand-drivers (this among those three) that were exported to the U.S. One of them was owned by Clark Gable.

This car underwent a six year restoration that was completed in 2013. It’s a beautiful car – one not many people have heard of and it should appeal to Ford and British car collectors alike. It’s one of the first British-built/American-powered factory hot rods. Click here for more info and here for more from this sale.