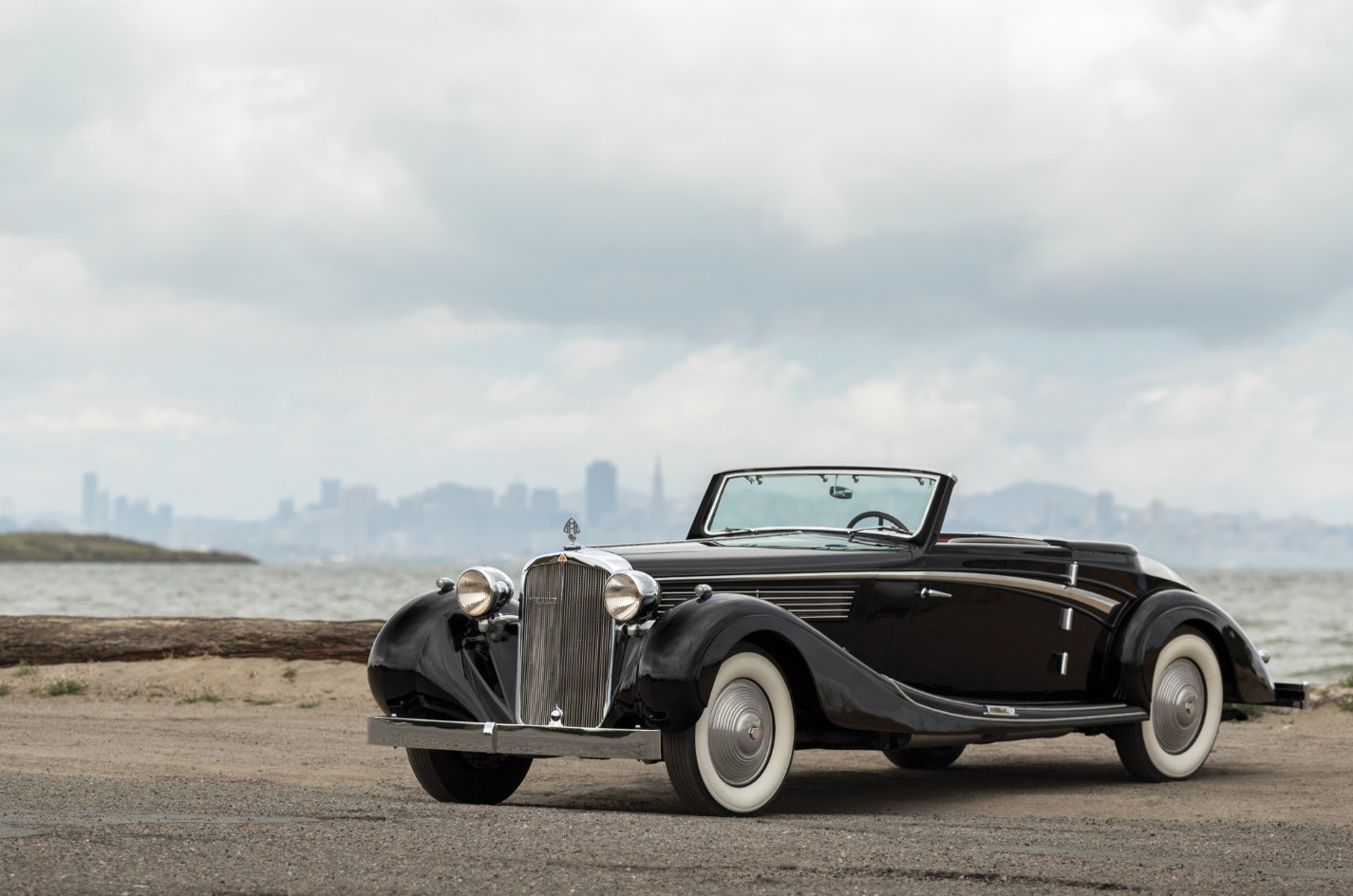 Want to know how you can tell that Maybachs are great cars? They never come up for sale – that’s how you know. If you’re lucky enough to snag one, you keep it. In the five years or so since this site has been live, I can only recall three of them coming up for auction, this car included. We featured one of them and the car you see here had been on sale at Fantasy Junction in California for at least a few years with a price tag of $3,300,000.

Wilhelm Maybach’s company and its success up to the outbreak of WWII are a direct result of flawless engineering. These were some of the best-built cars money could buy in the 1930s. The competitors for the SW38 included the Mercedes-Benz 540K and the Horch 853A. The SW38 was the short-wheelbase Maybach and it made more power than the other two cars (you know, until you matted the accelerator in the 540K and the supercharger kicked in). This is powered by a 140 horsepower, 3.8-liter straight-six.

With an unparalleled body by Spohn, this car was sold new in Germany and came stateside in 1961. It’s had a number of interesting American owners since and has been restored. The current owner acquired the car in 1999. Only 520 SW38s were built and 152 still exist – only a few are this sporty (in fact, this is one of two SW38 Disappearing Top Roadsters by Spohn). It’s a big money car, and deservedly so. Click here for more info and here for more from RM Sotheby’s.