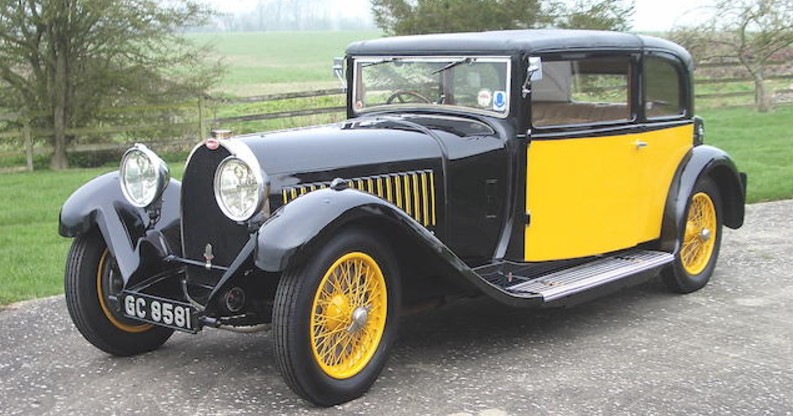 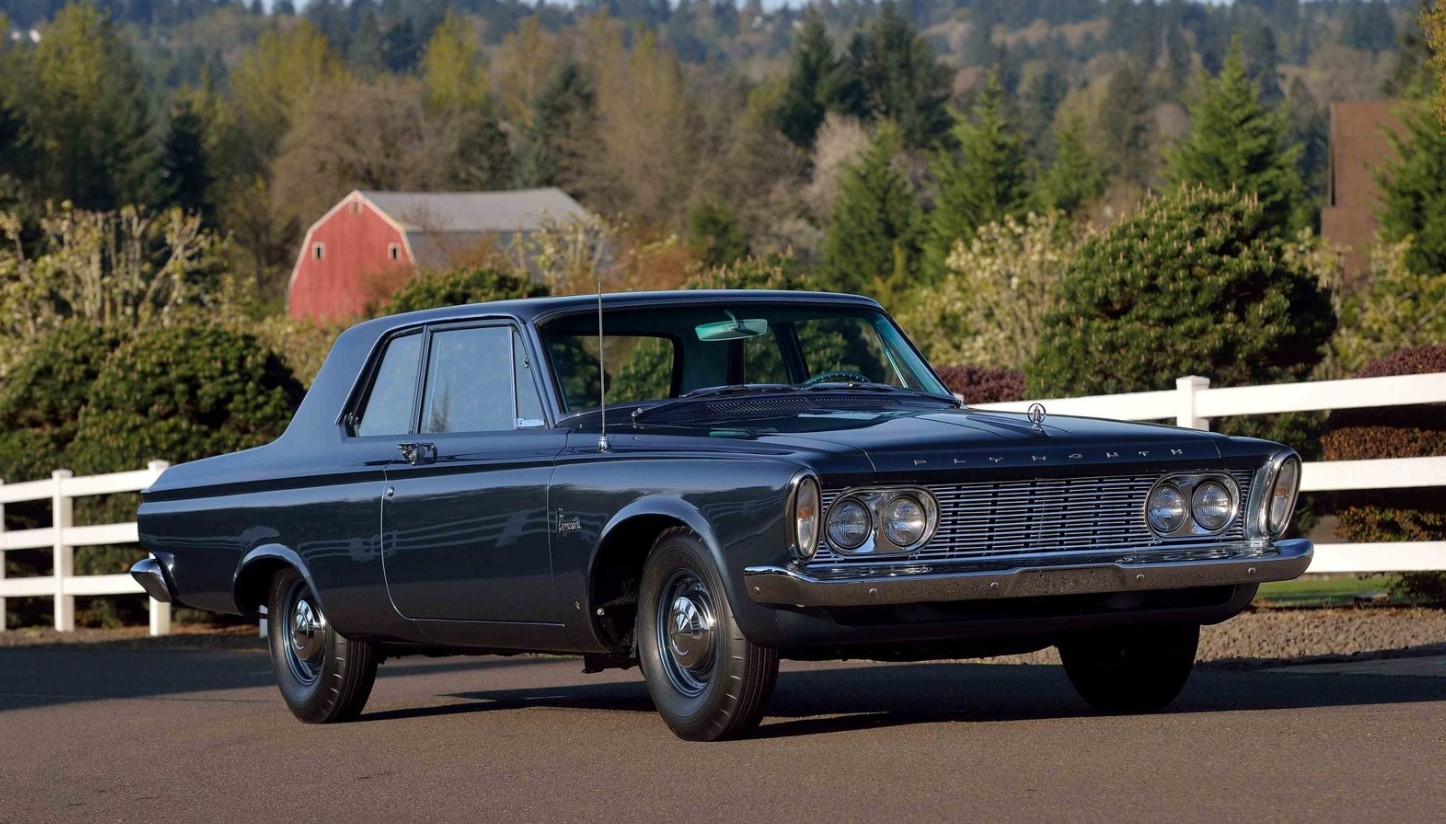 We’ve featured some of Mopar’s Max Wedge cars in the past and here is another one. The Max Wedge was the pre-Hemi, a 426 cubic inch monster and Chrysler stuffed it into a bunch of family cars to produce some of the best sleepers of the era. In this case, the 7.0-liter V-8 makes 415 horsepower.

The Savoy was produced between 1954 and 1964 in the U.S. and the final generation (1962-1964) was the smallest of Plymouth’s three full-size offerings. It could be had as a two-door coupe, four-door sedan, or four-door wagon. This particular car is not known to have been raced in period, but many were.

It’s mostly original, too, with just 16,000 miles on the odometer – but it has been repainted. Only 18 two-door Max Wedge Savoys were built in 1963. It’s not the most collectible big-engined Mopar, but it’s definitely one of the rarest. It should bring about $150,000. Click here for more info and here for more from this sale. 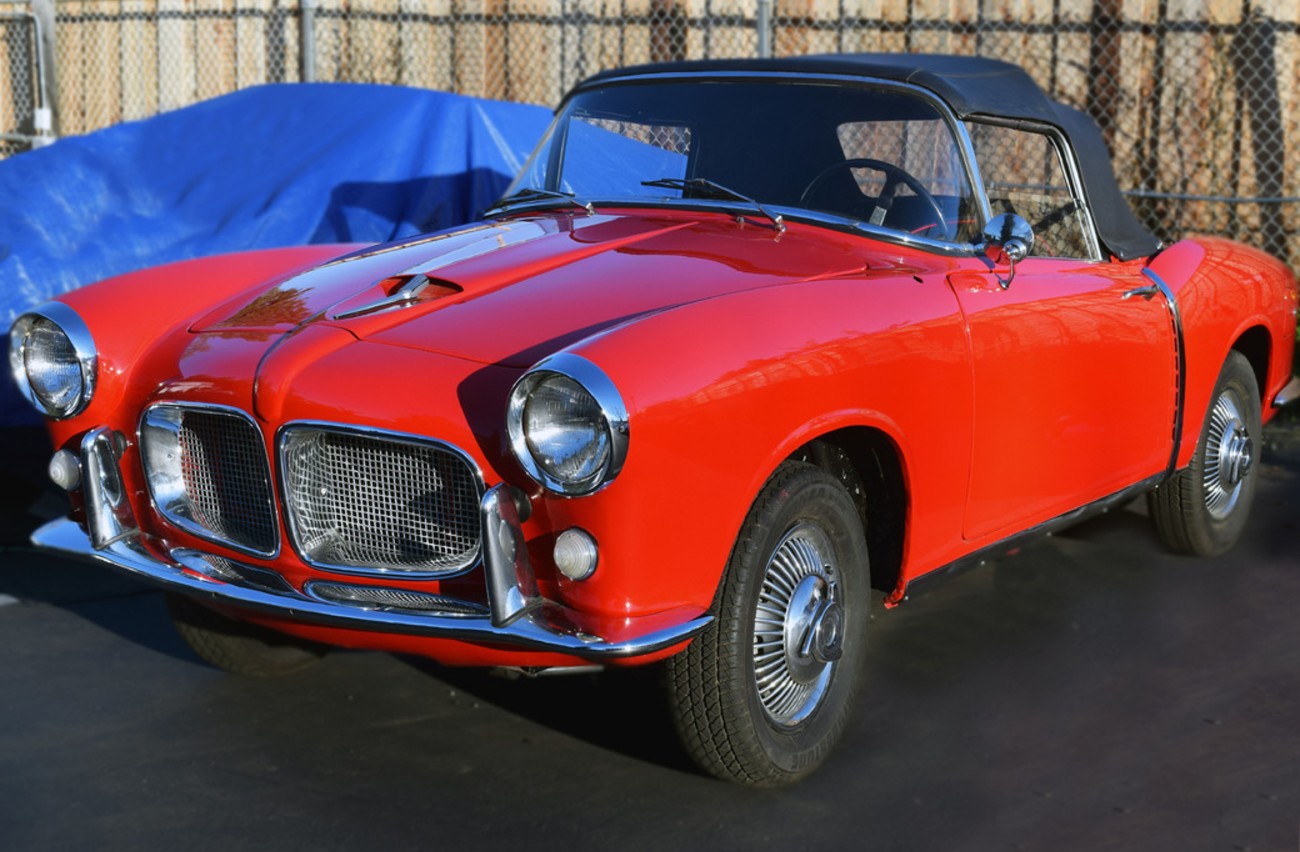 First up in this rundown of auction results was Osenat’s liquidation of a fire museum. The top sale was this 1929 Delahaye Type 112 Fire Truck for $51,313. 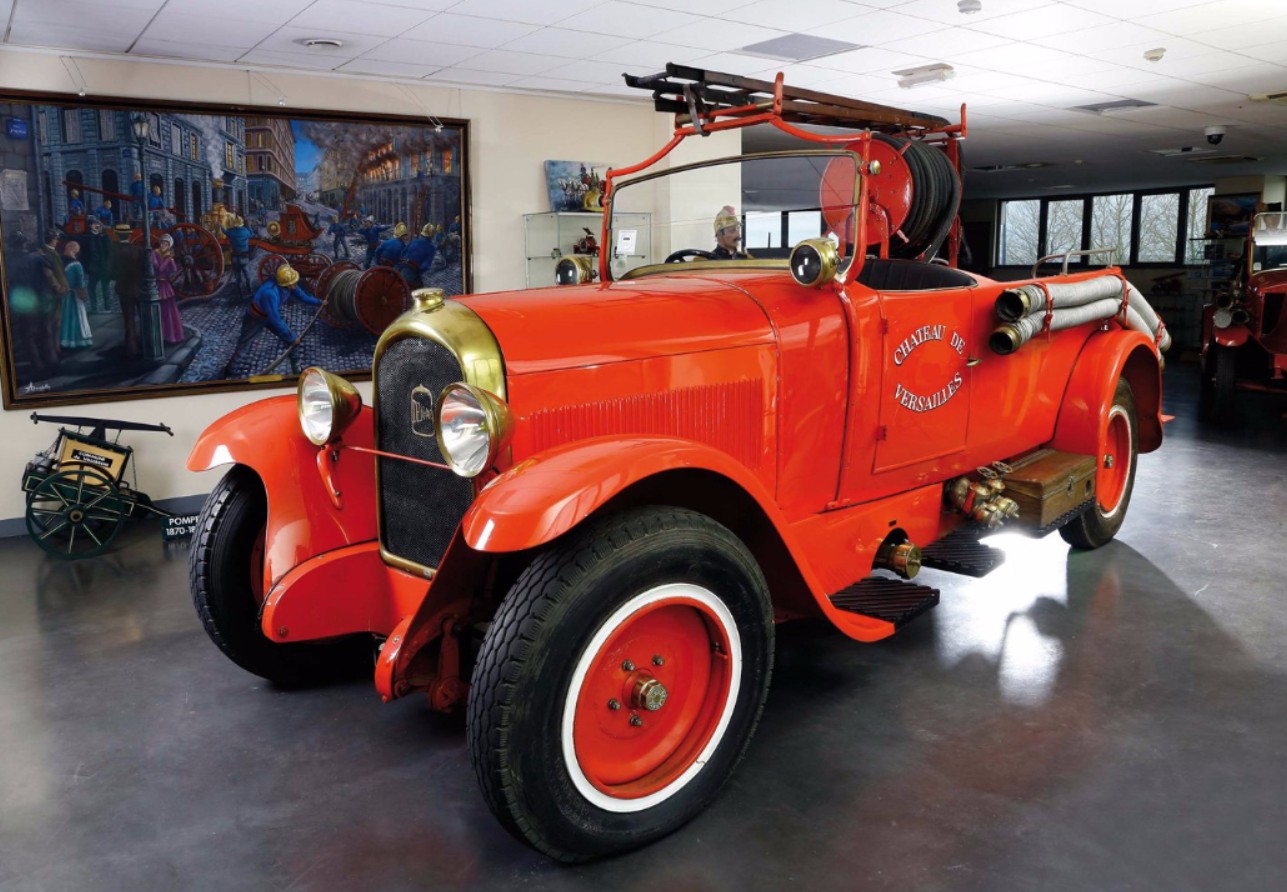 We featured four fire trucks from this sale and three of them failed to sell including the Laffy, Seagrave, and another Delahaye. The American LaFrance did sell, for $9,329. Click here for complete results.

Next, we move to Brightwells Leominster Classic & Vintage cars sale. We featured one car, a Willys-Knight that failed to sell, but it’s already been re-consigned to one of their sales in June! The top sale was actually a tie… between two Jags. Selling for $59,530 each, we first have this 1970 Jaguar E-Type Series 2 4.2 Coupe… 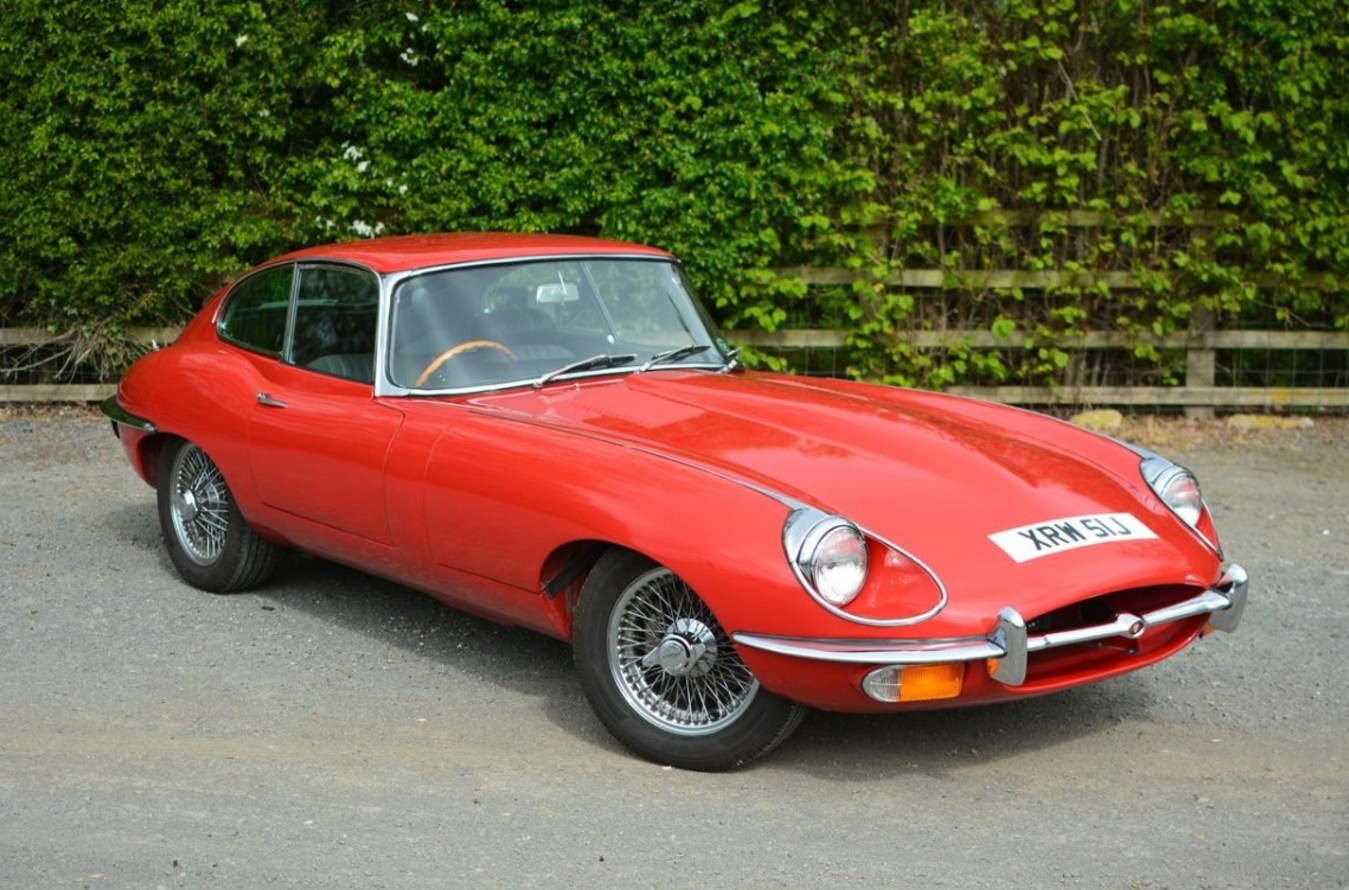 …And the other was this 1972 Jaguar E-Type Series III Coupe. All of Brightwells’ results can be found here. 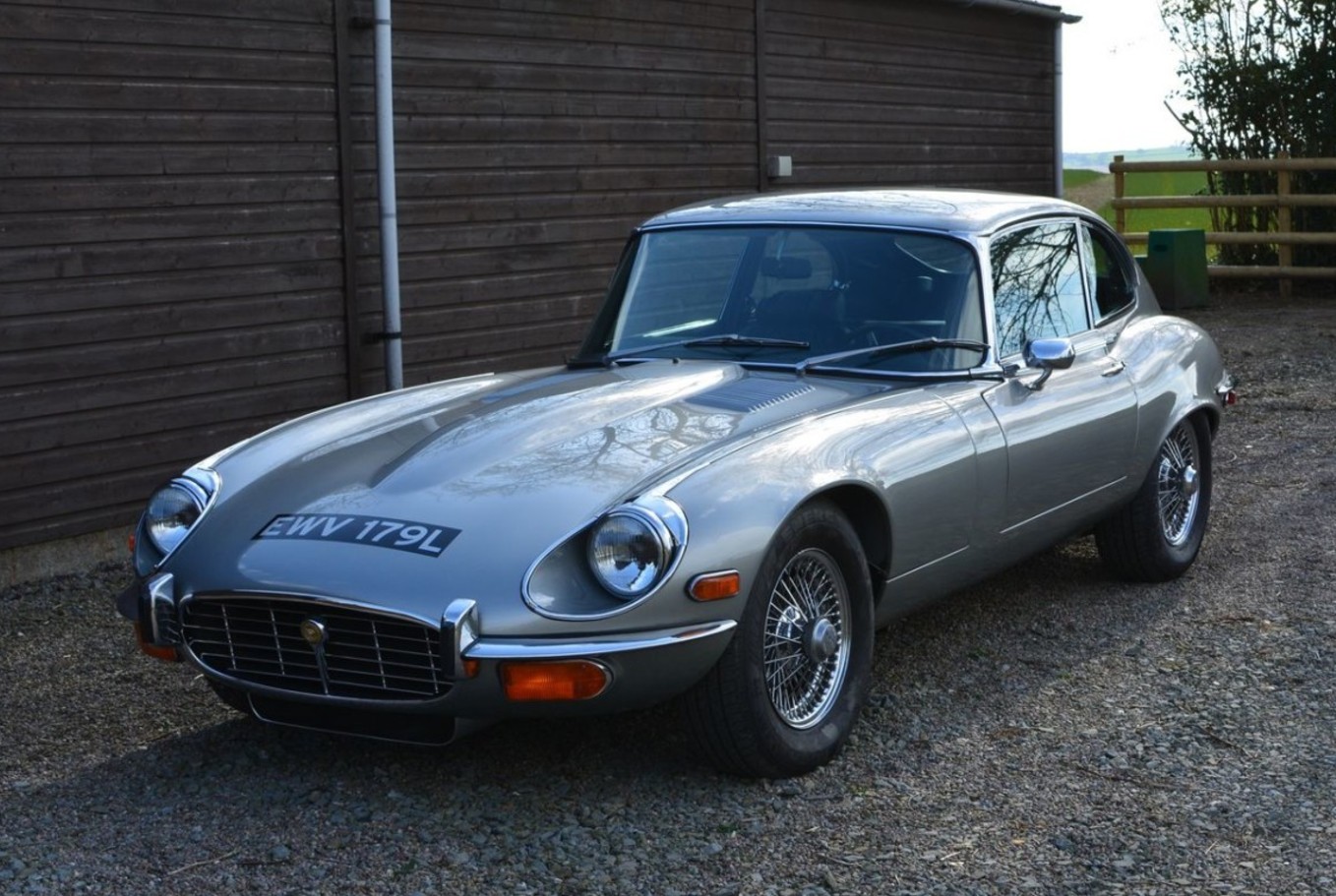 Now we’re on to Mecum’s Spring Classic in Indianapolis. The top sale was a previously featured Porsche 911 GT2 Evo for $1,450,000. Another previously-featured no-sale sold here, Russ Snowberger’s Indy-raced Hupmobile brought $205,000 – which is $105,000 less than it was high-bid to last year. It’s nice to see Mecum move some of their lingering inventory.

There was a previously-featured Duesenberg that failed to sell, J386 (as did this Packard). The Stellite and Reo Speedwagon failed to sell too.

Most Interesting could’ve been one of a hundred cars (including a $17,000 Dodge Viper RT/10) but we’ll give it to this nice 1968 Chevrolet Caprice Estate Wagon that brought $22,500. Love that wood grain! 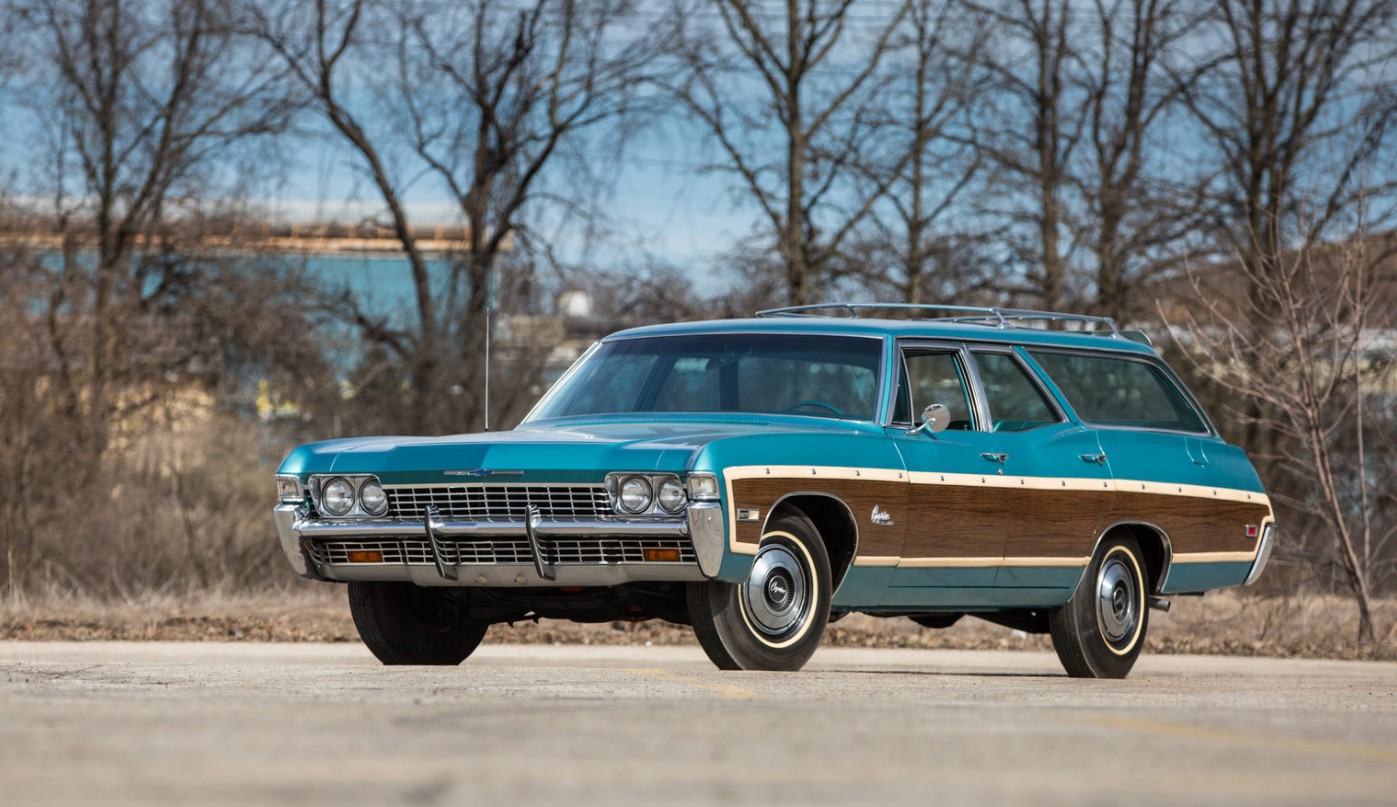 The Hemi Challenger Coupe we featured brought $145,000. Click here to see everything else from Mecum

Onward, back across the pond, to Belgium and Bonhams’ Spa sale. The Ferrari F355 Challenge we featured sold for $178,426 and a previously-featured Osella F1 car failed to meet its reserve. Top sale? No surprise, a 1958 Mercedes-Benz 300SL Roadster for $1,267,086. Click here for more results.

And finally, the May sale from Historics at Brooklands. The top sale was the Alvis TE 21 Drophead Coupe we featured for $203,721 – more than double the upper end of its estimate! The Mex 52 and the Talbot both failed to sell. For Most Interesting we are going with this interesting 1983 Land Rover Range Rover “Harrods Edition” by Wood and Pickett that brought $52,395. 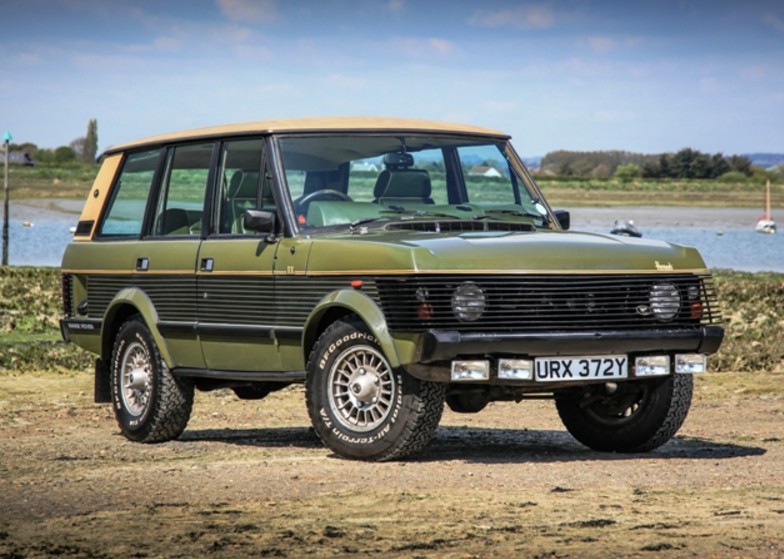 The super cool Venturi we featured sold for $20,376 – exactly 10% (in GBP) of the price of the Alvis. More results from Historics can be found here. 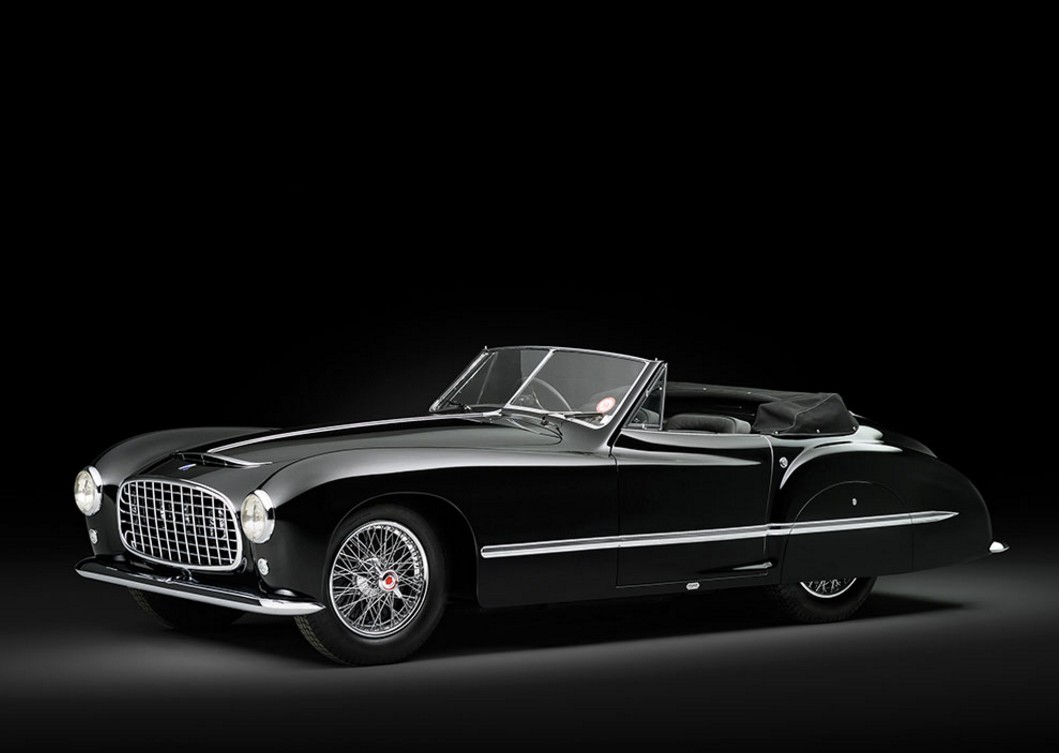 Post-war Talbot-Lagos have always been desirable and appreciated cars. This car was shown at concours shows when it was brand new. The fact that it sports body work from one of the most sought-after coachbuilders only strengthens its case.

The T26 Grand Sport went on sale at the end of 1947 and it was a short-wheelbase version of the T26, which was introduced a year earlier. They were the sporty car in Talbot-Lagos catalog and could be had as a race car. Road cars were also constructed, with bodies from Europe’s top coachbuilders. The T26 Grand Sport is powered by a 190 horsepower version of the T26s 4.5-liter straight-six. 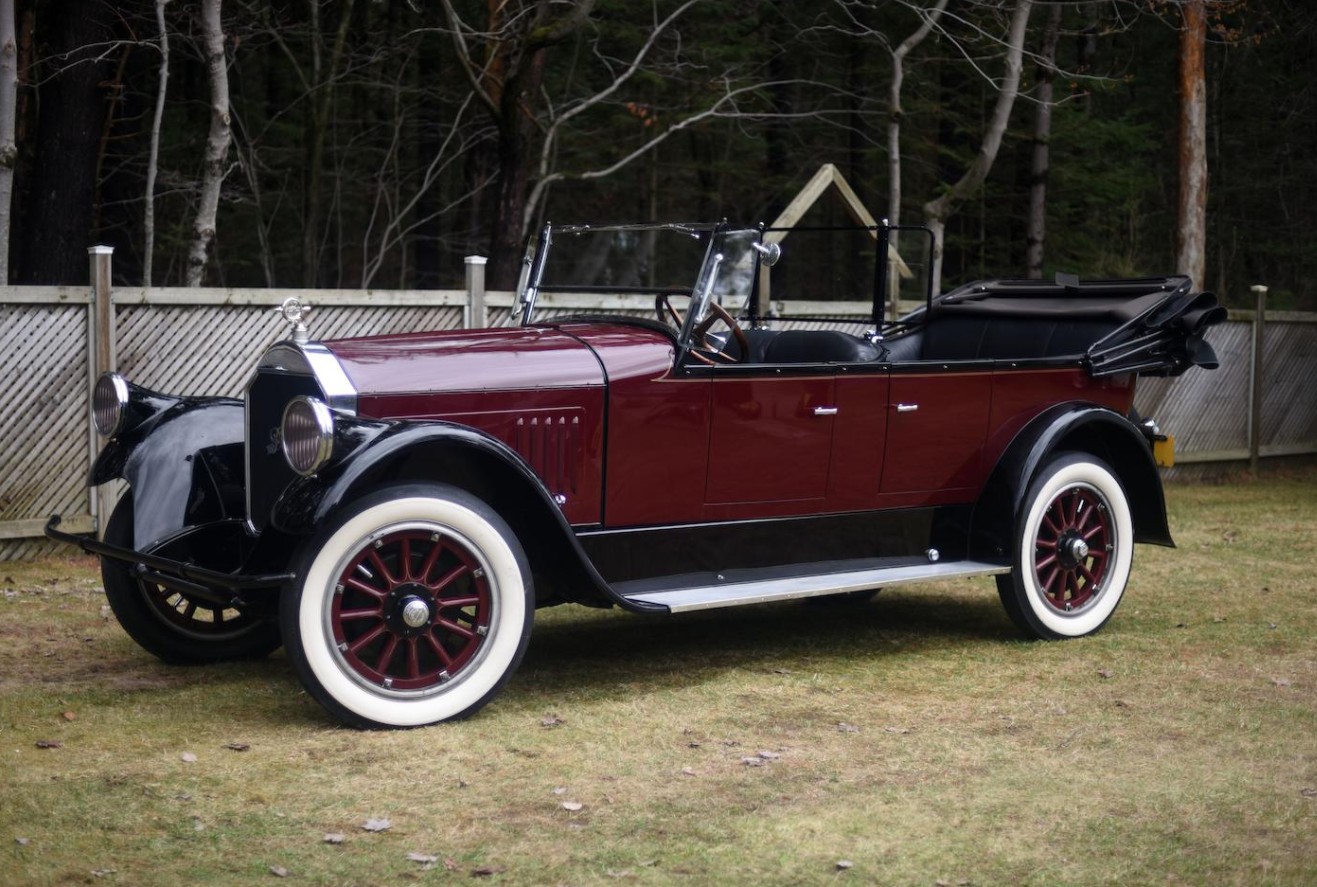 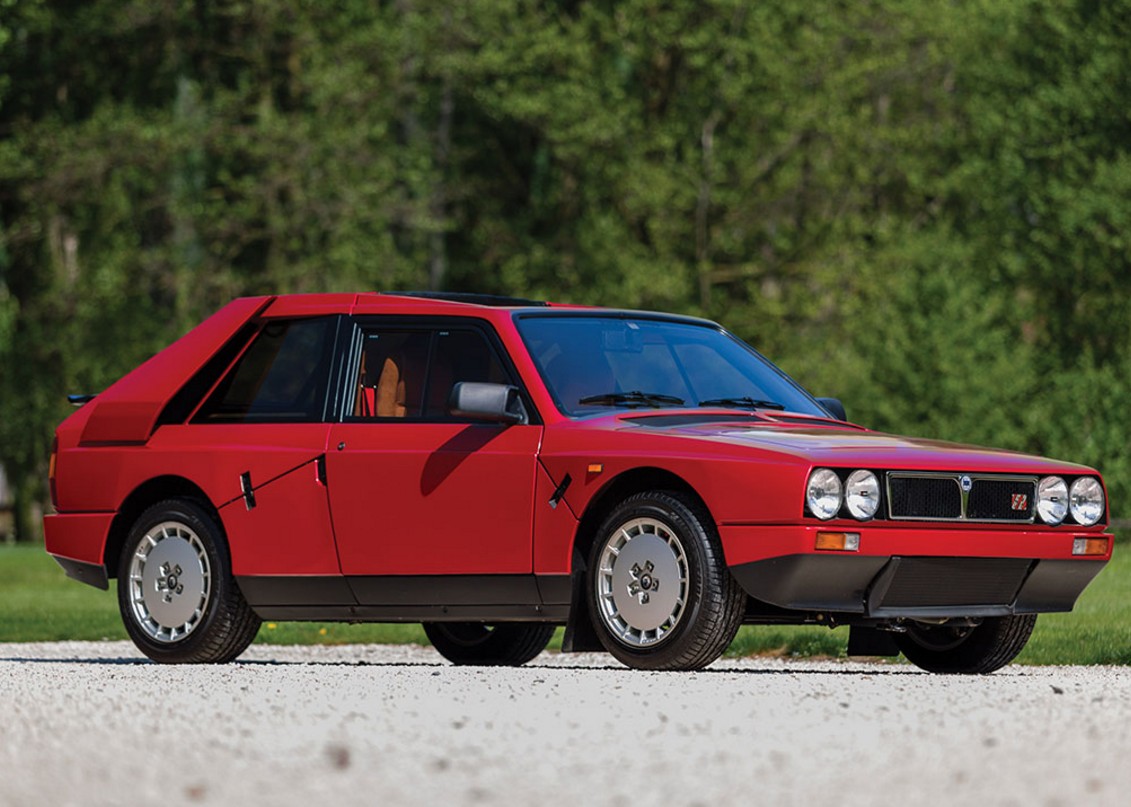 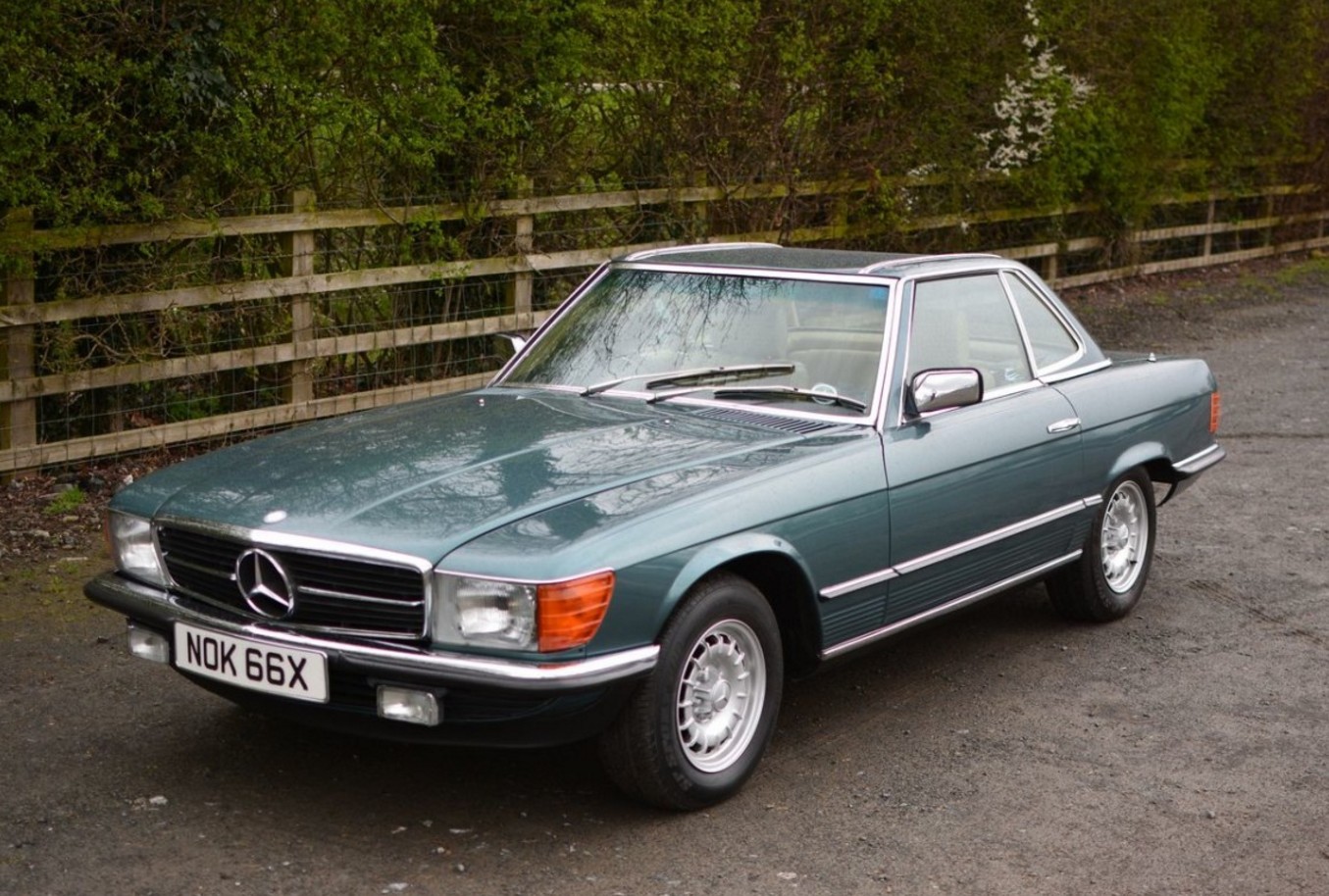 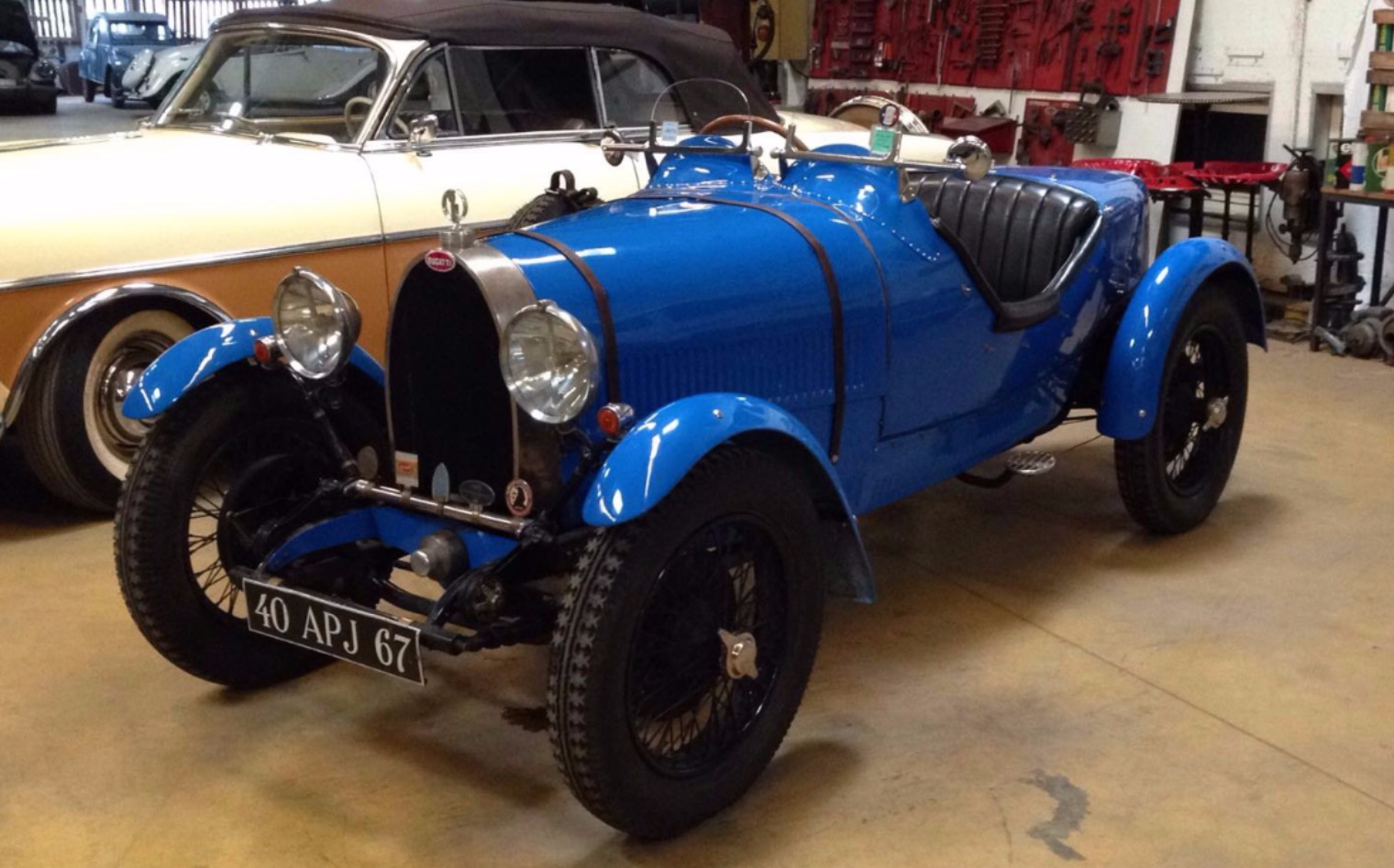 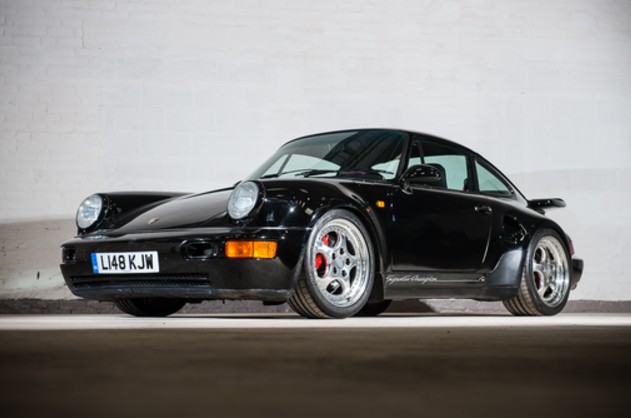 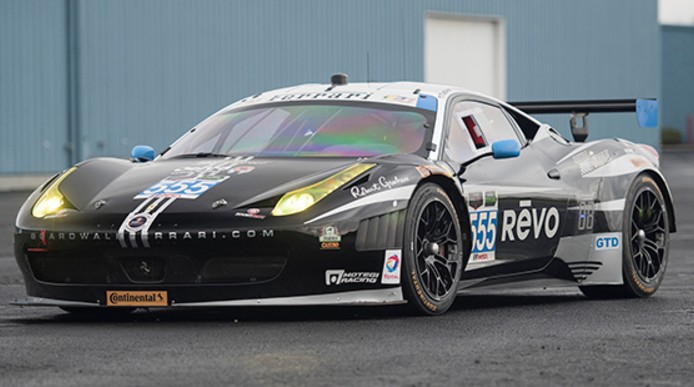