We’ll pick up where we left off last time, with Silverstone Auctions’ May Sale. We didn’t get to feature anything from this half of their sale, but the top seller was $362,726 paid for this 1966 Iso Grifo GL 350. Everything else can be found here.

Now let’s backtrack to the beginning of the month and head to Auburn, Indiana, for RM Sotheby’s Spring Sale. The Terraplane Utility Coupe we featured failed to meet its reserve. As is customary at mid-western classic car auctions, a 2006 Ford GT was the top seller, bringing $297,000. Complete results can be found here. 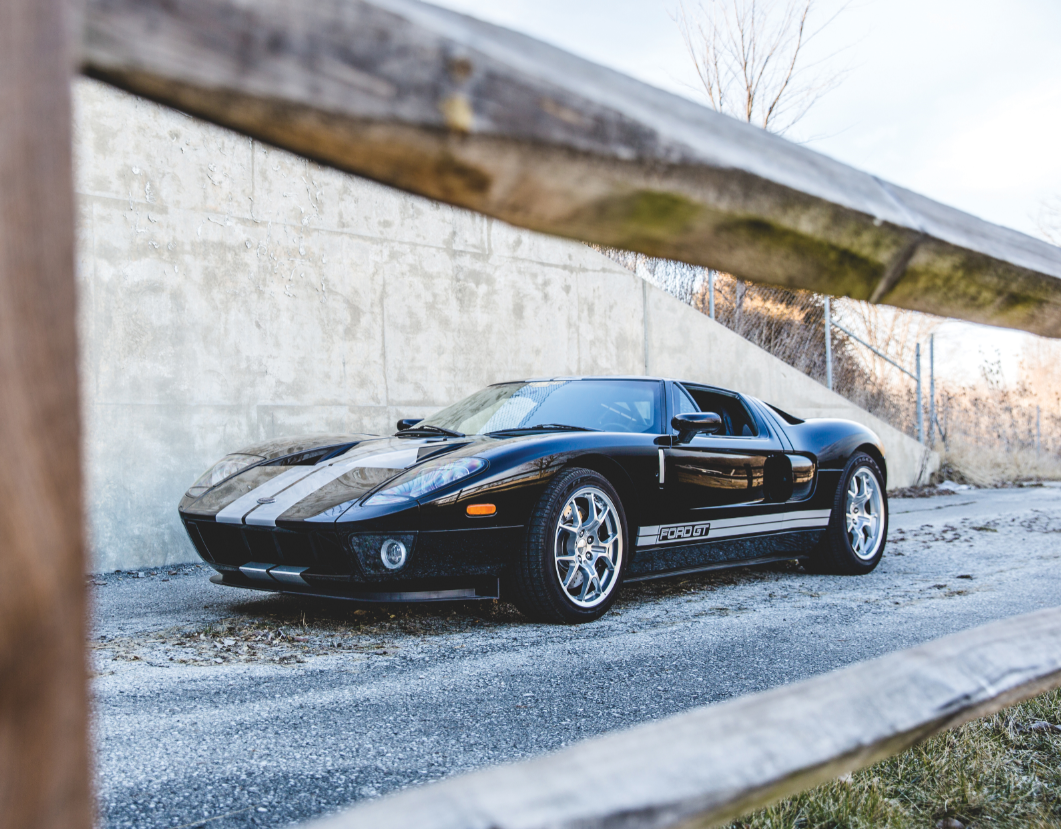 Next up, Brightwells and their dual Classic & Vintage/Modern Classic sale. The top sale was this 1969 Jaguar E-Type Series II Coupe for $88,666. 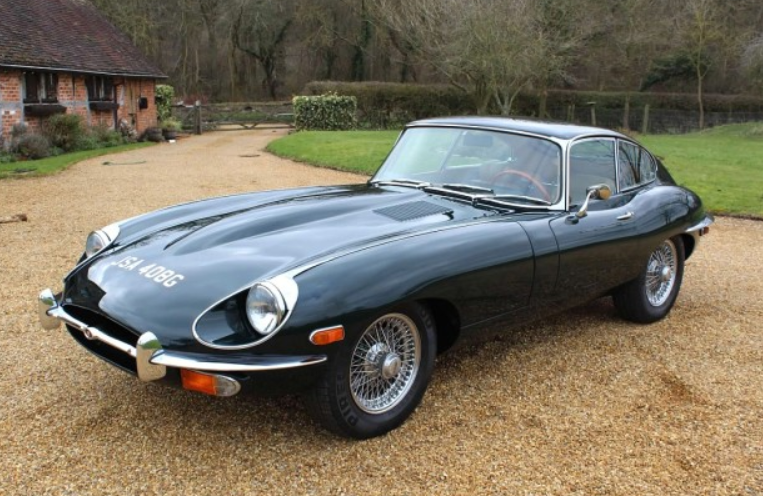 The Fleur de Lys Minibus we featured failed to sell but you can check out everything else that did, here. 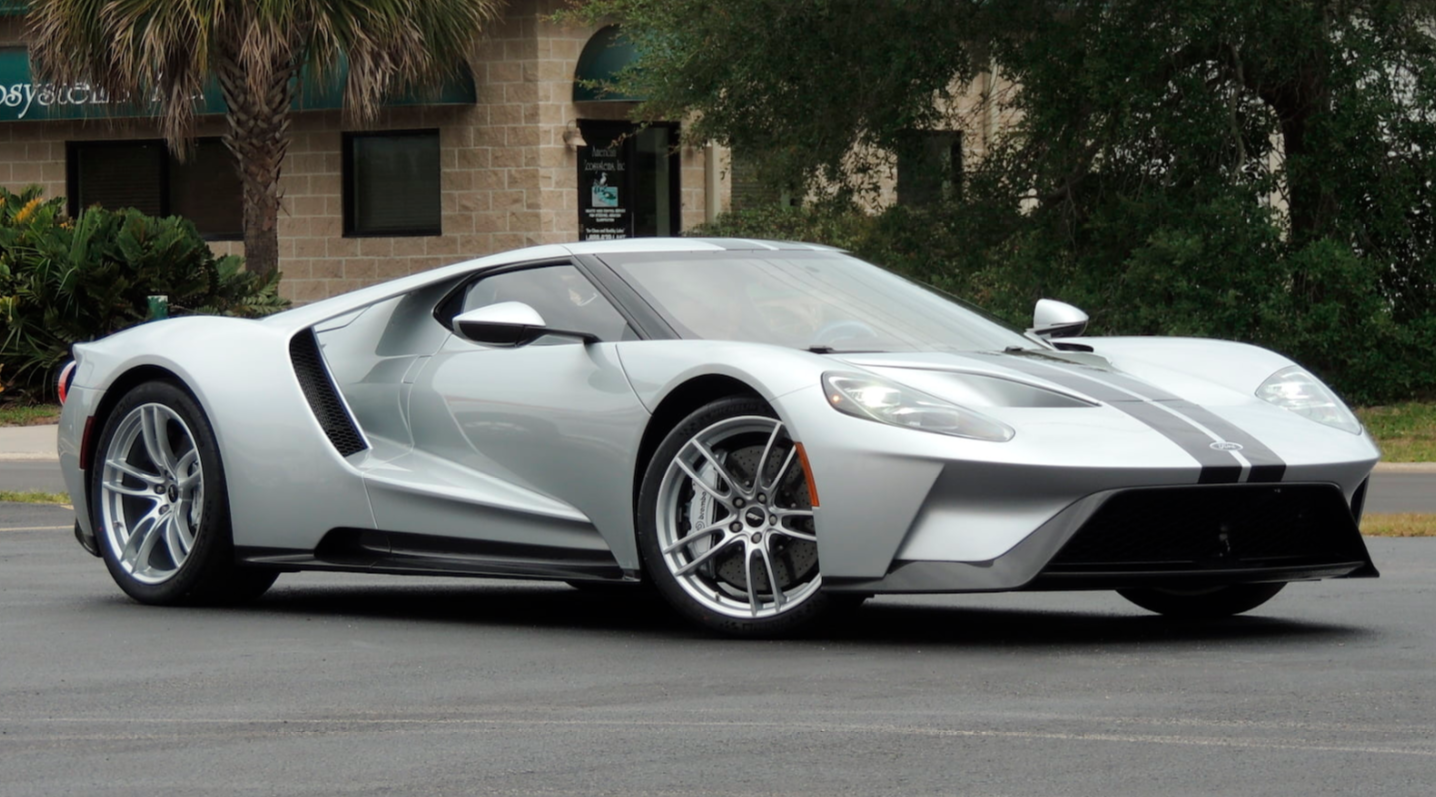 Finally, we have Historics at Brooklands. We featured three cars from this sale and two failed to sell including the Bedford Pickup and the ultra-rare Lister Storm. The Rolls-Royce Camargue brought $99,318. The top sale was this $118,881 1990 Lister Jaguar XJS V12 Coupe. Click here for complete results. 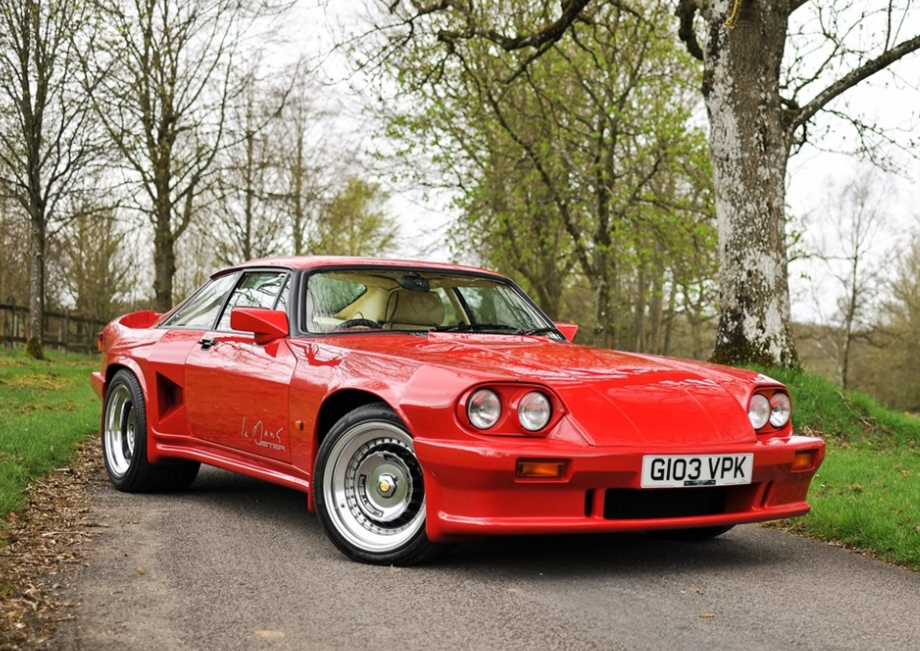