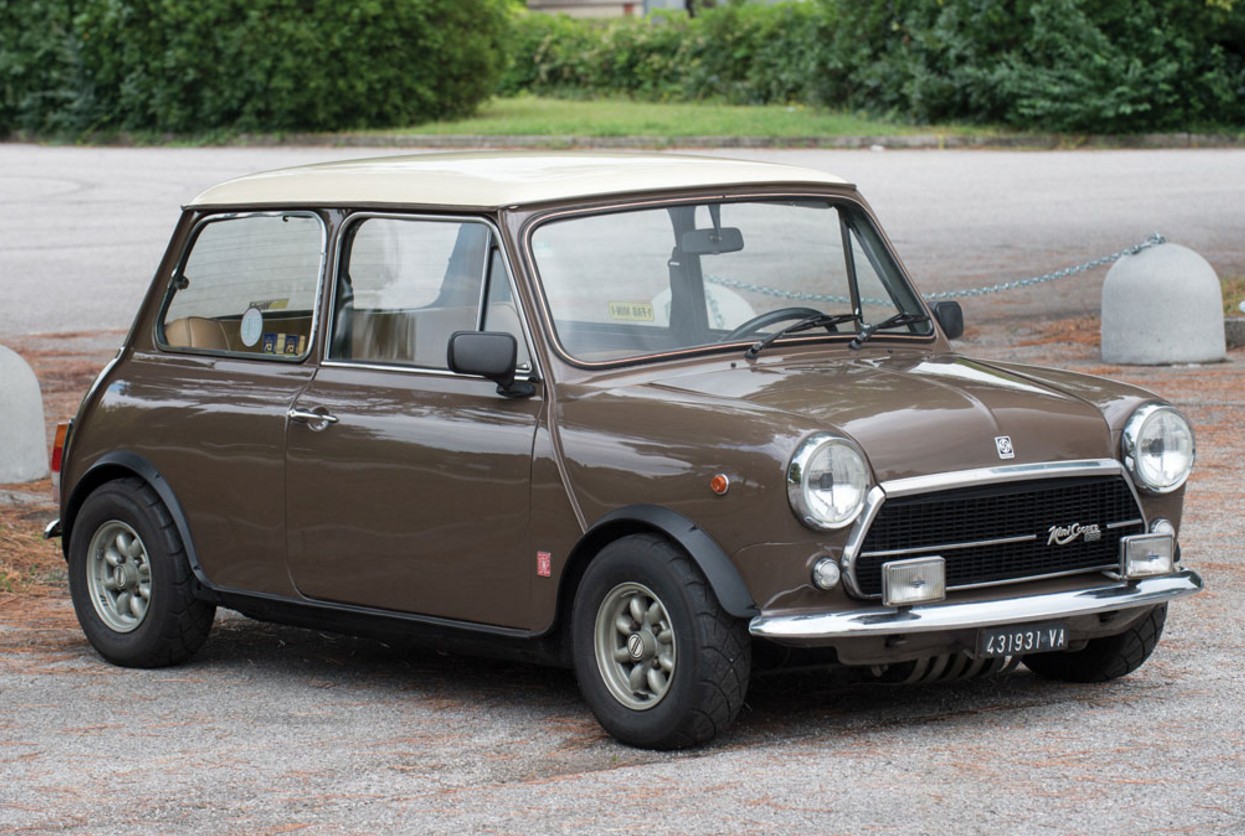 The ubiquitous Mini. Produced nearly unchanged from 1959 through 2000 (!), Sir Alec Issigonis’  little two door car of the people is an absolute icon. It is the basis for countless kit cars, and was produced under the banner of quite a number of marques, including: Austin, Rover, Authi, Leyland, Mini (as a brand itself), and Innocenti.

Italian Innocenti built their version of the Mini between 1965 and 1975. They would build another car called the Mini which was based on this car, but carried Bertone bodywork that made it unrecognizable as such. It’s not listed, but we’d guess this car features a 1.3-liter straight-four.

This example is very nice and is ready for the road. The interior looks brand new and although Minis are relatively easy to find, their Italian cousin isn’t seen nearly as often. At any rate, this one should bring between $7,500-$11,000. Click here for more info and here for more from this sale. 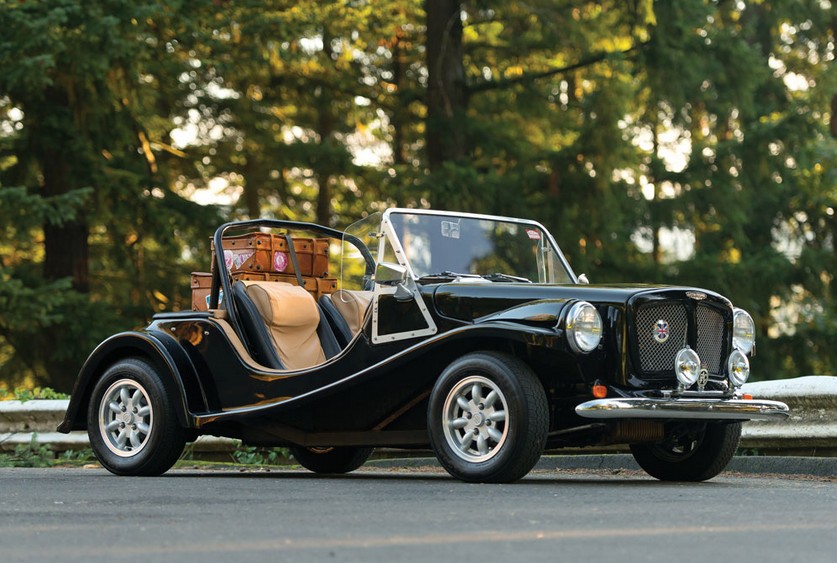