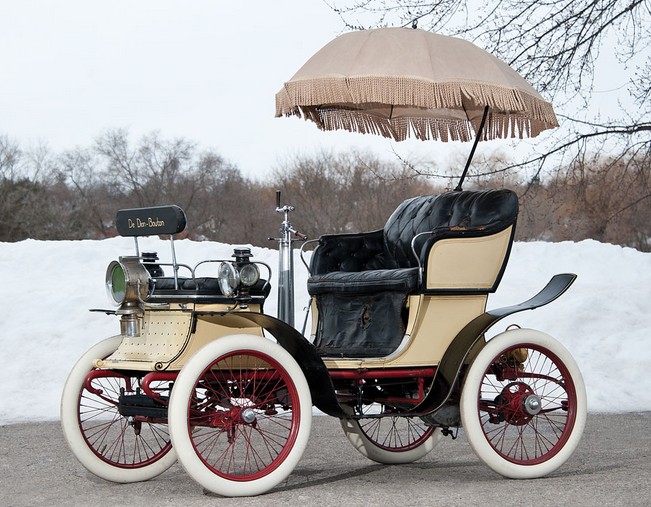 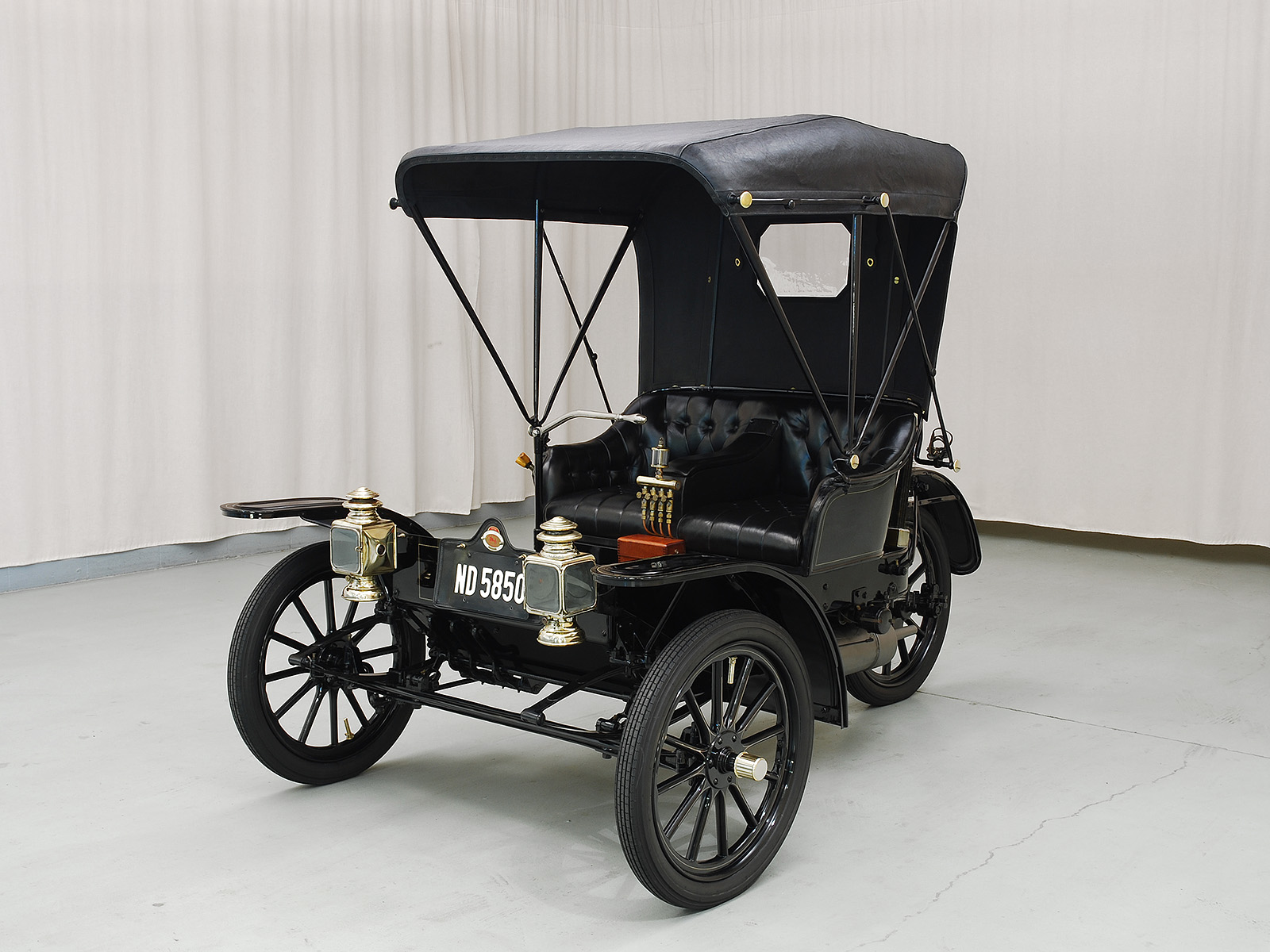 George N. Pierce started manufacturing vehicles at the end of 1900. The company would later become Pierce-Arrow (1909), but at the time, Pierce was producing De Dion engines under license and small little cars like this. In fact, the Motorette was the first production model from Pierce.

It uses a single-cylinder engine (of eerily similar design to the De Dion engine they had previously been paying royalties to manufacture under license) making eight horsepower. The stanhope bodystyle is interesting – the driver is in the rear and the passengers sit up front in an expandable front seat. It’s like a reverse rumble seat.

This car is largely original – it has been “refreshed” in the past after sitting for a while in order to take part in the London to Brighton Run. It has been in museums and large private collections, including James Melton’s Autorama. This rare car is a great example of George Pierce’s smaller, earlier cars. It should sell for between $66,000-$85,000. Click here for more info, and here for more from Bonhams.