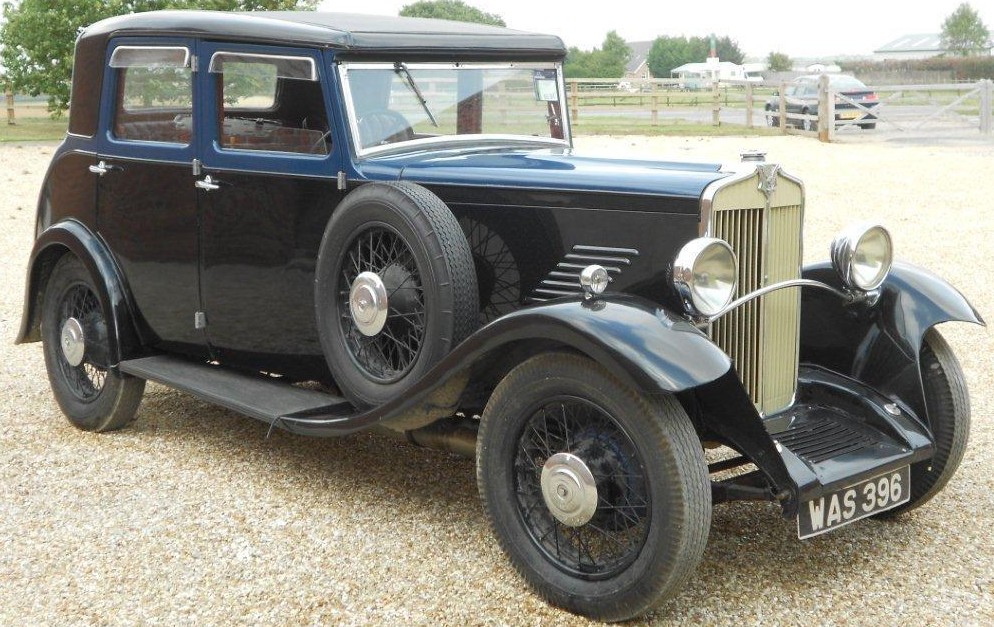 This is not to be confused with the American car company also called Star that operated between 1922 and 1928 (there were other as well, but this was the biggest) and was part of Billy Durant’s little empire. This Star was actually founded in 1898 in Wolverhampton by Edward Lisle and William Sharratt who owned the Star Cycle Company since the 1870s.

Cars were sold under the Star, Starling, and Stuart brand names over the years. Star found new owners around 1932 but the economy was tanking and the company, which had become known for their well-appointed and well-made cars, didn’t have a model in the entry-level segment. The Comet Fourteen was introduced near the end of 1931 and it was luxurious and too expensive to make – and even harder to sell in tough economic times. Star folded in 1932 and their leftover cars were sold through 1935.

The Comet Fourteen used a 2.1-liter straight-six making 14 horsepower. Very few were made and even fewer survive. They were available with two or four doors and even though this one has four, Bonhams still lists it as a “coupe.” I don’t know. Anyway, it should sell for between $13,000-$16,000. Click here for more info and here for more from Bonhams’ Harrogate sale.