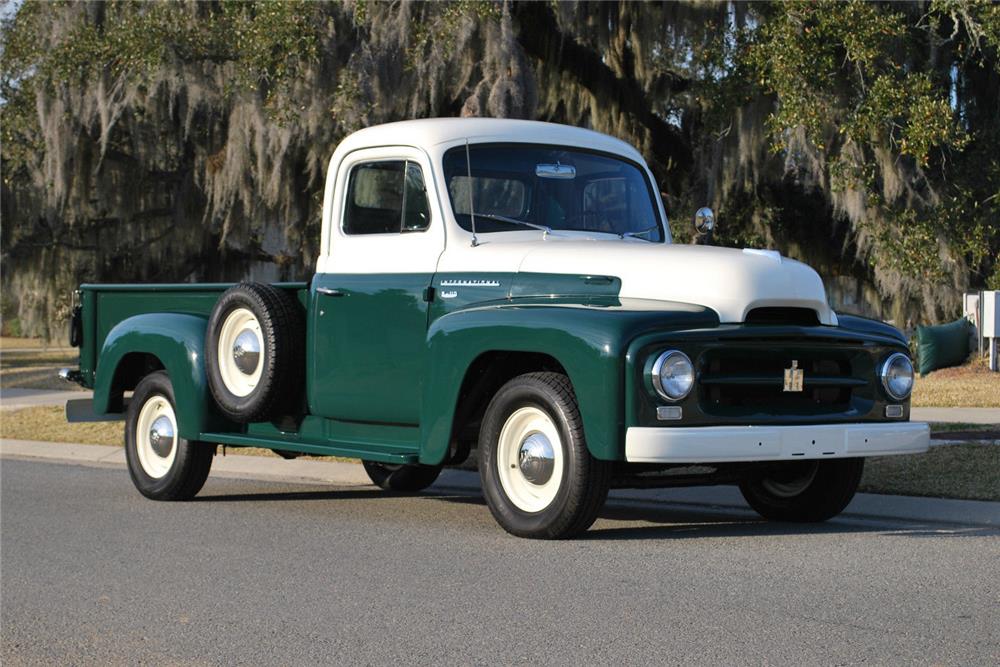 One thought on “International R100”