Well this might be titled April 2015 auction highlights, but the first few auctions are actually from March, starting with Bonhams’ all-Mercedes auction in Stuttgart. The top sale was this 1938 Mercedes-Benz 540K Cabriolet A that sold for $2,993,220. 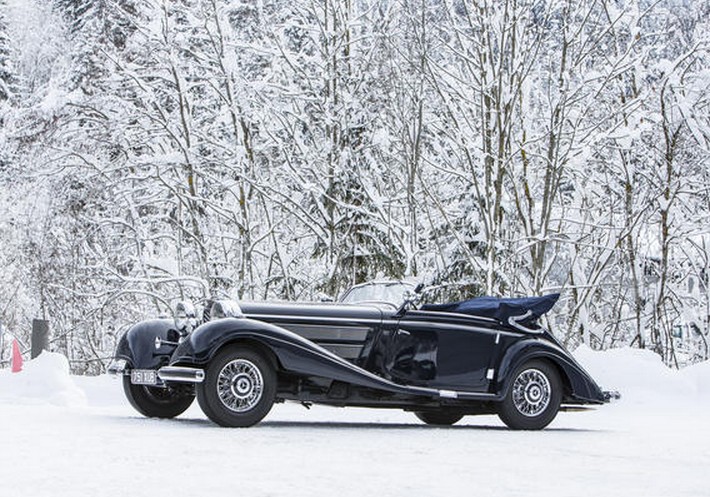 Next up is Silverstone Auctions’ Restoration Show Sale where there were a few cars on offer in need of a restoration. But the top sale was the newest car in the sale, a 2010 Porsche 911 GT2 RS which brought $349,650. 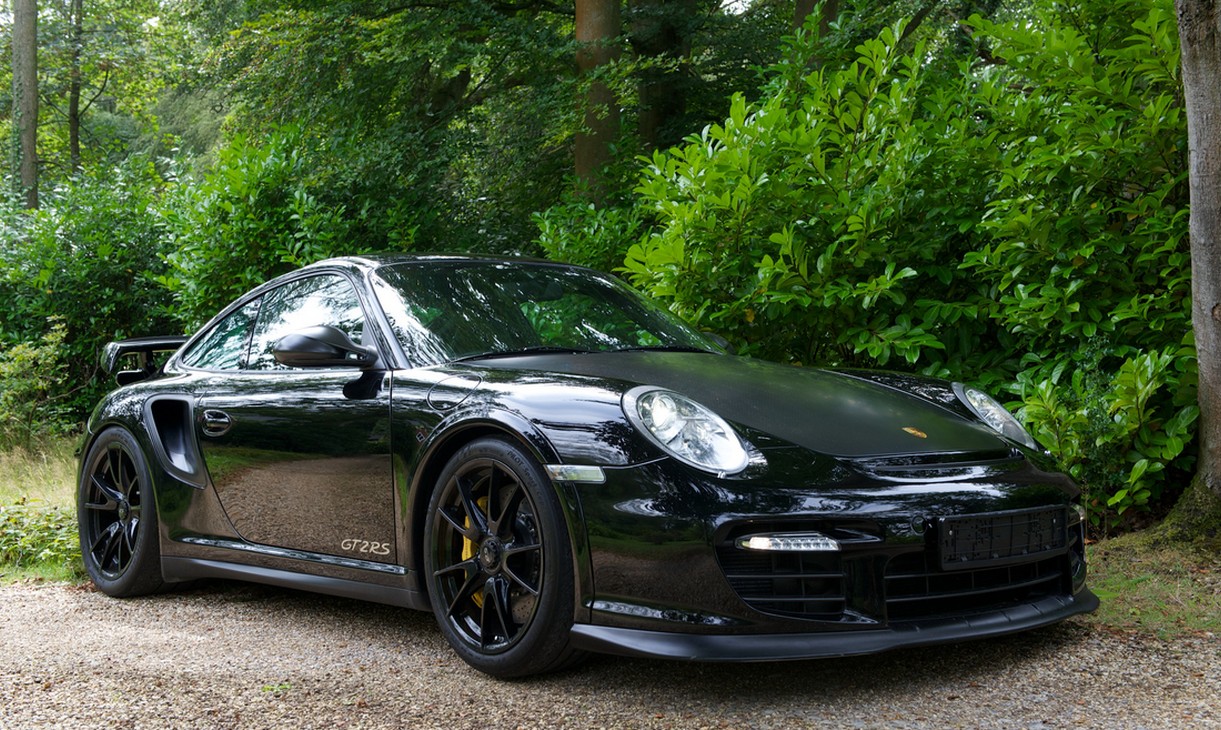 We featured a Renault Sport Spider from this sale and it sold for $33,300. Check out full results here.

The third sale of this rundown is Auctions America’s large Ft. Lauderdale sale. We featured a number of cars and the top seller of those feature cars was the “Shorty” Mustang Prototype. It went for $511,500. The overall top seller was this 1959 Ferrari 250 GT Coupe for $715,000. 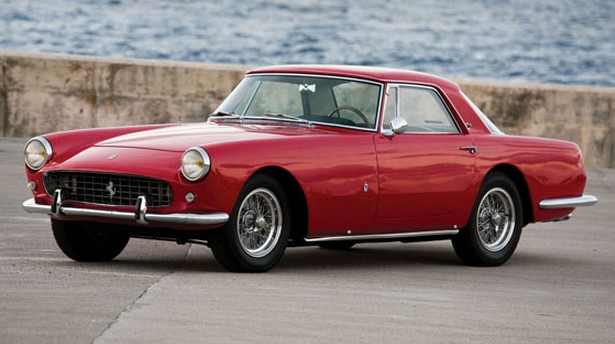 The Renault Camionette sold for $39,600 and the Cupelle brought $45,100. The Westland Prototype failed to sell and the D.F.P. was apparently withdrawn from the sale. 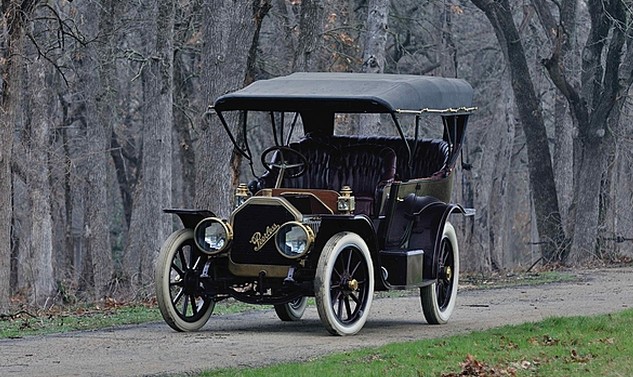 We featured two cars from this sale and they both sold. The super interesting Vinot et Deguingand brought $42,554. And the Riley Gamecock sold for a similar $47,144. Check out full results here.