We now move into August, which, of course, means Pebble Beach. But first we head a little inland to Reno, Nevada for Barrett-Jackson’s sale where seemingly everything was in some way a “custom” except this, the top seller 1967 Chevrolet Corvette 427/435 Convertible which brought $214,500. Complete results can be found here. 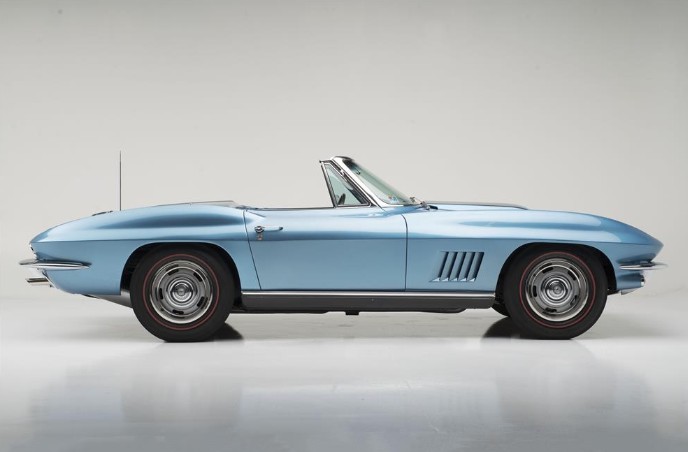 The cool American Fiat sold for $130,000. Our two featured Aston Martins were both big money cars. The 2-Litre Sports sold for $781,000 and the Vanquish Roadster Prototype went for $660,000. Check out the complete results here.

Mecum’s Monterey sale is next. A previously-featured Duesenberg failed to sell at this sale but our featured Ruf CTR2 sold for $300,000. The top sale was this gorgeous-in-orange 1969 Lamborghini Miura P400 S for $2,300,000. Full results can be found here. 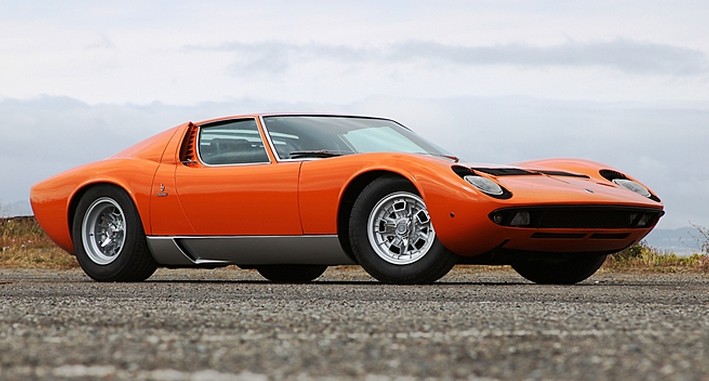 RM Sotheby’s had a three-day sale in Monterey this year, including a special Thursday night sale of what they billed as the “Pinnacle Portfolio” – a collection of super cars from a single owner. They sort of advertised it as a separate sale, so we’ll run it down separately. The top seller there was a 1964 Ferrari 250LM that went for $17,600,000. 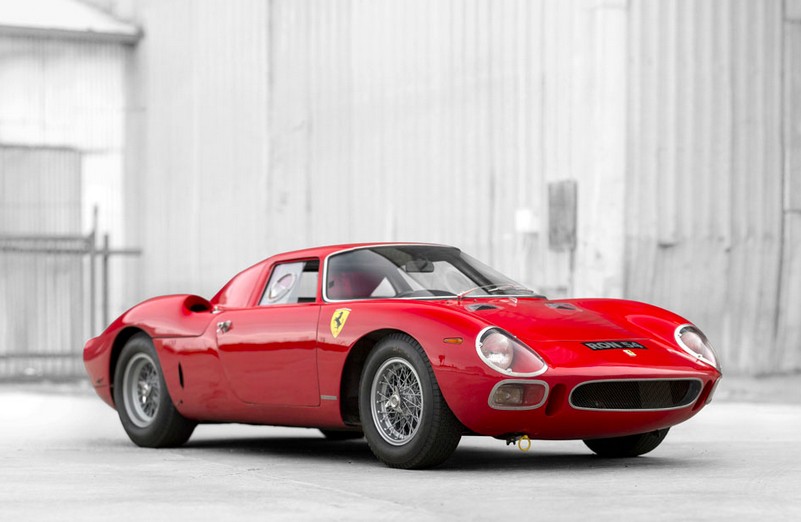 The rest of RM’s sale was also huge. Seemingly every other car was either a “prototype” or some rare one-off variant that features a distinction that the factory never even made. Regardless, there was a tie for the top sale between a 1953 Jaguar C-Type Lightweight (first below) and a 1956 Ferrari 250 GT Berlinetta Competizione Tour de France (second below). Both sold for an astounding $13,200,000. 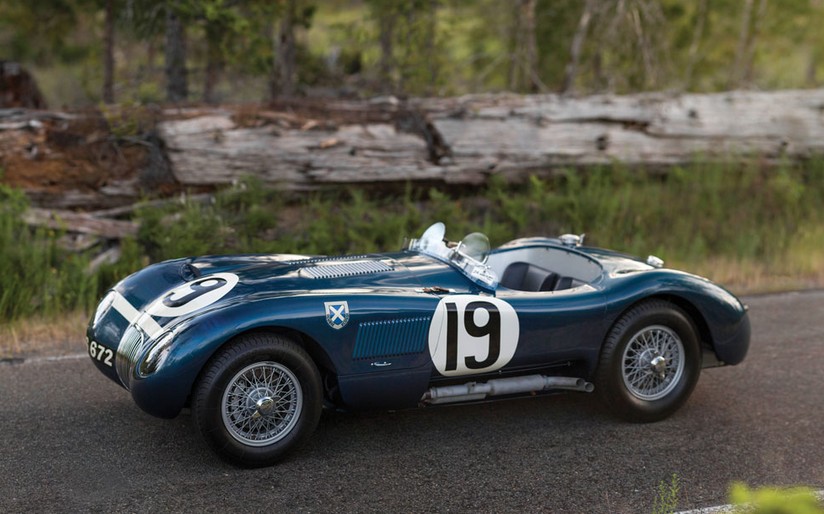 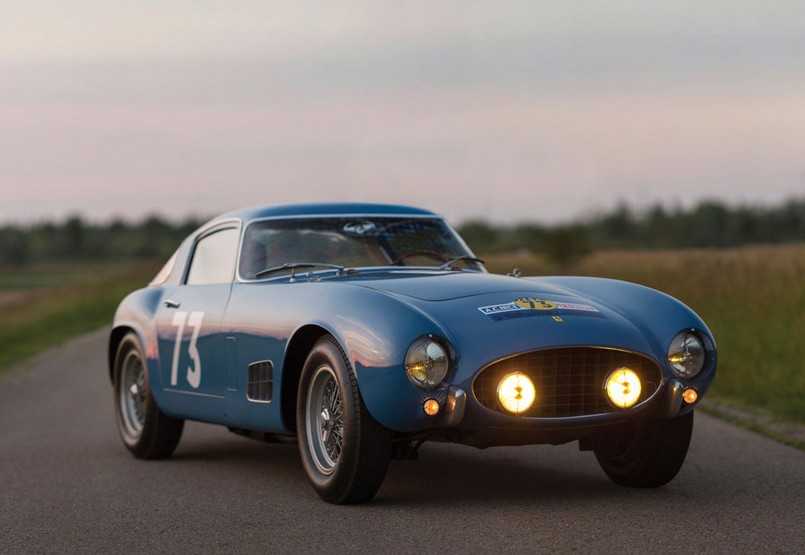 The beautiful Aston Martin DB9 Centennial Spyder went for $693,000 and the Pungs-Finch brought $852,500. The Chevy CERV-I and the Bizzarrini P538 both failed to sell, while the Adler Rennlimousine disappeared from the catalog. Full results for both of these sales can be found here.