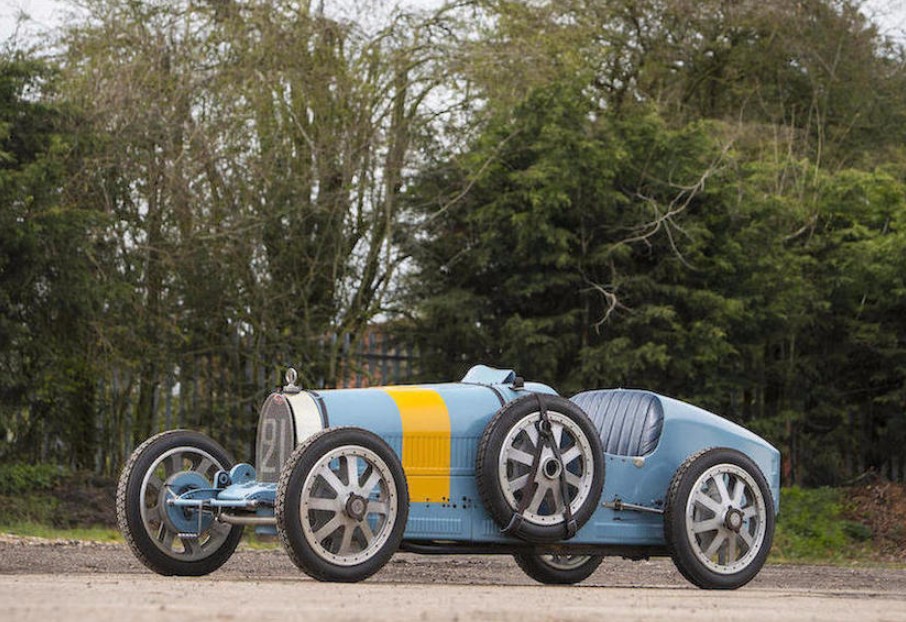 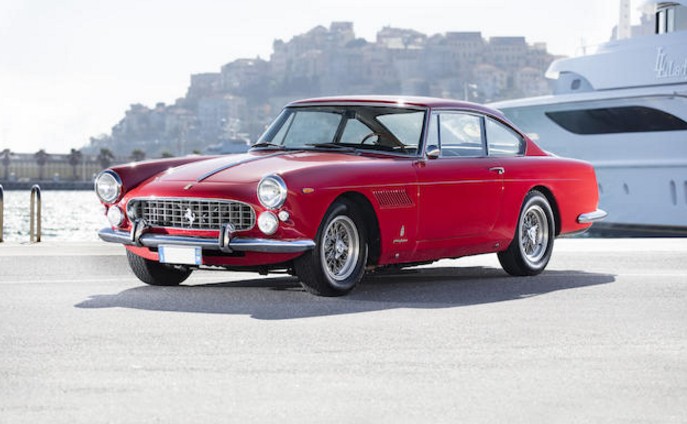 The 330 America was a Ferrari produced at a transitional time in Ferrari’s history. The brand was moving from its long-lived 250 line to the 275 and 330 lines. There was also an “America” line of cars. This is considered part of the 330 series and not part of the America series, despite its name.

In fact, the car actually shares its chassis with the earlier 250 GTE. But it has a newer, bigger engine, specifically a 4.0-liter V-12 making 300 horsepower (which was based on the engine from the 400 Superamerica, hence the name). It’s a four-seater with very pretty if not aggressive body work from Pininfarina. Top speed was 150 mph.

This was a one model year-only automobile, offered in 1963 only before being supplanted by the 330 GTC. And just 50 were built, with this being car #44. It was sold new (as a white car) in the U.S. and remained in North America until being shipped back to Europe in 1995, wearing a six-year-old coat of red paint from its restoration. A more recent restoration was carried out in 2001. As an exceptionally rare Ferrari road car, it should sell for between $330,000-$440,000. This is a Ferrari that still has some pretty good room for appreciation, a rare thing these days. Click here for more info and here for more from Bonhams. 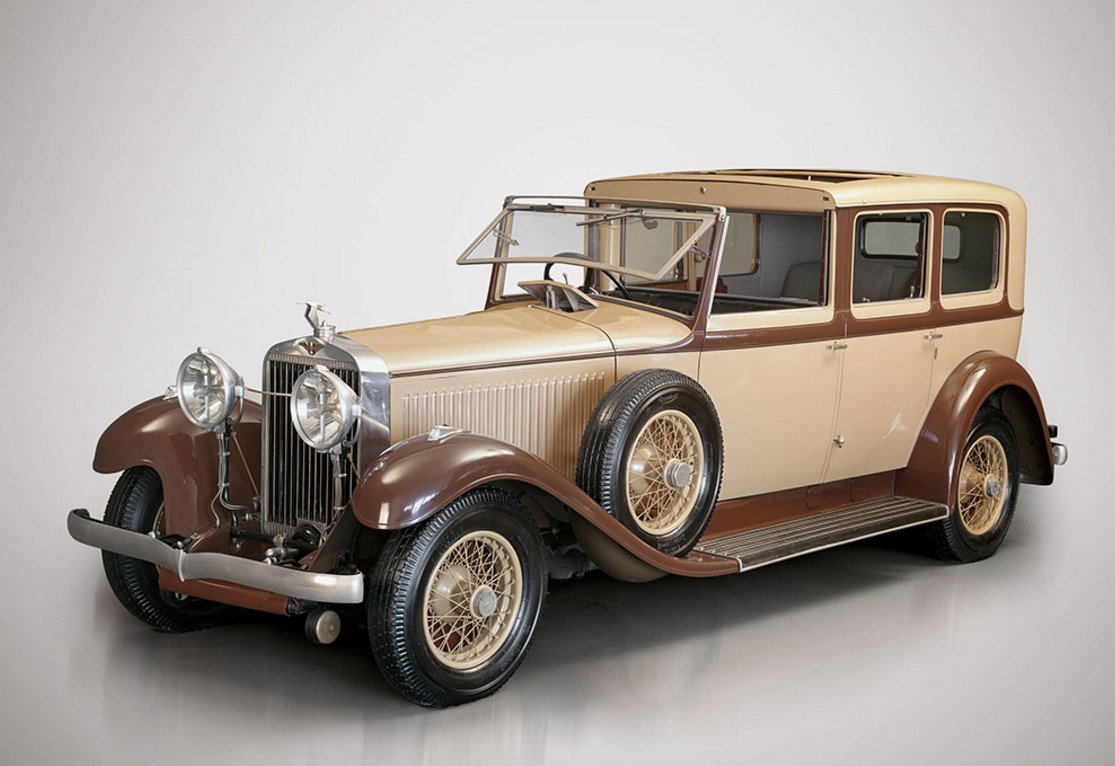 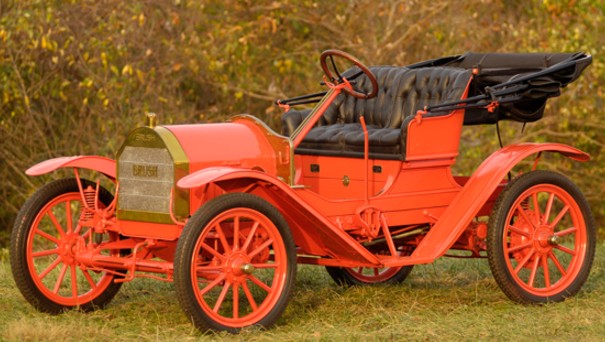 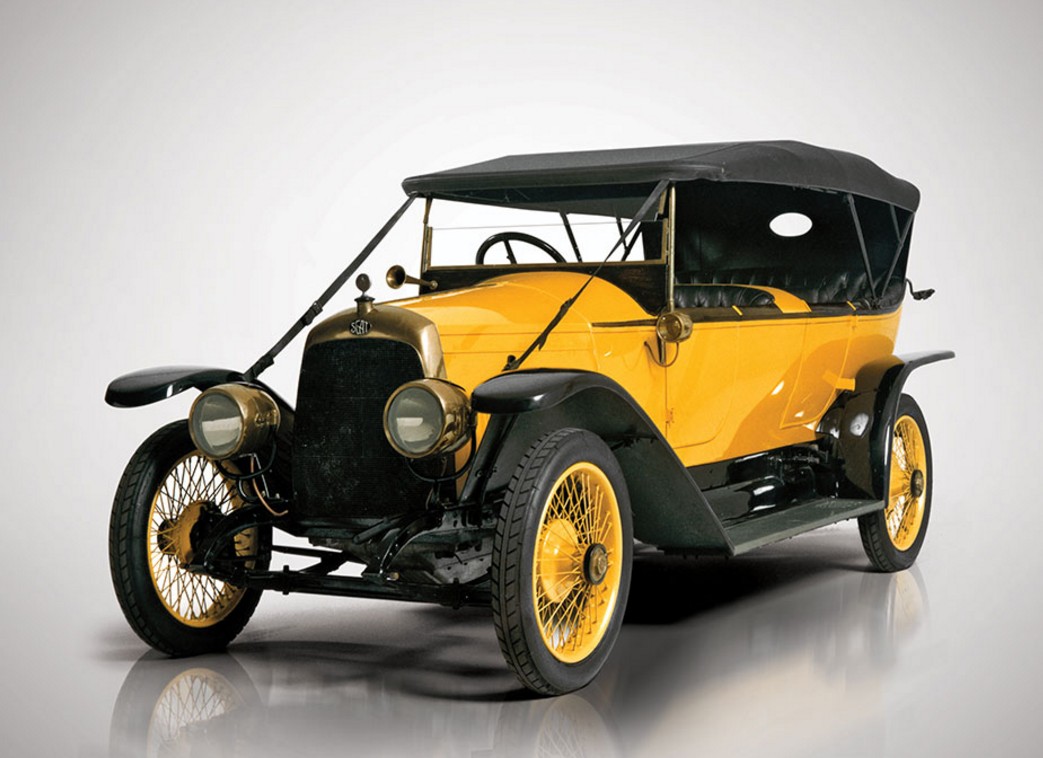 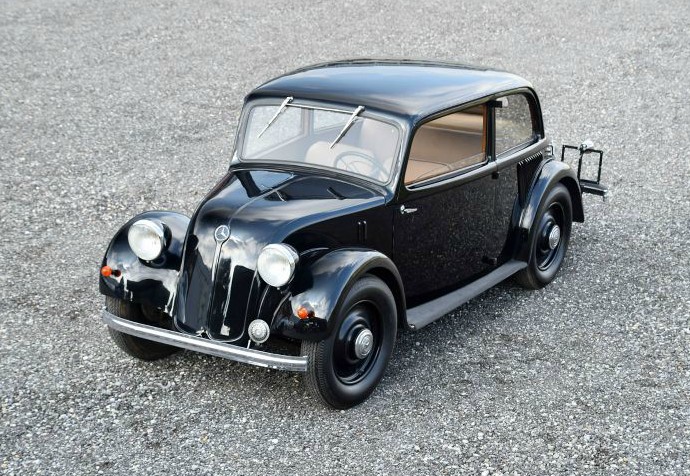 If you think of Mercedes-Benz and the 1930s, you might come up with big, beautiful cars like the the 500/540K or something even larger. But Mercedes had a full range of cars on sale, including this, the 130H.

This range represented the smallest cars available from Mercedes-Benz in the day. The 130H was offered alongside the 150H and 170H (both of which had more power) – making this the baby. It is powered by a 1.3-liter straight-four making 25 horsepower. The engine was mounted in the rear, driving the rear wheels. The suspension was such that the car rode very well, but handled extremely poorly. This is the sedan model (other body styles were also offered). 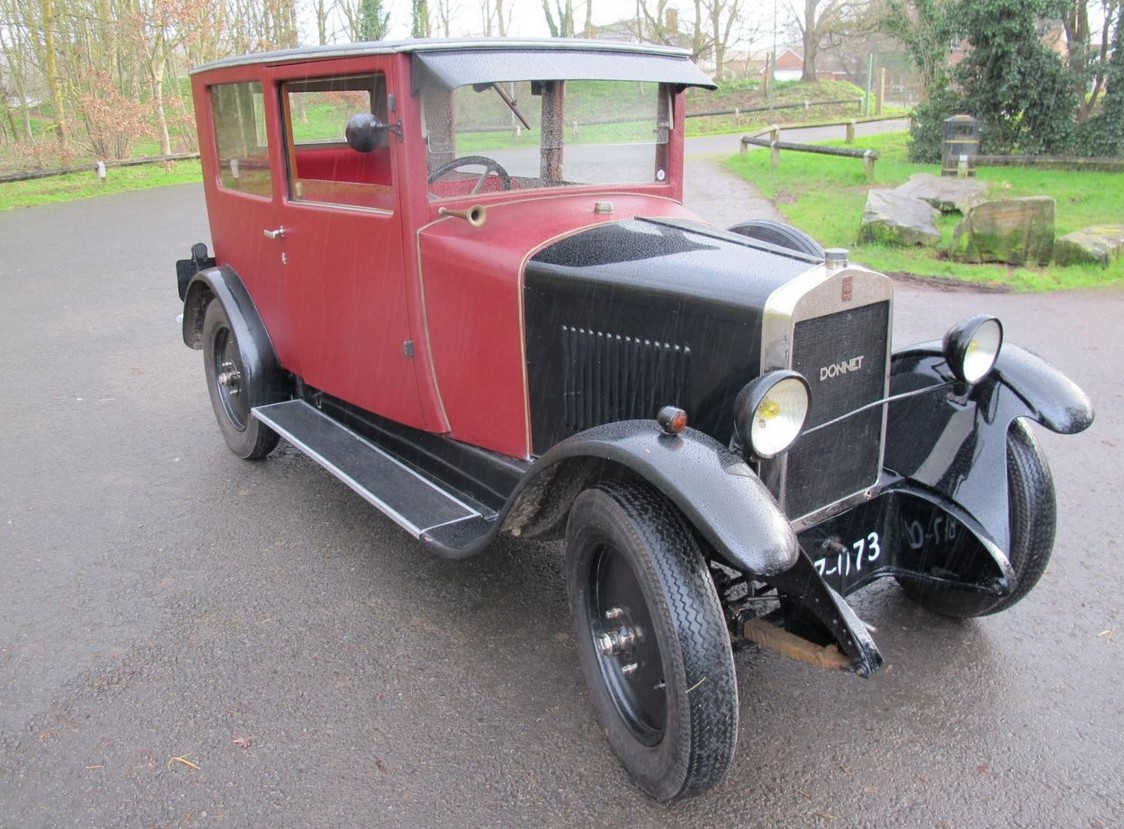 Donnet-Zedel has an interesting history. They started life as Donnet-Denhaut and they made amphibious airplanes. So I guess the next logical step would be to produce cars. So when Francois Denhaut left the partnership with Jerome Donnet in 1919, Donnet turned around and bought Automobiles Zedel, another French company.

The company lasted through 1934 and their factory was bought by Simca. The Type G was introduced in 1925 and it is powered by a 1.1-liter straight-four making 20 horsepower.

The Type G was built in two series (G1 and G2) with this, the G1 lasting from 1925 through 1926. About 4,600 were built and only about 40 remain. Different body styles were offered and this is a two-door sedan, which, while not exotic or sporty, makes it affordable. Look for a sale price of between $13,500-$16,500. Click here for more info and here for the rest of Brightwells’ lineup. 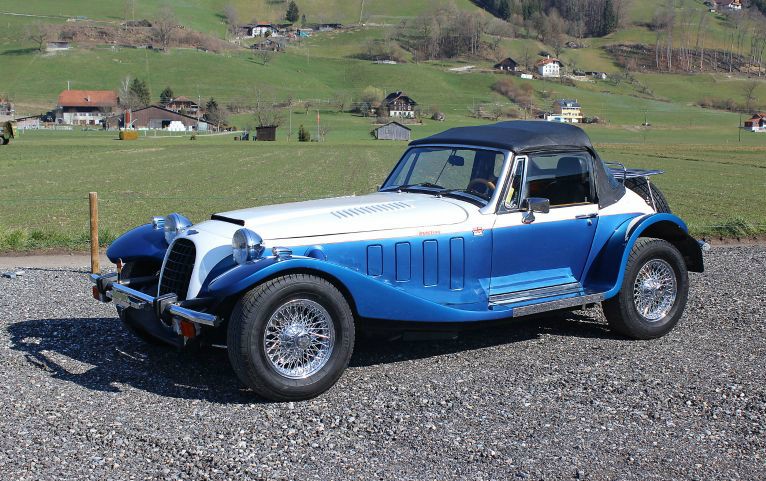 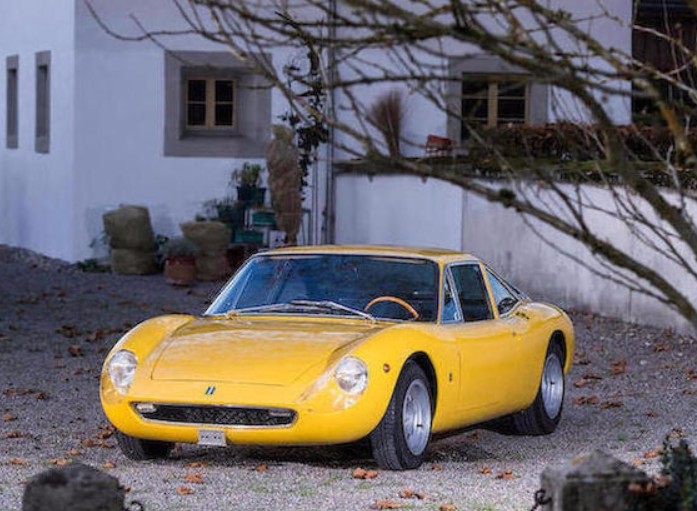 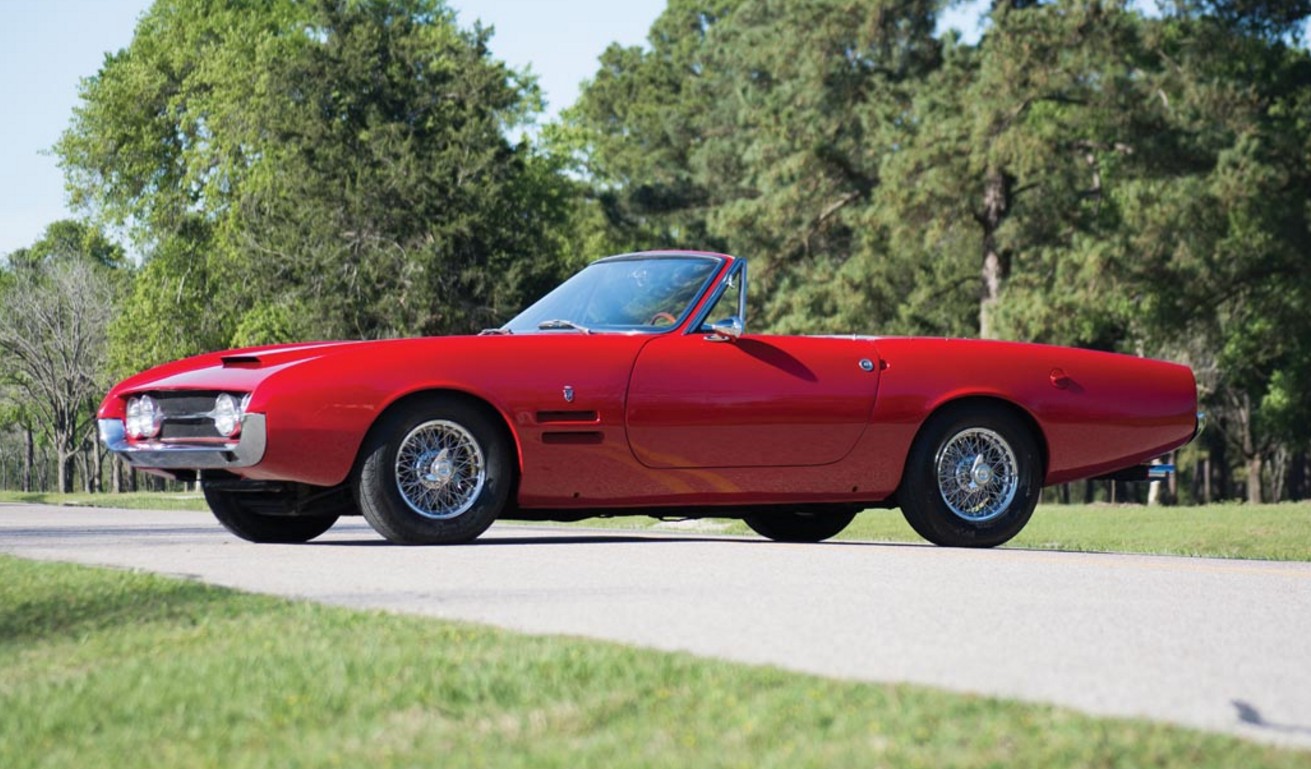 Carrozzeria Ghia is primarily known as a coachbuilder that was founded in Turin in 1916 by Giacinto Ghia. Ghia bodies have appeared on cars from many marques, from Alfa Romeo to Volkswagen to a series of Chrysler cars. There was a short period of time where the company built a few of their own cars. Three models to be exact, with this being the sportiest.

The 450 SS was a convertible (with removable hard top) that was offered between 1966 and 1967. It started as a concept car where Ghia put a convertible body on a Fiat 2100 sedan. A Hollywood producer convinced Ghia to put it into production, using a 235 horsepower, 4.5-liter Chrysler V-8 instead of whatever Fiat powerplant they were considering. The stuff underneath was now based on a Plymouth Barracuda.

Think of it as an Italian muscle car (like the Iso Grifo). They only built 56 of these and it is believed that about 26 remain. This one has never been restored, but carries 59,000 miles and fresh servicing. You’ll never pass another one on the road. It should bring between $120,000-$140,000. Click here for more info and here for more from this sale.