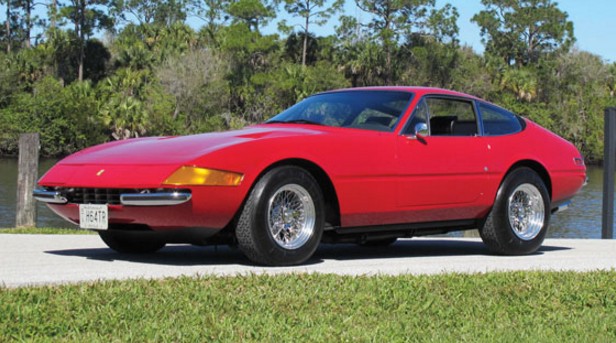 Fourth in this rundown is Barrett-Jackson’s Palm Beach sale. We featured a car that was removed from the run order well in advance of the auction (but not well enough out that we didn’t catch it, get excited, and feature it). Otherwise, the top sale was this 1969 Ford Mustang Boss 429 for $550,000 and you can look at the rest of the results here. 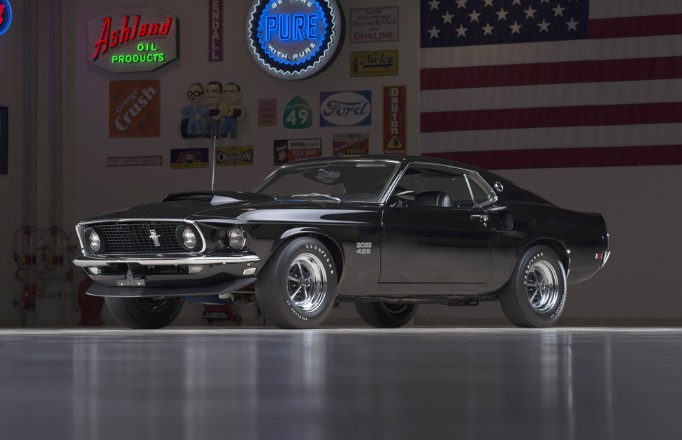 And on to Mecum in Houston where the predictable top sale was this 2006 Ford GT Heritage Edition for $425,000. Our featured Dodge WD15 brought $18,000 and complete results can be found online here. 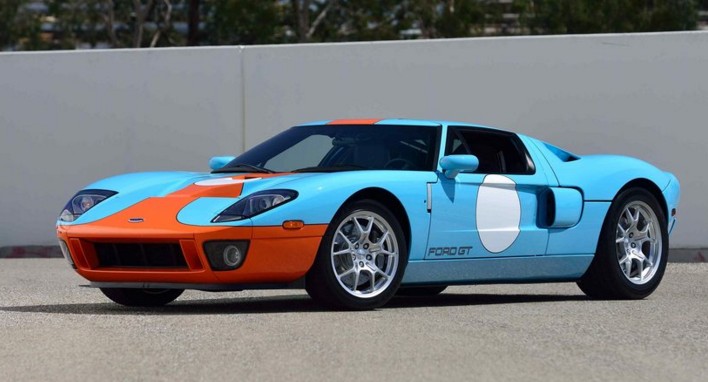