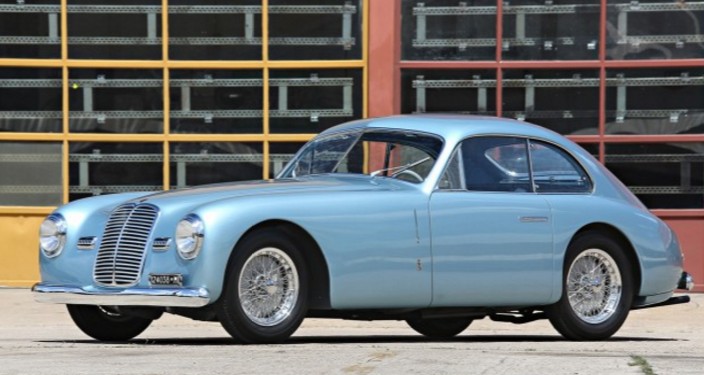 Remember when we said that Pinin Farina’s Coupe on the A6G 2000 was sort of the prototypical design for this car? Well here’s proof we aren’t crazy. This car is a little earlier, as the A6 1500 was the predecessor of the A6G 2000 having been built between 1947 and 1950. Believe it or not, it was Maserati’s first production road car.