First up in December is one of two Bonhams sales, this one is the Bond Street Sale where we featured two Zagato-bodied Aston Martins. The DB7 Zagato brought $390,262 but the V12 failed to sell. Bonhams published most of their results, but they appear to have skipped the top two sellers. The highest dollar price currently reported was $821,000 for this 1989 Aston Martin V8 Vantage Volante “Prince of Wales”. Click here for complete results. 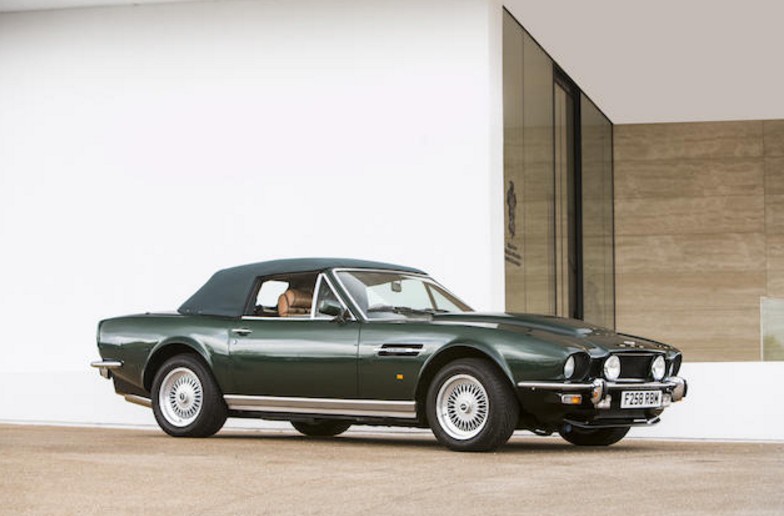 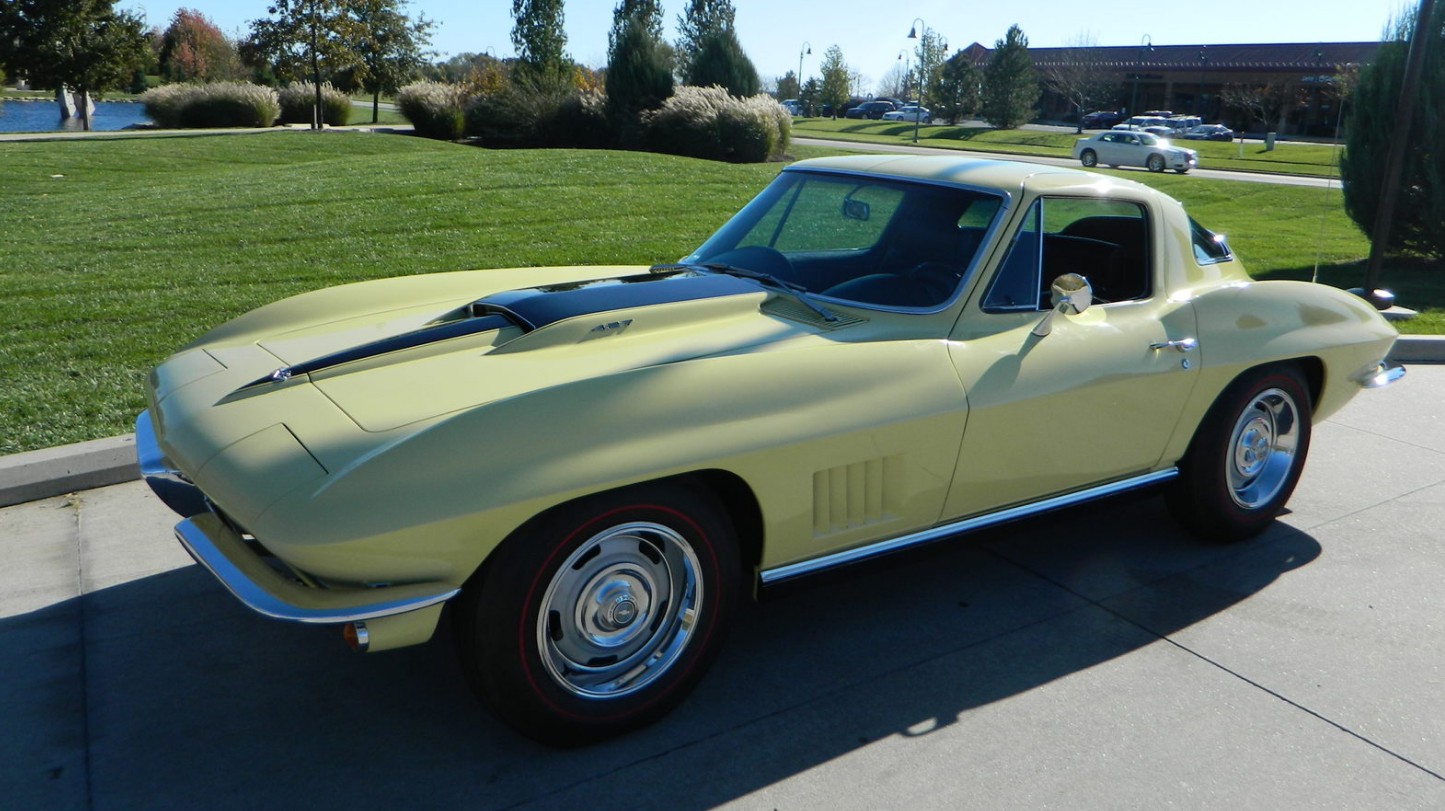 The Phillips Berlina neo-classic we featured went for a reasonable $17,500. Click here for all results.

Remember those earthquakes in Italy over the past few months? Well the head of Fiat decided that Ferrari would build one more LaFerrari and then auction it off for charity to benefit the victims of those earthquakes. RM Sotheby’s sold the car in Daytona Beach this month and it brought $7,000,000. 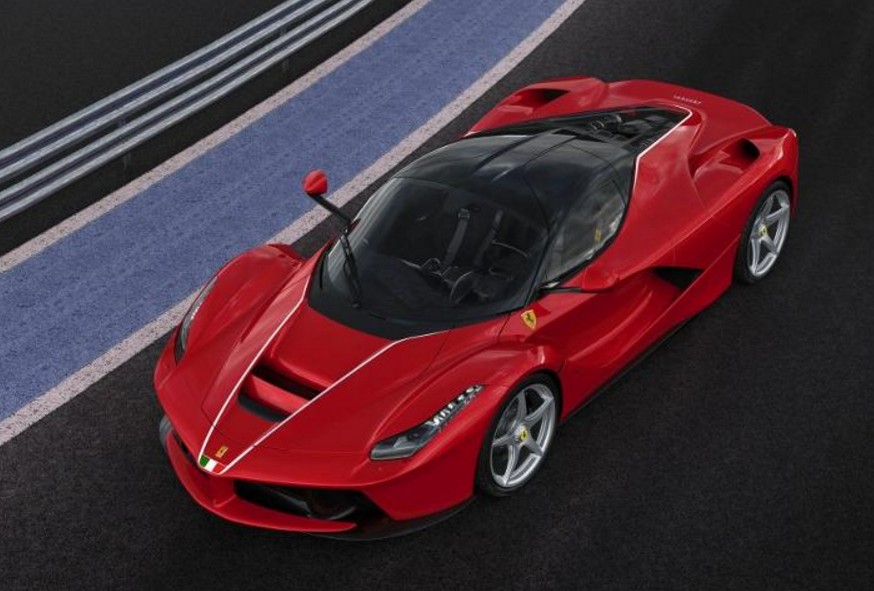 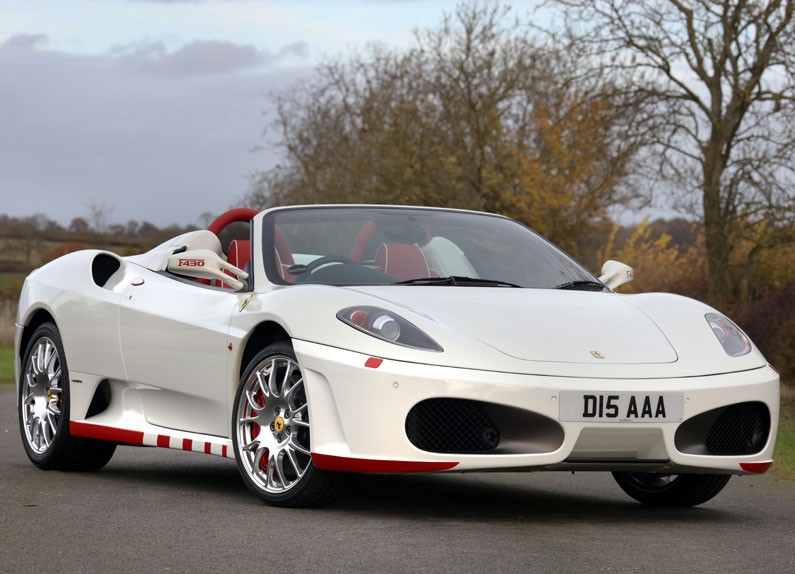 A previously-featured Phebus failed to sell and the Bristol 407 brought $38,047. Click here for complete results.

And finally, Brightwells’ Modern Classic Cars sale. We didn’t get to feature anything from it, but this 2007 Bentley Continental GT was the top sale at $35,529, which seems like a remarkably good deal. Click here for the rest of the results. 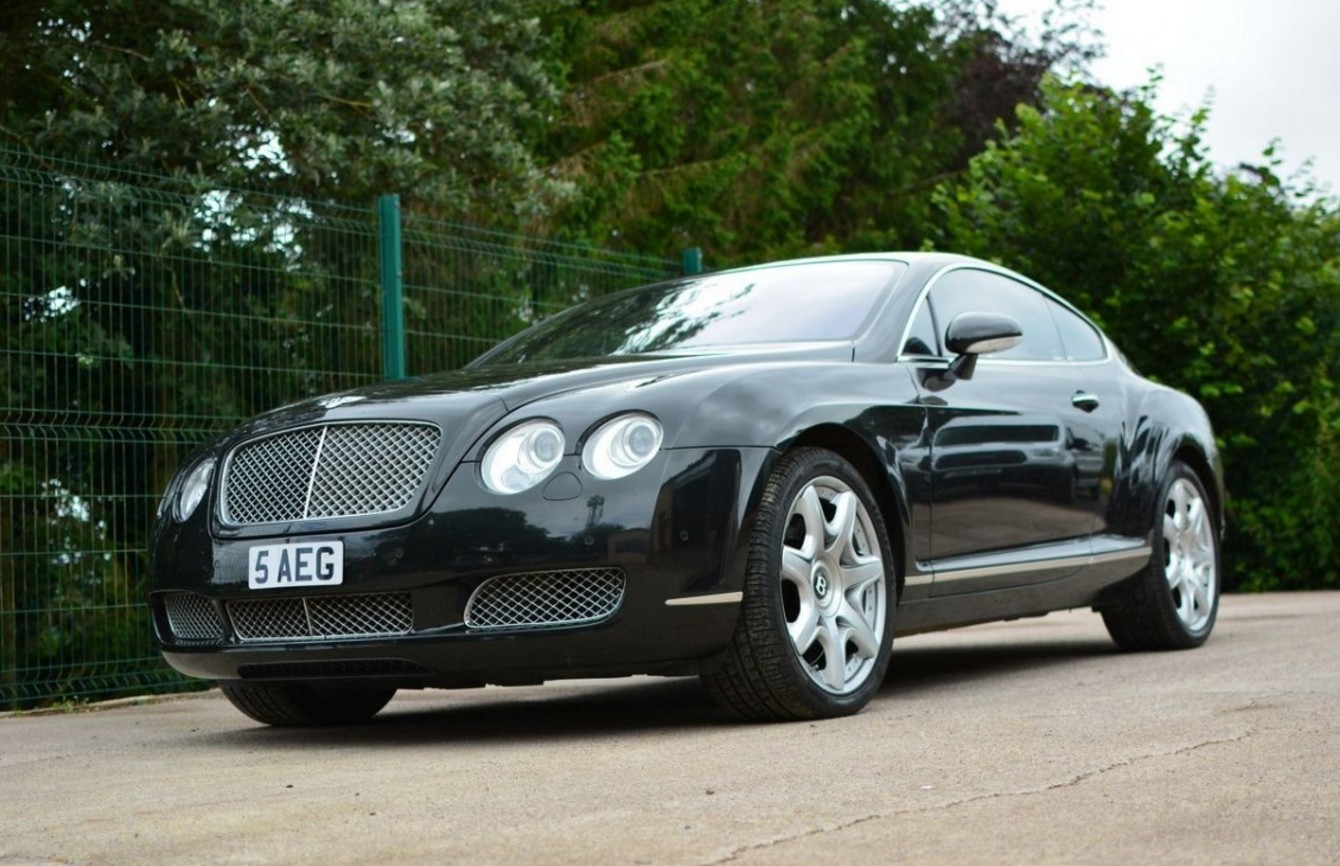