Mercedes-Benz has been in the commercial vehicle business for a long time. Longer than just about anyone, in fact. The L319 was a “light” commercial platform produced by the company between 1955 and 1968. It was their first such vehicle, slotting in between a small delivery van and a run-of-the-mill truck.

They were available in a variety of body styles, including vans, flatbed trucks, and more. A minibus variant called the O319 was also available. This would’ve originally had a small, 55-horsepower diesel engine in it, but now it has a replacement 2.0-liter diesel inline-four.

This tiny bus has apparently been in a private Welsh collection for years, being primarily used as a wedding party bus (though the interior still has very bus-like rows of seating). It is expected to sell for between $41,000-$48,000. Click here for more info and here for more from this sale.

Update: Bid to $34,192… Brightwells doesn’t make it easy to tell if a car sold or not. This one missed its estimate so I’m not sure.

Only 1,363 examples were produced, all of which were two-door roadsters. Power is from a 531cc inline-four that routes power to the rear wheels via a four-speed manual transmission and chain drive. That’s right, Honda leaned heavily on its motorcycle experience with this car. It’s got Keihin carburetors and a 9,500-rpm redline.

With just 44 horsepower on tap, it wasn’t blindingly fast. But it’s tiny. Like really tiny. And is a complete “momentum car.” And I’m sure it’s a blast. No estimate is available at this time, but you can read more here and see more from this sale here.

This is a shameless weird-marque grab. I love that the alphabetical list on this site is an amazing collection of different marques, and Steyr-Fiat is a rare one. There isn’t much special about this car other than who made it, and the fact that I turned down featuring a 120-year-old Peugeot to squeeze this in makes me a little naseous.

Steyr, of Austria, produced the 1100 under license, along with some other Fiats. In some cases, they fitted their own engines instead of Fiat’s, along with other mechanical modifications. And they were sold as “Steyr-Fiats” for a period of time (with a unique front badge listing both names). This is the type of car you will only ever find in Central Europe. This one should bring between $7,000-$11,000. Click here for more info and here for more from this sale.

Here is another Hans Glas rarity. The 1300 GT debuted at the 1963 Frankfurt Motor Show and was updated to 1700 GT specification in late 1965. Most of the cars were coupes, but a limited number of cabriolets were also produced. BMW bought Glas in 1966, and in 1967, they launched the BMW 1600 GT, a BMW-badged version of this car with a bigger engine.

Finished in blue over black, this car is sold at no reserve with a spare engine. It’s a rare coupe that will stand out wherever it goes. Click here for more info and here for more from this sale.

Hans Glas GmbH was an independent automobile manufacturer based in Dingolfing, Germany. The company was about a century old when it built the Goggomobil before releasing its first Glas-branded car in the late 1950s. The Glas “04” was built between 1962 and 1968, and Glas was purchased by BMW in 1966.

Three different engine levels were offered, with this car carrying the smallest available: a 992cc inline-four making 41 horsepower. The S 104 featured a steel monocoque and was offered as a two-door coupe, cabriolet, and four-door sedan.

This coupe has been restored and is one of 40,703 produced across all engine sizes. It will sell at no reserve. Click here for more info and here for more from RM in Germany.

Panhard et Levassor was one of the world’s earliest major automotive manufacturers. Their contributions to the design of the modern automobile were massive, but by the 1960s, time had taken its toll. Panhard, having dropped “et Levassor,” stopped car production in 1967. They continued to build military vehicles until the brand was merged into Arquus in 2018.

The final Panhard model was the 24. Built between 1964 and 1967, the 24 was offered as a two-door coupe or sedan. This coupe is powered by a front-mounted 848cc flat-twin that made 50 horsepower in its more aggressive form.

This car looks great in two-tone maroon and white. It’s a rare car today, especially in this shape, and it should sell for between $15,000-$19,000. Click here for more info and here for more from this sale.

The Ferrari 250 series of cars went on sale in the early-1950s. Ferrari iterated on them for over a decade, but by 1964 they were pretty long-in-the-tooth. So when the 275 GTB was introduced, it was a revelation.

This was the first example they built, and it – like all of the other examples that followed – used technology brought about by Ferrari’s 275P Le Mans program. Power is from a 3.3-liter V-12 making 265 horsepower.

Ferrari kept the car through 1965, using it as a workhorse and revising it until they got it where they liked. Even the coachwork changed from its initial debut. It now wears a long-nose body style.

The car was entered by its first owner in the 1966 Monte Carlo Rally. Ferrari provided support, which is why this car is equipped with front rally lighting, three windshield wipers, and more. It’s had a string of known owners since and was acquired by the current collection in 1994. 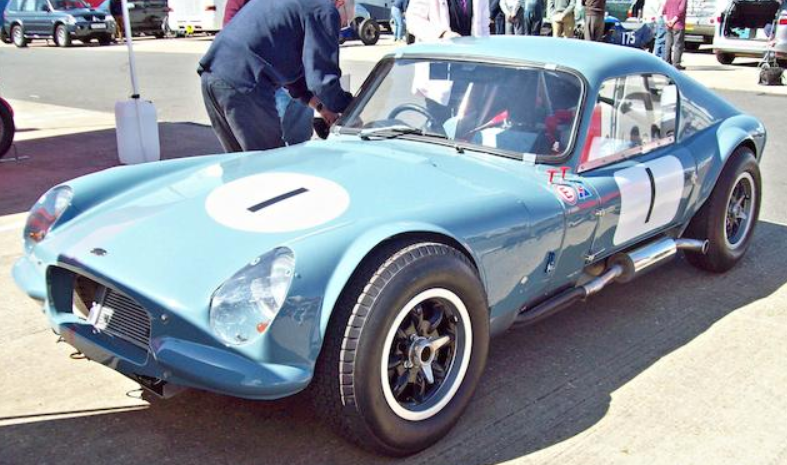 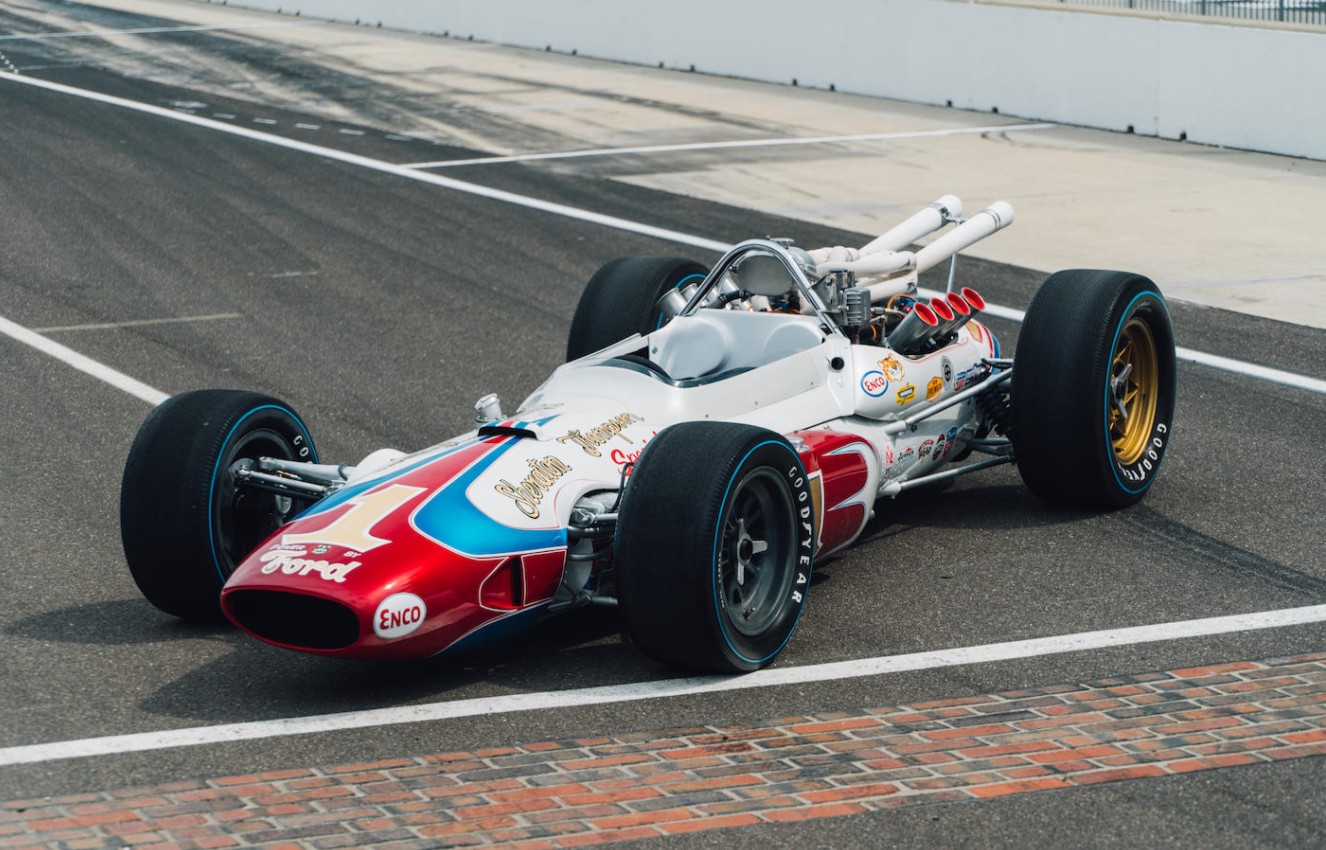