This first-gen example is based on the 1992-2003 K11 generation of the Nissan Micra. Most Viewts were four-door sedans, but it looks like someone convinced them to tack their front end on a hatchback. Power is from a 1.0-liter inline-four that produced 54 horsepower when new.

The Viewt is technically still in production but on an updated Nissan platform. Over 12,000 have been produced thus far, a very small percentage of which I believe to be two-doors. This relatively low-mile example should sell for between $4,000-$7,000. Click here for more info and here for more from this sale.

The Brooke ME190 was designed by Toby Sutton and produced by his company, Brooke Cars beginning in 1994. Its looks and two-abreast seating are very reminiscent of the LLC Rocket, but it is said that this car was designed first.

Powertrains for the ME190 differed, but all of them were mounted behind the driver. This car is powered by a Honda 1.8-liter inline-four from a Civic Type R that has been tuned to put out more than 200 horsepower (the stock ME190 made 190 horsepower).

Only about eight examples were produced before the company ran into financial trouble and closed down. Another company bought the rights and produced only slightly more updated versions called the Double R. This car should bring between $20,000-$24,000. Click here for more info and here for more from this sale. 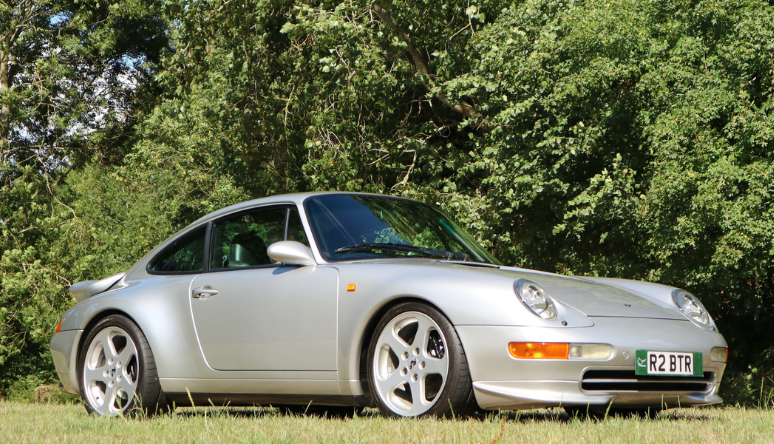 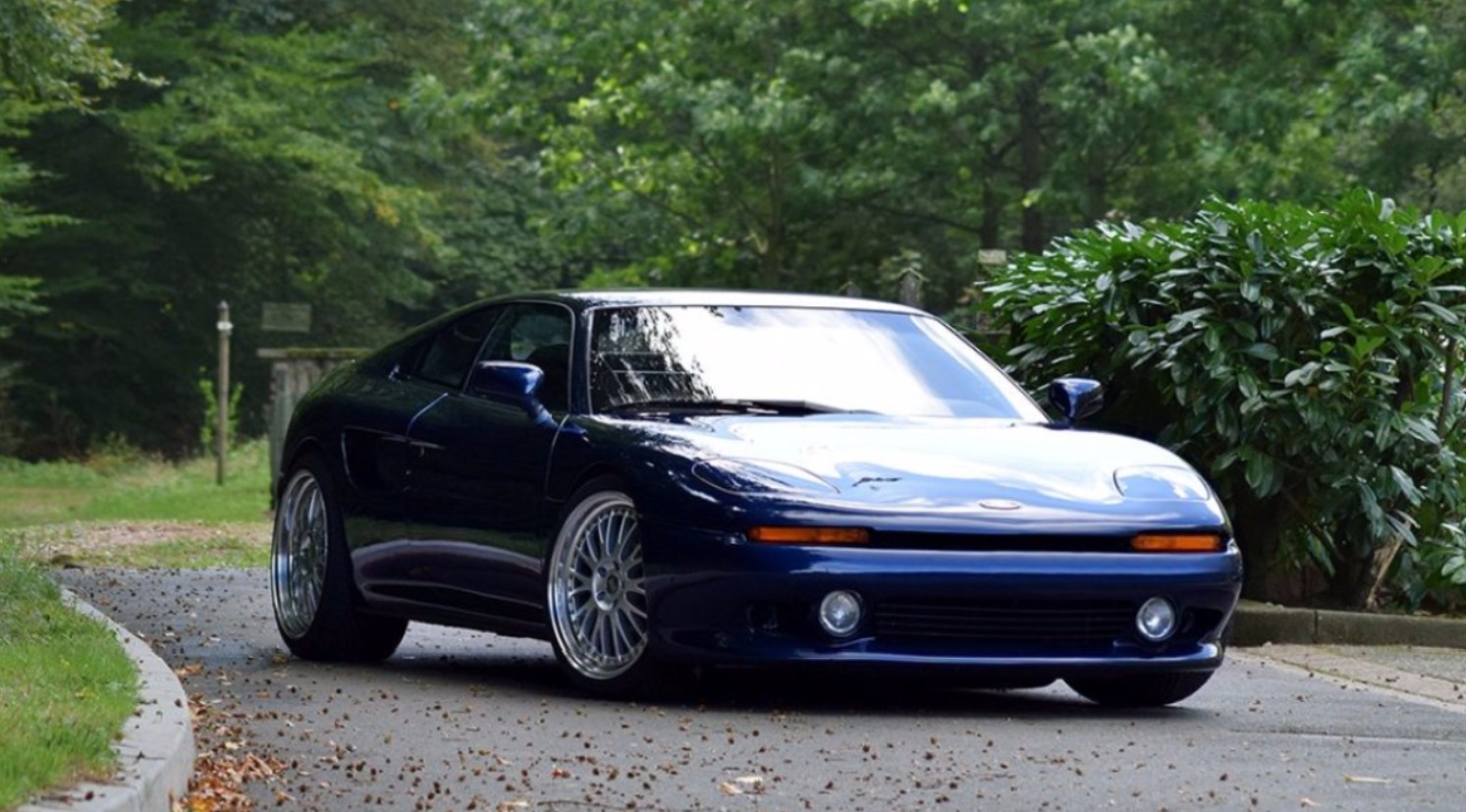 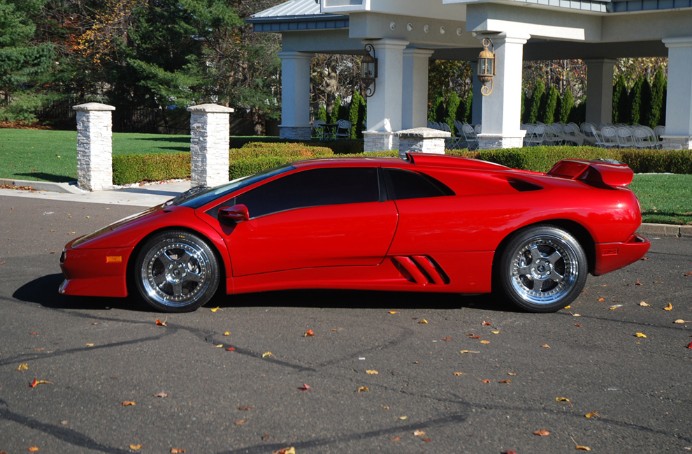 The Lamborghini Diablo is one of the best supercars of the 1990s. In the mid-1980s, the Mimran Brothers of Switzerland acquired the company and started planning to replace the Countach. They sold the company to Chrysler before it could enter production, but once Chrysler got their feet under them, the Diablo was launched.

The SV (or SuperVeloce – words the company now spells out on its high-performance models) was introduced in 1995. For 1998, there was a limited edition version of the already-special SV. Called the Monterey Edition, it featured twin scoops on the roof from the earlier SE30 special edition. Standard SV features included a 510 horsepower 5.7-liter V-12.

Only 20 Monterey Editions were built, but they were quickly overshadowed once the Diablo was facelifted for 1999. This model was one of the last to use pop-up headlights and the 1999 model year cars had fixed lamps up front. Power was also increased for 1999.

On a side note, this particular car has been screwed with, having been supercharged to make 790 horsepower. Hopefully it’ll hold together! Click here for more info and here for more from this sale. 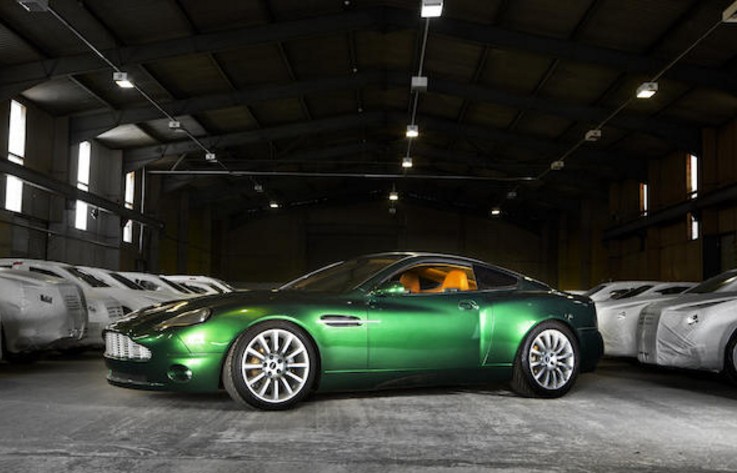