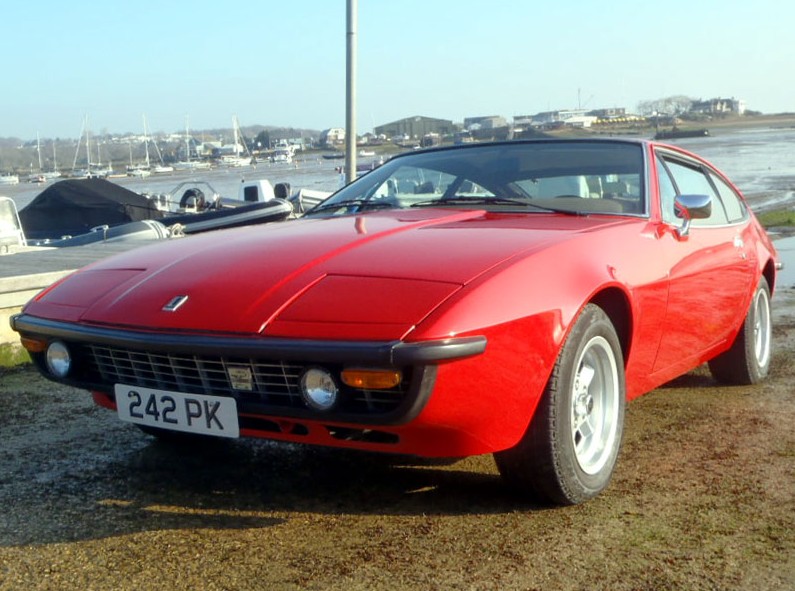 Erich Bitter’s German car company built its first car in 1973 and it was this, the CD. Since then, they’ve only built two other models and we featured one of them. The CD was a hatchback sports car built between 1973 and 1979. The car stems from an Opel concept car, the Coupe Diplomat, that was shown at the 1969 Frankfurt Auto Show. Opel didn’t put the car into production, but they encouraged race car driver Erich Bitter to build it instead.

As Opel was owned by General Motors in 1973, the CD is powered by a 5.4-liter Chevrolet V-8 making 227 horsepower. The original body was by Frua, but it sported some updates from Bitter when it was shown at the ’73 Frankfurt Motor Show. The design was again a success and Bitter took enough orders to start production.

Unfortunately, the fuel crisis of the 1970s ruined any plans this car had for success. In seven years of production, only 395 were built (against a target of 200 per year). This is one of 37 built in 1979 and it was used by Erich Bitter himself before he put it in his personal museum. The first real owner acquired it in 1990 and it shows just 42,000 miles. It should bring between $74,000-$86,000 despite the fact that the photo above makes it look as if this car is emerging from the sea. Click here for more info and here for more from this sale. 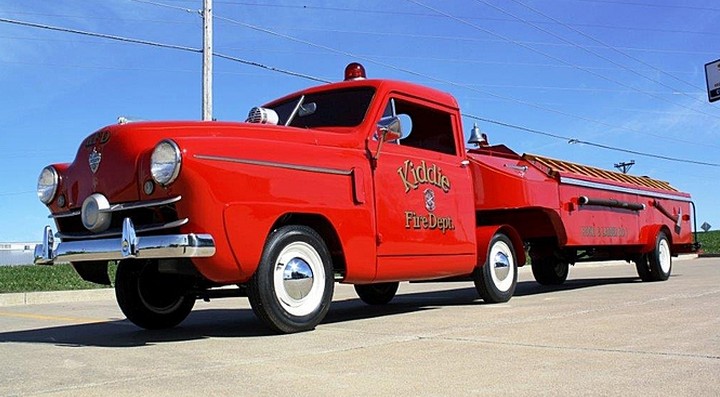