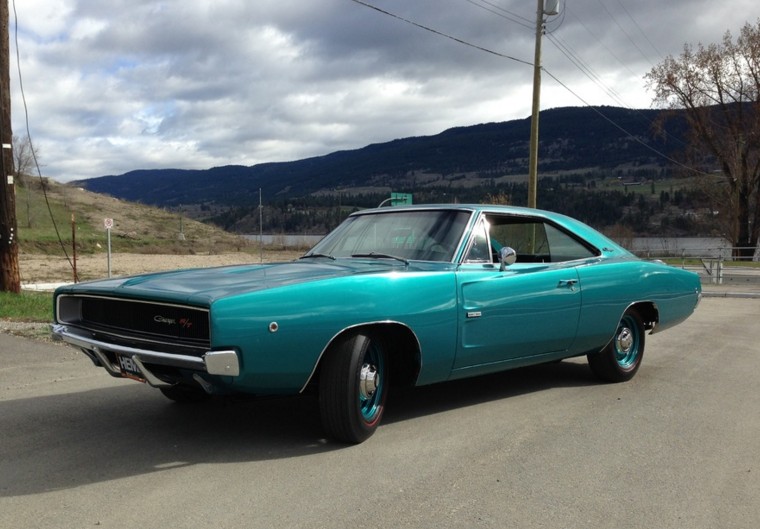 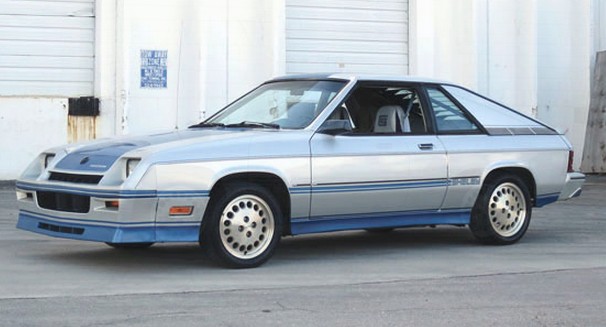 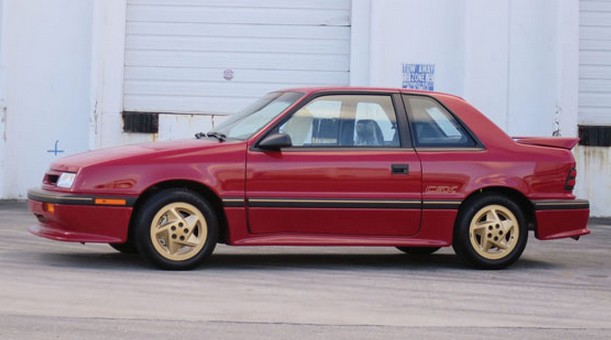 This might be the most-famous car that Carroll Shelby’s name was put on during his collaboration with Chrysler in the 1980s. The Dodge Omni was a subcompact car that has essentially disappeared from America’s roads. There was the Dodge Omni GLH (“Goes Like Hell”) which was a Shelby special sold by Dodge. But then there was this, the GLHS (“Goes Like Hell S’more”). This car uses a turbocharged 2.2-liter straight-four making 175 horsepower. That’s a lot as the base Corvette from 1986 only made 230. Only 500 of these were built and this one could bring between $20,000-$30,000. Click here for more info. 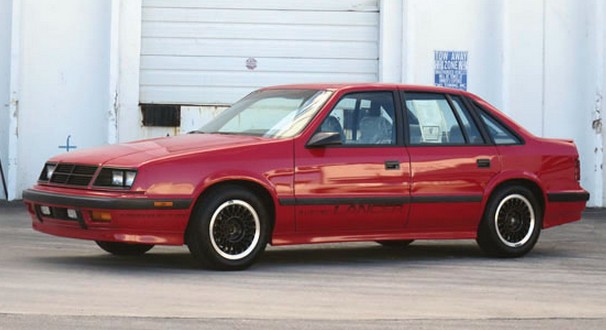 This was the third product of the Chrysler/Shelby collaboration. The 1987 Shelby Lancer was actually built by Shelby. The 1988 and 1989 cars were built by Dodge. Shelby only built 800 in 1987 – half came with an automatic and the other half had a 5-speed manual (this car included). All were powered by the ubiquitous 2.2-liter turbocharged straight-four making 175 horsepower. The Dodge-built cars are actually rarer than the Shelby-assembled ones, but this is more collectible. It could bring between $20,000-$30,000 as it is essentially brand new. Click here for more info. 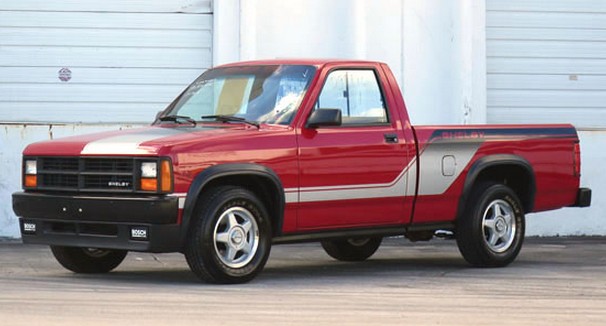 This was the only rear-wheel-drive Chrysler product that Shelby put his name on. They were built in 1989 only and this one is fresh – only 23 miles on the odometer. Luckily, it had something other than the 2.2-liter turbo unit used on the other cars. This truck has a 5.2-liter V-8 making… the same 175 horsepower that the little turbo four makes. In all, 1,475 were built, 995 of those were this red you see here (the rest were white). They cost $15,813 when new and this one should bring between $20,000-$30,000. Click here for more info and here for the rest of Auctions America’s Ft. Lauderdale lineup. 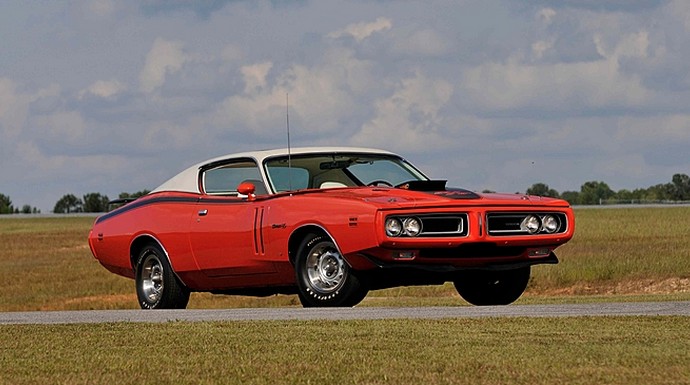 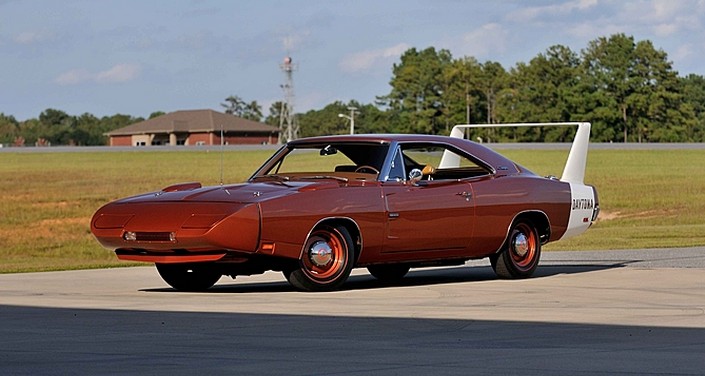 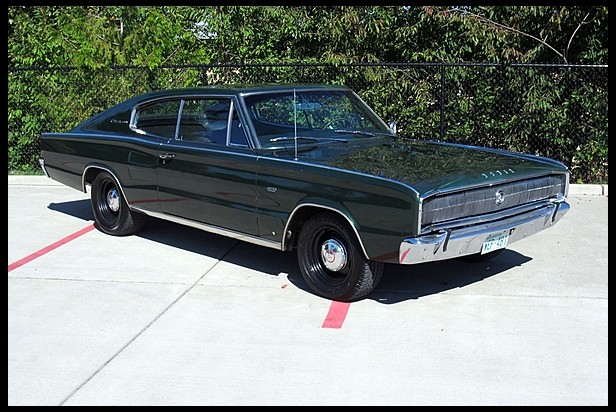