Another week, another great Model J. This one is not a sedan, but instead is a very desirable convertible coupe by the Walter M. Murphy Company of Pasadena, California. About 25 such bodies were applied to Model J chassis by Murphy.

The car features a naturally aspirated 6.9-liter inline-eight that was rated at 265 horsepower. The most interesting aspect of this car is one of its previous owners: Maurice Schwartz, of Bohman & Schwartz, a coachbuilder that had their fair share of Model Js come through their studios. Prior to his own company, Schwartz worked for Murphy. He owned it in the 1950s while working for Bill Harrah.

This particular chassis remained with a single owner for almost five decades. It was restored after he sold it in 2014 and went on to win various awards. Read more about it here.

It is both kind of disappointing and kind of mind-blowing that seemingly half of Model J Duesenbergs that come up for sale have already been featured on this site. This car is one of two coming out of this collection (this is the other). We haven’t featured this one before because it’s been owned by the same guy since 1967.

The Model J is powered by a 6.9-liter Lycoming straight-eight that made 265 horsepower in naturally aspirated form. This car, a 1935 model, carries one of the later engines built. There were more than a few convertible coupes put on Model J chassis, many of which by Murphy. This car is the only Rollston convertible coupe example built.

But the body wasn’t initially on this chassis, as it was previously fitted to an SJ. It has known ownership history, including time spent in Cuba, and it was purchased by the current owner in 1967, two years after it was restored. Read more about it here.

Great colors! In the sea of Model Js that have been featured on this site, sometimes it’s something as simple as a great paint job that will set one of them apart. It also doesn’t hurt that this car wears sporty convertible coupe coachwork by Murphy, the most prolific of Model J body constructors. In all, 60 were fitted with this style by Murphy.

The 6.9-liter Lycoming inline-eight developed 265 horsepower when new. No word if this engine is original to this chassis, but honestly who cares. The car is ACD Club certified, and its first owner is known.

This car previously resided in the Blackhawk Collection and the Imperial Palace Collection. It’s also an AACA and CCCA award winner. Click here for more info and here for more from this sale. 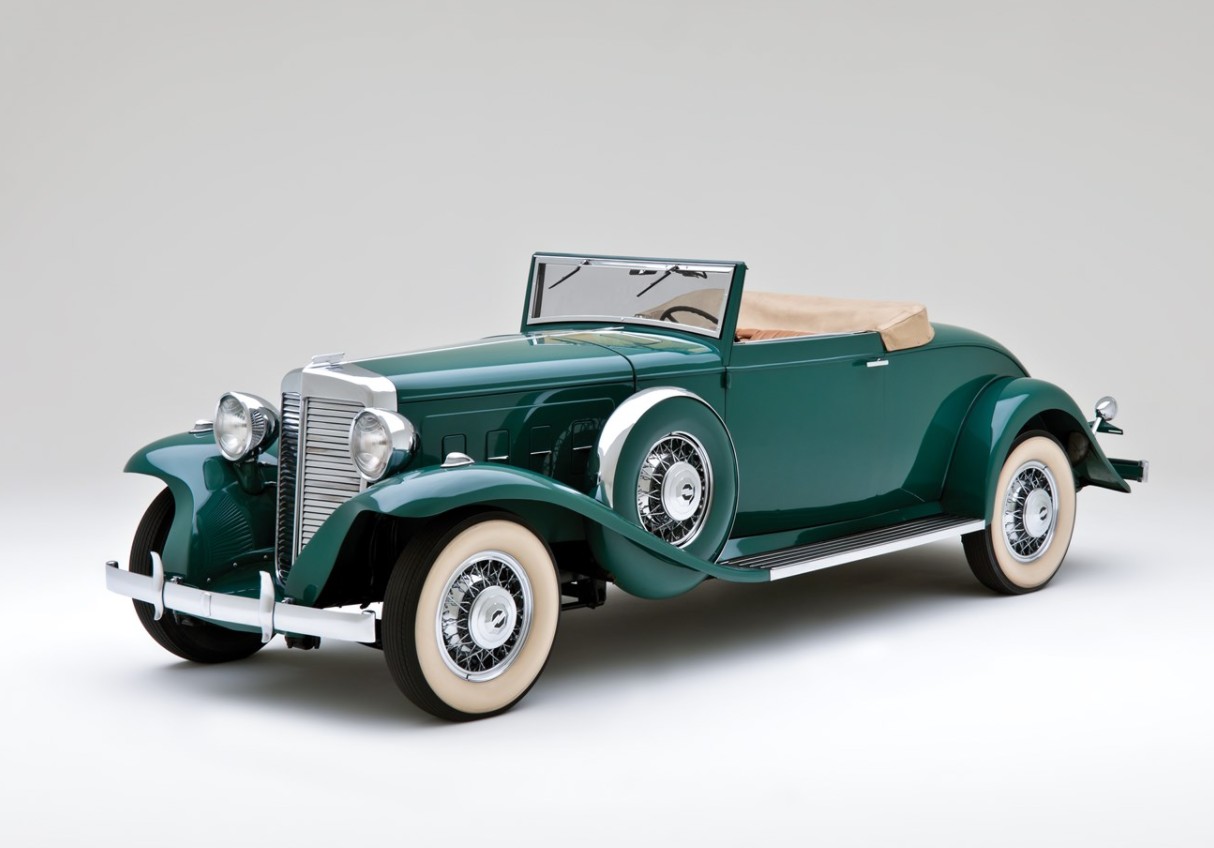 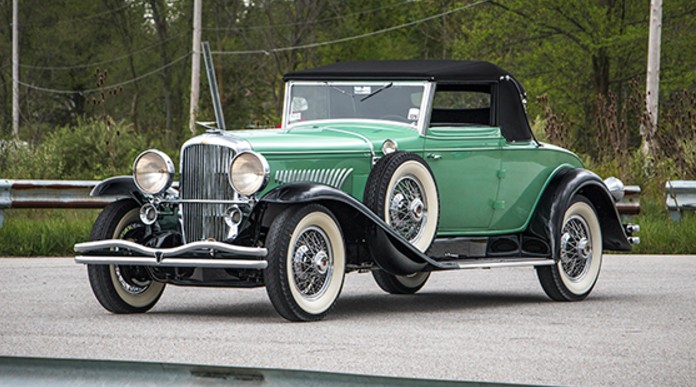 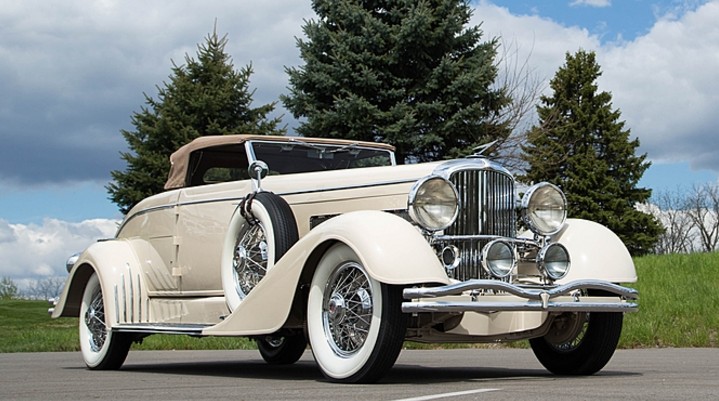 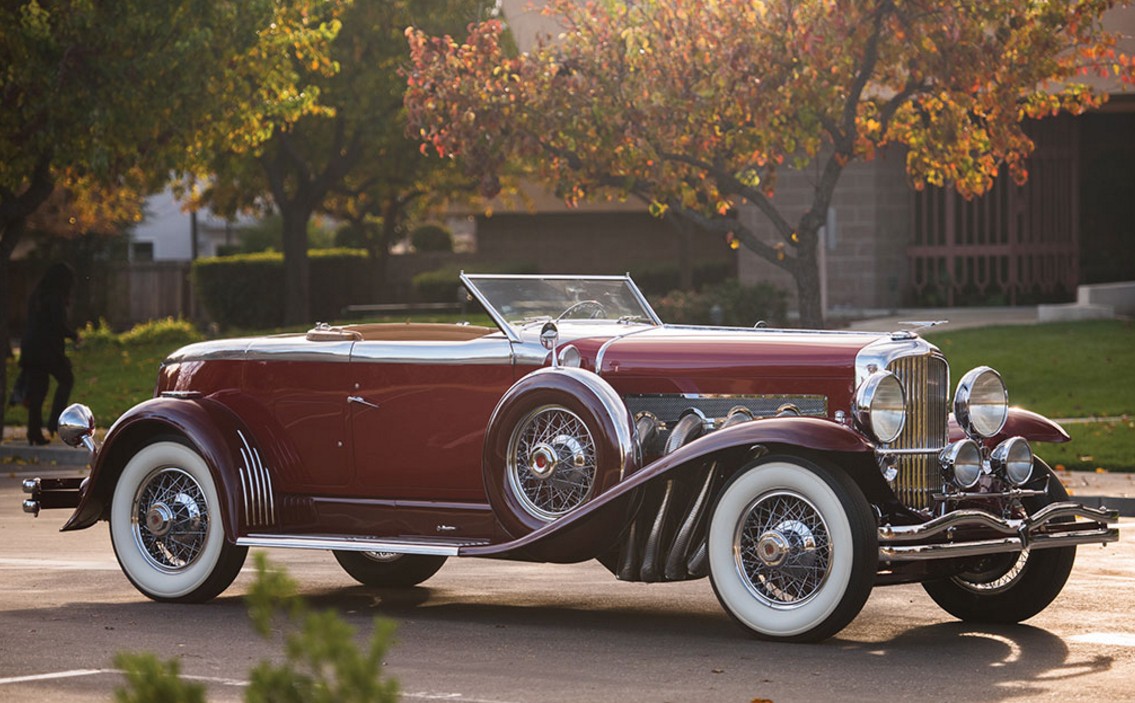 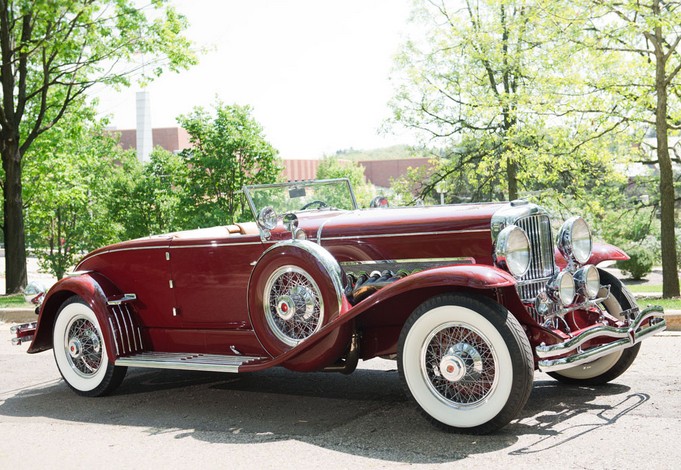