James Cunningham founded a carriage-building business with his songs in Rochester, New York in 1882 and then died in 1886. His son Joseph ran things from then on, and by 1911 they were in the automobile business. By 1916 they were selling V8-powered cars. Never inexpensive, the Cunningham car disappeared after 1929, with a few leftovers completed during the 1930s.

Cunningham also had a very confusing naming convention for their cars. It started innocently enough, but when the five-year-old Series V gave way to the V-4 in 1922, things got weird. All powered by the firm’s V8 engine, the models would be named V-4, V-5, V-6, V-7, and apparently even V-8. Things started to make sense just in time to go out of business. 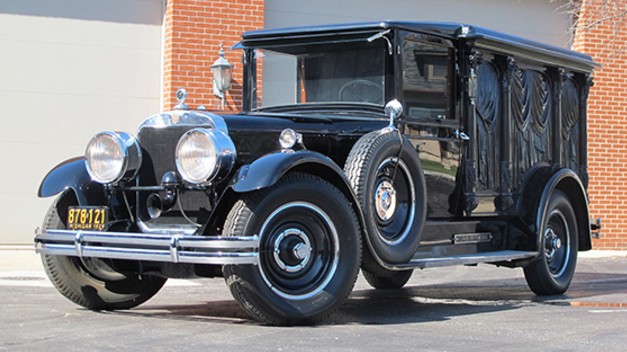 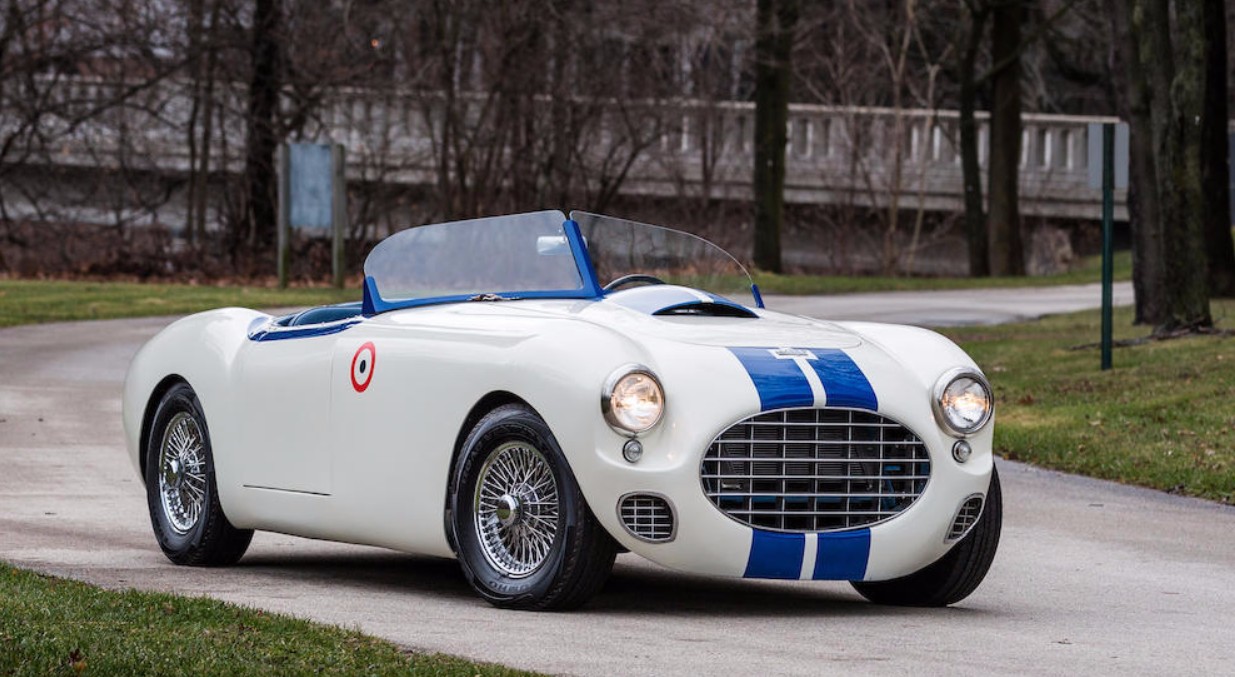 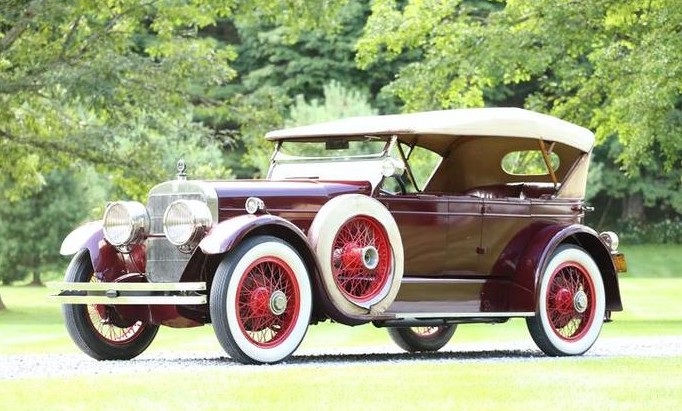 Long before Briggs Cunningham started building his sports cars in Florida in the 1950s, James Cunningham, Son & Company (unrelated) of Rochester, New York, were building Cunningham-based cars. But these were not sporty little racers – they were high-end luxury automobiles for very exclusive clientele. Their first car was sold in 1908 and in 1916 they introduced their first V-8 engine in the Series V-1.

Ownership history is known from the 1970s and the restoration is over 25 years old. I’ve seen more stately Cunningham cars but I haven’t seen many Cunninghams of any type. They are very rare cars. While it’s unknown who purchased the car originally, you can bet it was someone pretty well off, as Cunningham’s could cost over $8,000 in the early 1920s. Quite a sum.

The pre-sale estimate on this car is $120,000-$160,000 which seems fair for a car with an older restoration that is rarely seen. For the complete catalog description, click here. And for more on Bonhams in Connecticut, click here.