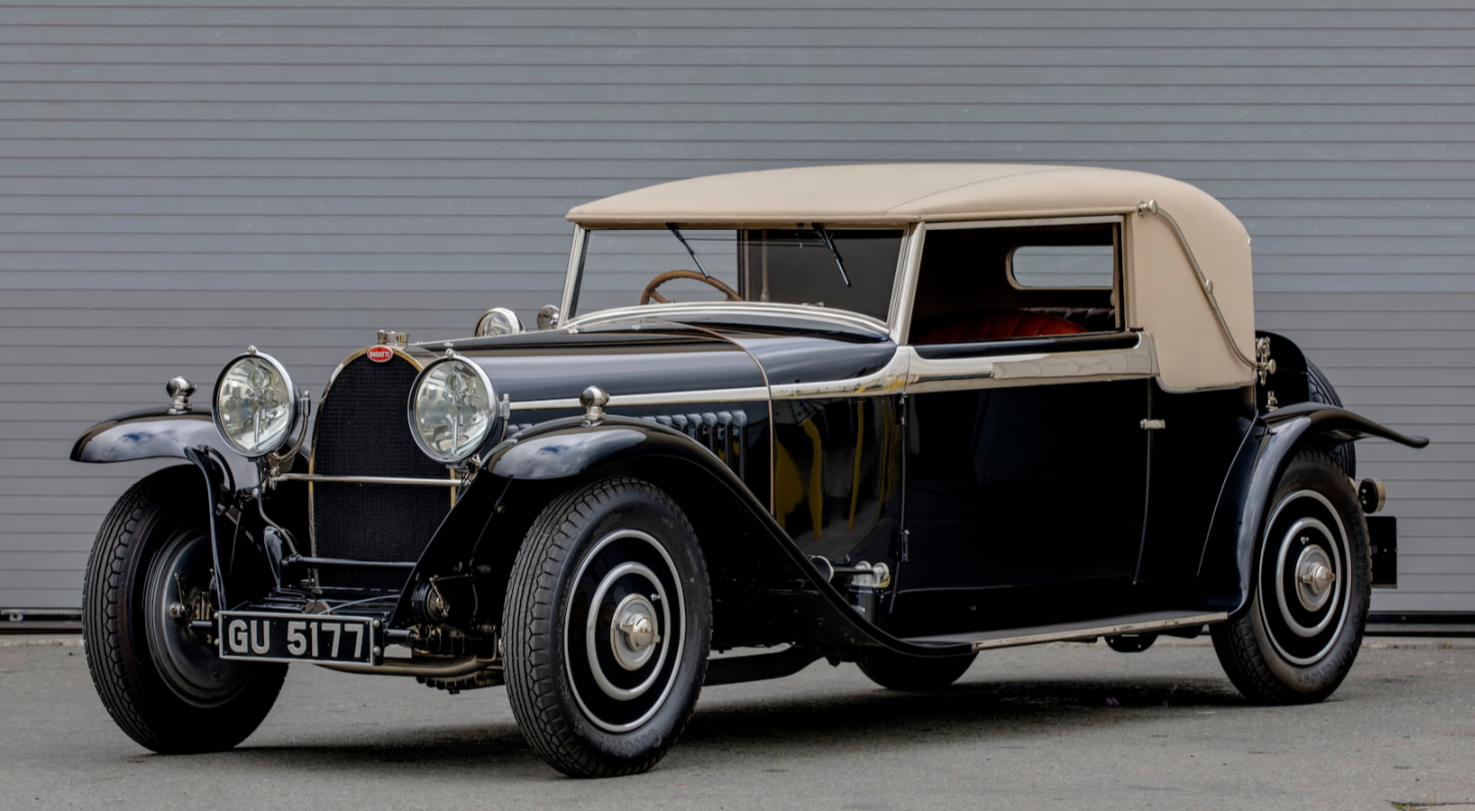 “Convertibles are cool and I want to be cool but I don’t want to be outside,” said someone who ordered a Faux Cabriolet body for a Bugatti. This is a Type 46, one of the most “common” and often-seen Bugatti models. It was built between 1929 and 1936.

Power comes from a 5.4-liter straight-eight that made 140 horsepower. A rare supercharged version, the Type 46S, was offered beginning in 1930. This car carries coachwork from Dutch coachbuilders Veth & Zoon. In all, about 444 examples of the Type 46 were built.

This car was delivered new to the Netherlands, thus the locally-built body. It was restored in the 2000s and looks amazing, if understated, from the outside. I almost made the lead image a shot of the engine, because it’s a work of art. Mecum estimates this car is worth somewhere between $1,150,000-$1,250,000. Click here for more info and here for more from this sale. 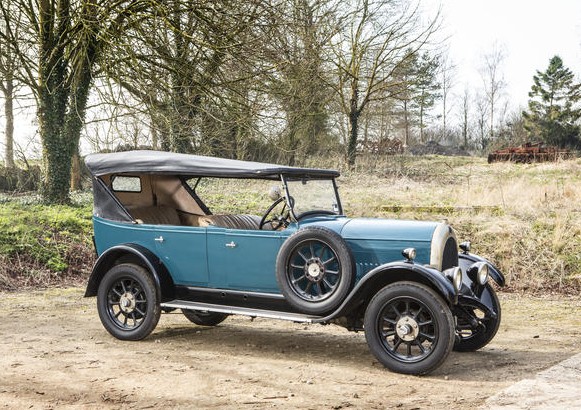 Bonham’s sale in Scottsdale, Arizona was two days ago (look at this turnaround time!). They were also super-quick in posting their results (thank you). Top sale went to this 1972 Lamborghini Miura SV for $1,215,000.

The top sale would have been our featured Mercedes-Benz 540K Cabriolet A, but it failed to sell (actually it sold late, or Bonhams didn’t publish the result at the same time they published the rest of them: it sold for $1,312,500). As did our featured Minerva Convertible Sedan. Another interesting car at this sale was the how-did-I-fail-to-feature-it 1964 Morgan +4+. It’s not a Morgan Plus Four, but a “Plus Four Plus.” These are extremely rare – only 26 were made. This one sold for $230,500.

Two of feature cars did sell. The 1928 Stearns-Knight Roadster sold for $126,000. And the one-off Ferrari 365 GTC Speciale doubled the lower end of its estimate and sold for $885,000 with buyer’s premium. Another interesting car was this 1930 Bugatti Type 46 Faux Cabriolet by Veth & Zoon (one of the more fun among coachbuilder names). It sold for a serious $951,000.