Prior to becoming a major player in the British commercial vehicle industry with vehicles like buses and firetrucks, Dennis was actually a passenger car manufacturer for a few short years between 1898 and 1904.

It was in 1904 they went full-truck and never looked back. They remained independent until the 1970s when they went through a series of ownership changes. As the years wore on, their products became more specialized, but they still made buses. In 2004, after 100 years of truck manufacturing, the brand ceased to exist when it was merged with Alexander to form Alexander Dennis.

This particular truck started life with a dairy company and was later used as a promotional vehicle. It’s powered by a 3.1-liter inline-four and should bring between $12,000-$19,000. Click here for more info. 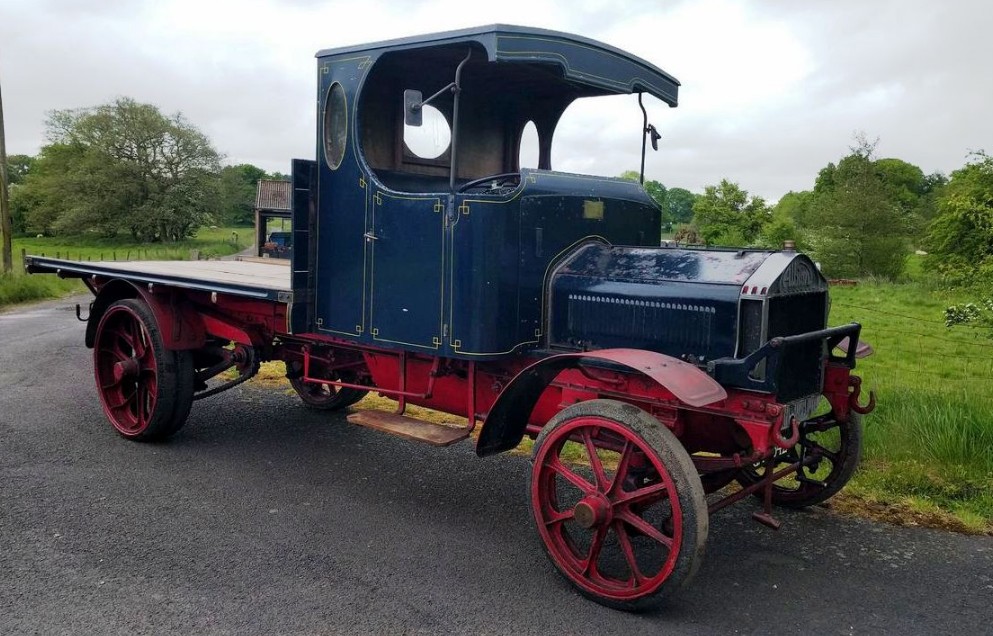 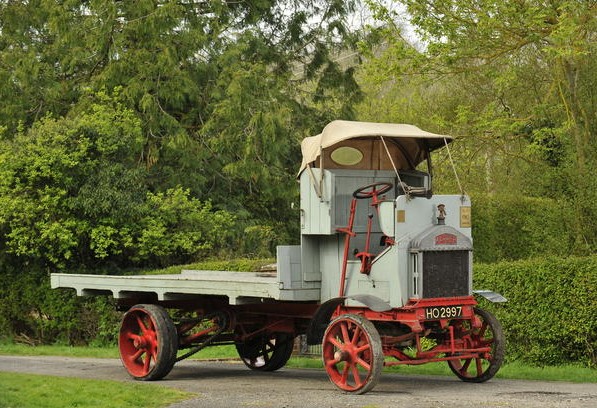