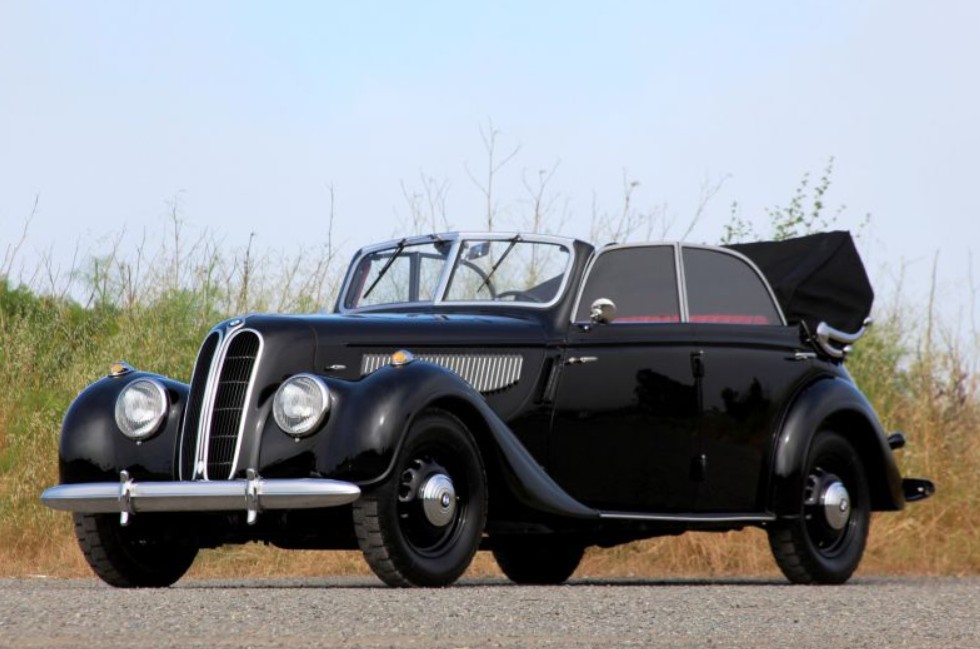 The modern BMW 335 is a six-cylinder car and a member of BMW’s 3-Series lineup. It’s a popular model, but it sits sort of near the bottom of the BMW range. But in 1940 the 335 was as good as it got (unless you hopped up to the sports car-only 328). Introduced in 1939, this model didn’t really get a fair shot with the war about to break out. It was produced into 1941 before passenger car production was halted.

This car is powered by a 90 horsepower, 3.5-liter straight-six (hey look at that, BMW’s model name numbering system used to make sense!). Top speed, dependent on body style, was up to 90 mph. This model could be had as a four-door sedan, two-door cabriolet, or, as you see here, a stately four-door cabriolet.

It seems like Mercedes-Benz (and even Horch to a lesser extent) always gets all of the spotlight when it comes to these Reich-era open-top Autobahn cruisers. Pre-war, BMW rarely enters the conversation unless you’re talking about the 328. Part of the reason is scarcity. Only 415 examples of the 335 were built. Only five four-door cabriolets still exist (of the 40 built by this coachbuilder). Compare that to some of the Mercedes survival numbers and it’s easy to see why the Benzes always show up in films.

This example was restored in 2007 and it still looks fresh. You have to wonder who was in a position to buy such an extravagant car in 1939 and what life it lived during the war. It was brought to the U.S. by a member of the military and it remained here pretty much ever since. This car marked a high point for BMW that they wouldn’t equal for quite some time. It’s currently for sale in California for $495,000. Click here for more info. 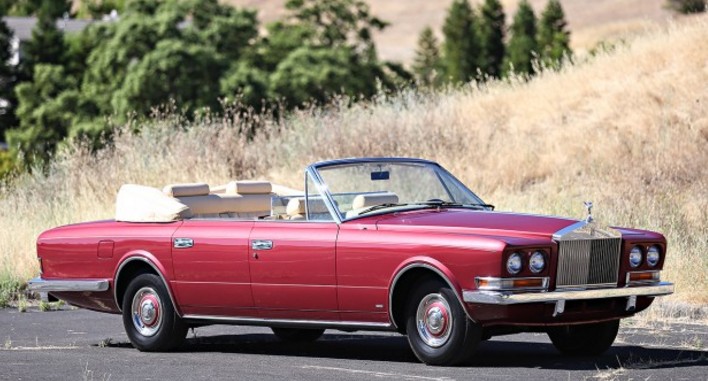 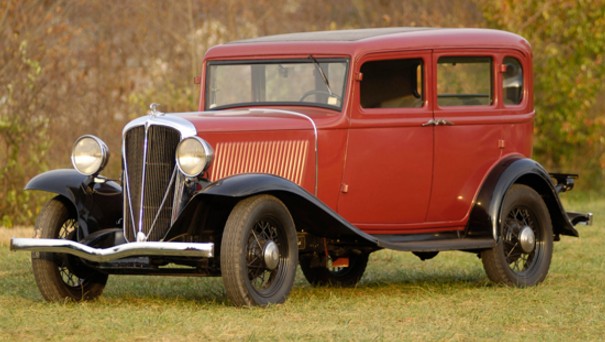