Bugatti’s Type 57 was the last new Bugatti to be introduced before the start of WWII. Which makes it the last true production Bugatti, as post-war models were never produced in much quantity and later models were… well… Italian or Volkswagens.

There were various 57s, including the C, which was sold from 1937 through 1940. It’s powered by a supercharged 3.3-liter inline-eight rated at 160 horsepower. The Stelvio was designed in-house at Bugatti as a four-seat cabriolet. This one, as were most, was actually bodied by Gangloff. It could be had on a standard, non-supercharged Type 57 as well.

These are very pretty, very desirable cars. The pre-sale estimate reflects it: $910,000-$1,400,000. This particular example has had the same owner since 1963 and has known ownership history since new. Click here for more info and here for more from this sale. 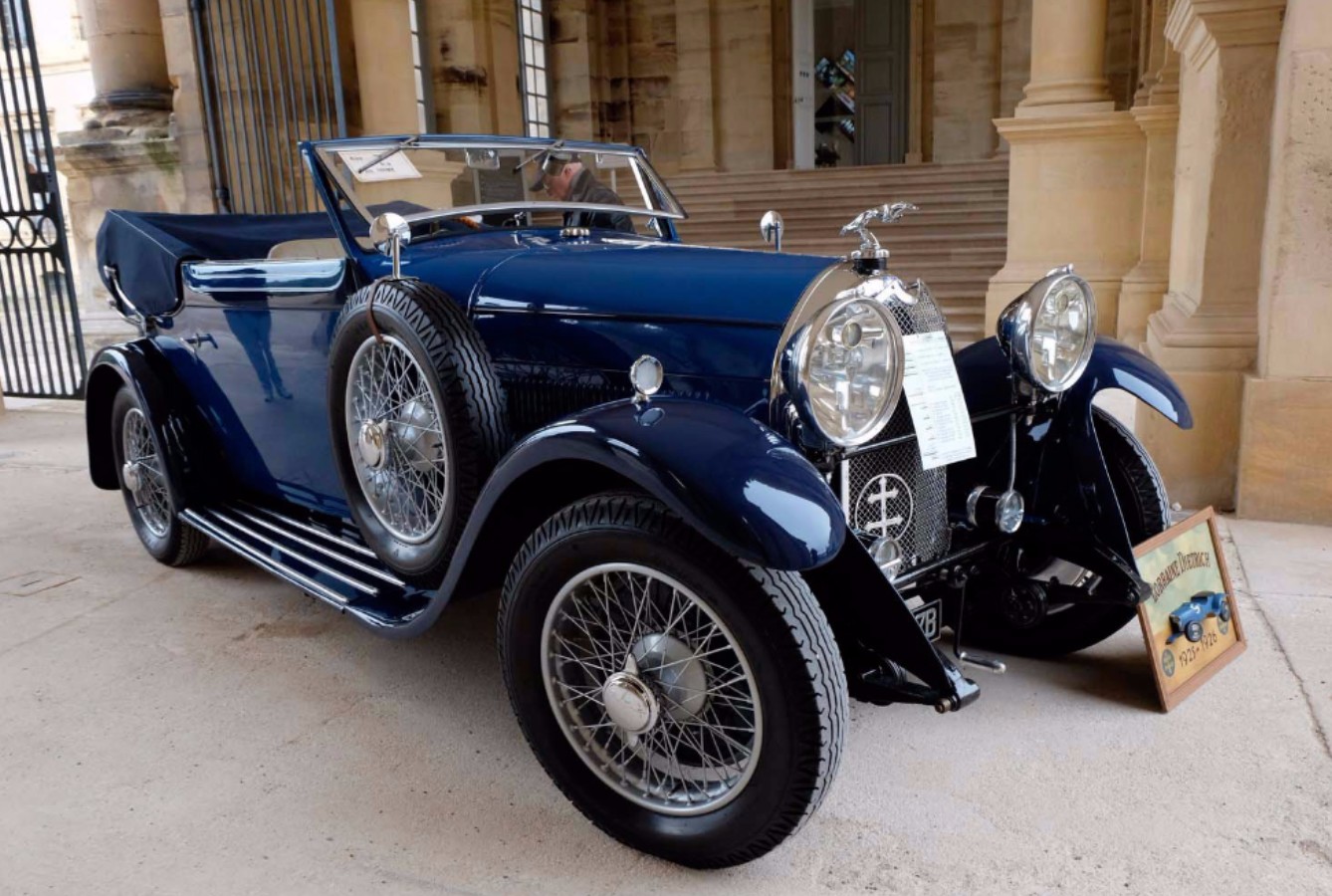 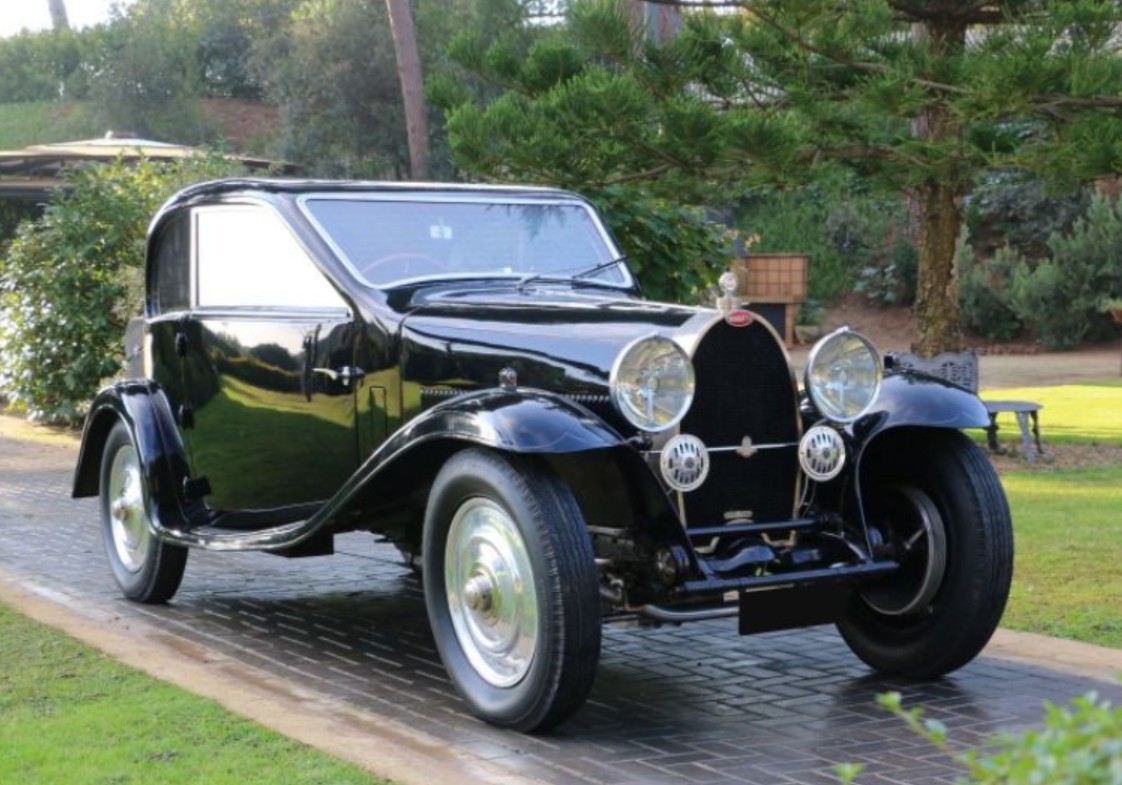