Dorky watermark alert. So what do we have here? First, Shannons’ write-up says that the Leyland Mini dropped the Clubman name after 1973. Yet they list this 1978 model as a Mini Clubman. I left it off.

What we do know for sure is that Leyland is the marque. The original Mini was sold under a number of different marques throughout the world, including Austin, Morris, Innocenti, Authi, Mini, and, down under, Leyland. The Leyland Mini was produced in Australia between 1973 and 1978.

This one is powered by a 1,275cc inline-four sourced from a European Cooper S model. This isn’t a version of the Mini seen very often, especially outside of Australia, where this one is located. It should sell for between $9,000-$11,000. Click here for more info and here for more from this sale.

The Comet was a model of heavy truck produced by Leyland Trucks over a series of generations between 1947 and 2015. That’s quite the nameplate heritage. They were produced in every conceivable truck variant: flatbeds, box trucks, tankers, and more.

The third generation Comet was available between 1958 and 1963. During this run, the Super Comet was introduced, which was of an even heavier-duty variety. This particular truck is finished in a bright yellow National Benzole livery. This very truck was used to produce a toy version, which is kind of cool.

The 6.2-liter diesel inline-six makes 110 horsepower. The truck has been offered by Bonhams before, and it’s now back with an estimate of $13,000-$20,000. That’s a lot of vehicle for the money. Click here for more info and here for more from this sale.

END_OF_DOCUMENT_TOKEN_TO_BE_REPLACED 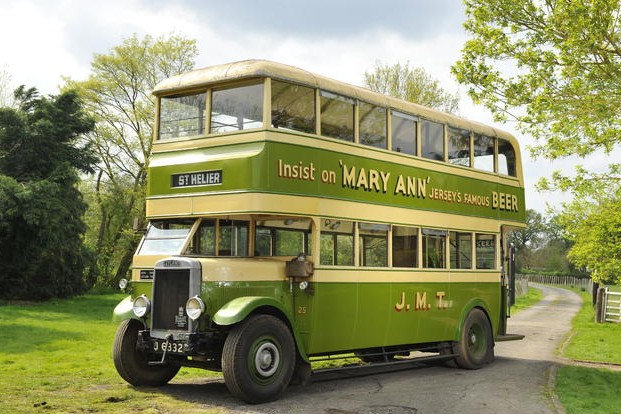 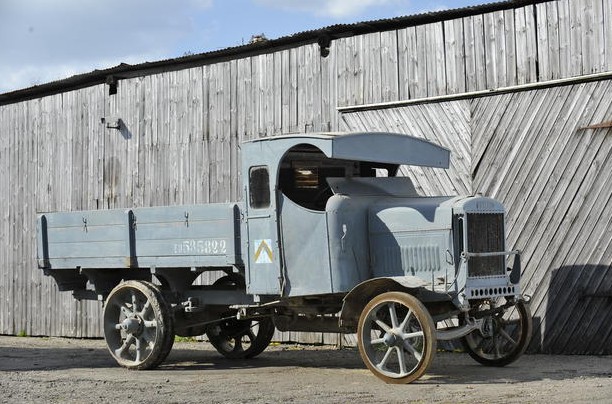 END_OF_DOCUMENT_TOKEN_TO_BE_REPLACED

There is something iconic about almost everything in London. The Taxis are like nowhere else in the world. The phone booths. And these wonderful, old double-decker buses. London Transport actually had a say in their design and they’ve become one of the many symbols of a great city.

These are big – it has seating for 57 passengers (25 downstairs and 32 up top). It’s powered by a 115 horsepower 6.9-liter diesel (though the catalog description lists it as a 9.8-liter as well). I was once standing near the exit of the All England Club in Wimbledon and a double-decker bus was coming up a short hill on the way out. A police officer told everyone to get out of the way because the under-powered bus could not stop once it started up the hill or it wouldn’t make it. Perhaps 115 horsepower isn’t quite enough for a 57-passenger bus – even if it is made of aluminium.

Of the 2,876 Routemasters built, about 1,280 still exist – which is a good survival rate for a vehicle that was meant to be used until there was nothing left. This bus was in service from 1962 until 2004 (which is crazy). This is a chance to own one of the most iconic vehicles of the U.K. It is expected to sell for between $31,000-$44,000. Click here for more info and here for more from Silverstone’s Race Retro & Classic Car Sale.