We haven’t featured a military vehicle in some time, so I thought this slightly Axis-esque troop transporter would be a good fit. It was built by the Swiss company Saurer, a truck and bus manufacturer that existed between 1903 and 1982.

Power here is from a 5.8-liter inline-four that should make about 75 horsepower and a lot more torque. They topped out at a little over 40 mph. You aren’t likely to run into another one when you’re out at the hardware store or toting the entire soccer team around. Click here for more info and here for more from this sale. 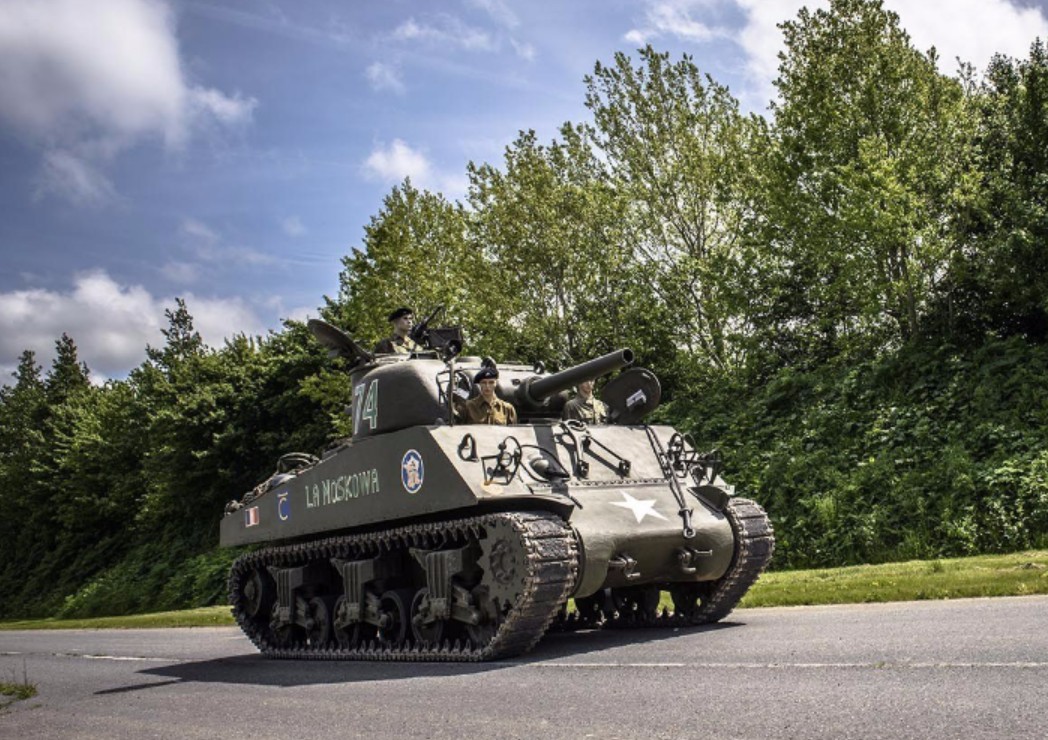 This is not your father’s Chrysler. Or, if he’s a World War II veteran, maybe it is. The Medium Tank, M4 (aka the M4 Sherman) was the most popular American tank of WWII (and thereafter). They were in service from 1942 through 1955 and some countries used them until 1990.

This historical monster is powered by a 16-liter, 9-cylinder radial engine built by Continental. Horsepower is in the 300-450 range and this fully restored example is described as “quite pleasing to use and drive.” This is a great piece of WWII and American history and one that doesn’t come up for sale often. It’s incredibly cool and should sell for between $225,000-$450,000. Click here for more info and here for more from this sale.