The T70 was a popular Can-Am car for privateers in the 1960s with over 100 examples produced. Built by Lola in a few different variations (Mk I, Mk II spyder, and Mk III coupe), the T70 was often found fitted with a big American V8. It was a race-winning formula, with drivers like Dan Gurney, Walt Hansgen, and 1966 series champion John Surtees all driving them in period

This chassis, SL70/3, was the first T70 built and was sold new to John Mecom, whose team livery is still on the car today. It ran a number of races that season, including:

Walt Hansgen crashed it at Mosport, and the original Ford engine was removed. It was later restored and part of Mac McClendon’s collection until the 2000s. It currently has a 5.7-liter Chevrolet V8 fitted out back, and that monster is rated at 573 horsepower. The pre-sale estimate is $310,000-$430,000. Click here for more info.

Calm down, Austin-Healey lovers. This car started life as a 1959 Austin-Healey 3000 Mk I. Bonhams lists it as an Austin-Healey with “coachwork by Fiberfab,” which is a fancy way to say this big Healey wears a fiberglass body produced in California in the late 1960s, which is roughly when this car was re-bodied.

The engine is a 2.9-liter inline-six that has been rebuilt and tuned to an impressive 285 horsepower. This thing will scoot. Which is good, because it is being marketed as a historic competition car.

The Jamaican was Fiberfab’s best-looking product, and to see one fitted to a Healey is kind of rare. Many were placed on TR3/4, MGA, or even Volkswagen underpinnings. This one is expected to bring between $58,000-$71,000, which might seem like a lot for what some would consider a fiberglass kit car, but a big portion of that estimate is for the car underneath. Click here for more info and here for more from this sale. 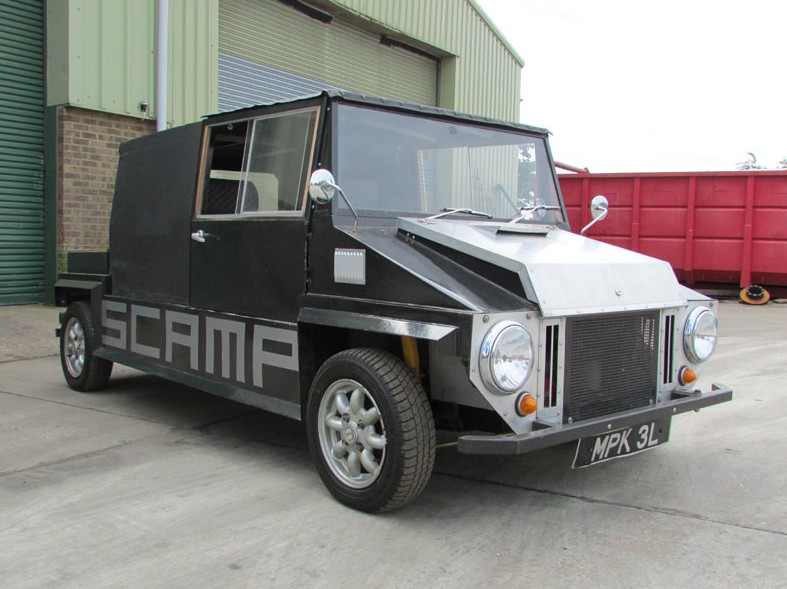 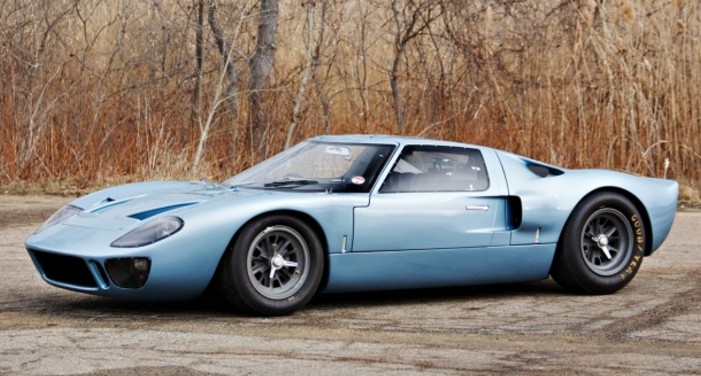 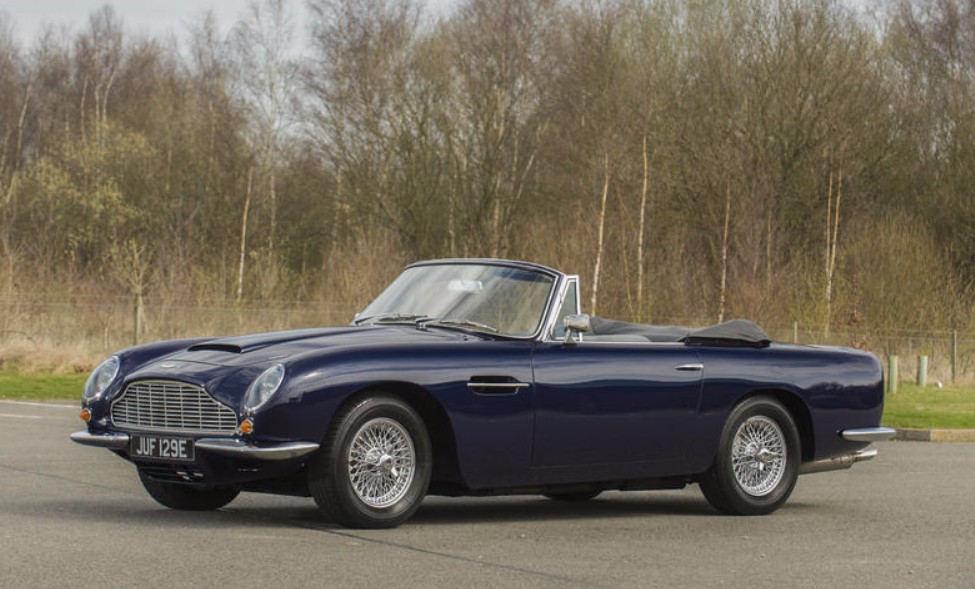 The Aston Martin DB6 is one of the sexiest Astons ever made. And in most cases, a drop-top Aston Martin is always more drool-inducing than their closed-roof counterparts. This car is no exception.

Prior convertibles were just that, convertibles. With the introduction of the DB6 in 1965, the term Volante was used to describe a rag top Aston and let’s be honest, it’s a fine, exotic-sounding word. The DB6 is a wonderful GT too, a true four-seater. It is powered by a 4.0-liter straight-six making 282 horsepower.

This is a two-seat automobile, if you can believe it. The Scootacar exists because the wife of one of the heads of a railway locomotive manufacturer wanted “something easier to park than her Jaguar.” Rough life. So Scootacars Ltd was set up as a subsidiary of that locomotive company to produce, well, something much easier to park than a Jaguar. The Mk I was a fiberglass bubble that is taller than it is wide and just barely longer than it is tall. It’s a single-cylinder engine of 197cc that pushes this thing to 50 mph. And you steered with handlebars. There were other models as well, but production on this one started in 1957. Only 130 Scootacars of all types were produced by the time the company closed in 1964. This one should sell for between $20,000-$25,000. Click here for more info.