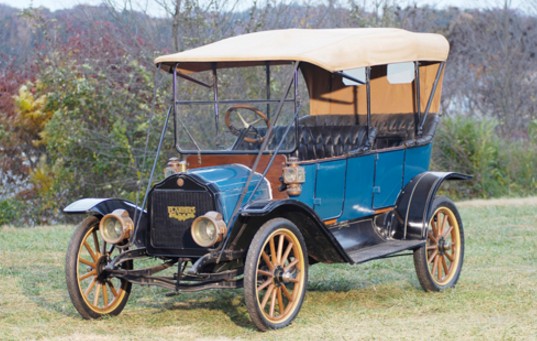 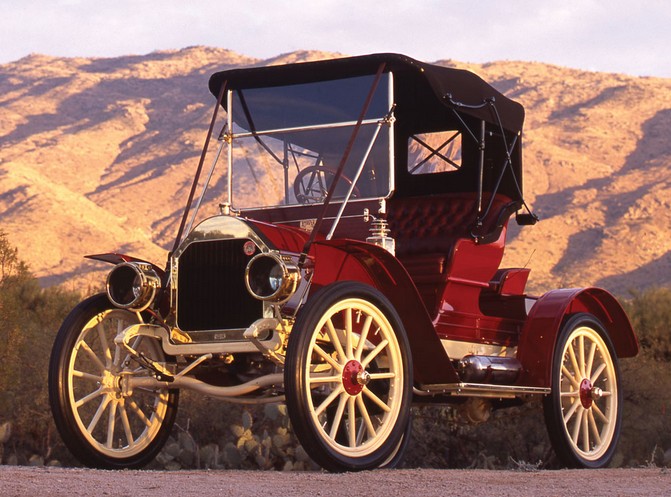 The Staver Carriage Company was founded in Chicago in 1907. They started by building highwheelers – and theirs were one of the largest and priciest around. In 1909, they started building more traditional four-cylinder cars. And the one you see here is the oldest known in existence.

The engine is a 3.3-liter straight-four making 25 horsepower. Staver only built one model for 1909, and this is the best example there is. Staver only lasted until 1914 before they went under. This car was purchased around 1930 by the Waukesha Motor Company in Wisconsin (they were the company that built the engine for it, and it has one of the earliest Waukesha engines known).

The company kindly gifted it to their President in 1935 and it bounced between a few company employees until the current owner acquired it in 1975. It is one of only five Stavers that are known to survive with a four-cylinder engine and it is the oldest of those. Only one highwheeler is known to be older. This car can be yours for between $50,000-$75,000. Click here for more info and here for more from this sale. 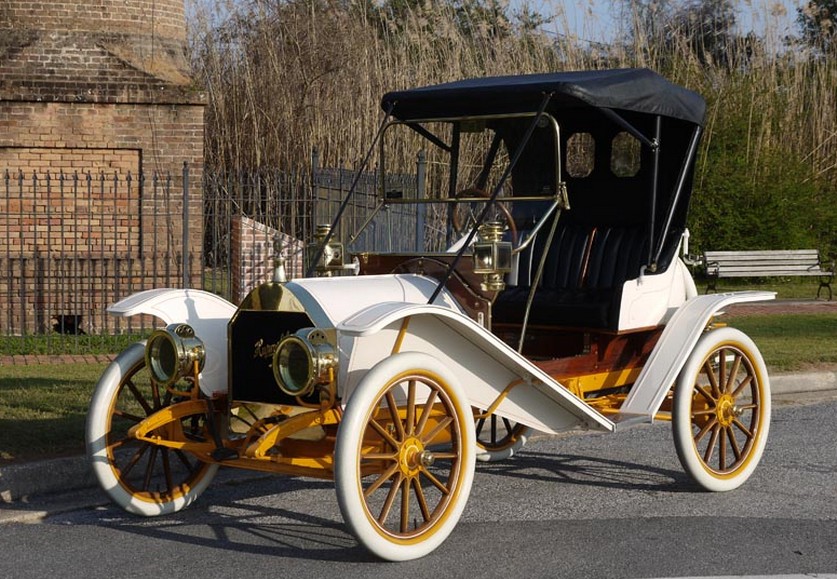