Elwood Haynes and the Apperson brothers (Elmer and Edgar) were American automotive pioneers. In 1894, they built one of the country’s first gasoline-powered automobiles. Four years later, they were selling cars to the public under the Haynes-Apperson brand. But it wouldn’t last long, as it appears Haynes wasn’t all that easy to get along with (he would later take credit for building America’s first car… by himself).

The Appersons started their own company, and Haynes soldiered on with the hyphenated marque for about two years until he dropped the Apperson name in 1904. Cars built thereafter were just known as Haynes, making this 1906 Model O a very early example of the marque, which lasted through 1925.

The Model O was only sold in 1906 and was offered as a touring car or a runabout. It’s powered by a 4.6-liter inline-four rated at 30 horsepower. This particular car has been in the Indianapolis Motor Speedway Museum collection since 1968, having been restored about a decade earlier. It comes with its “winter body” – a closed coupe sort of thing to keep the weather out when it was cold. The bidding is off to a strong start, and the auction is slated to end tomorrow. Click here for more info. 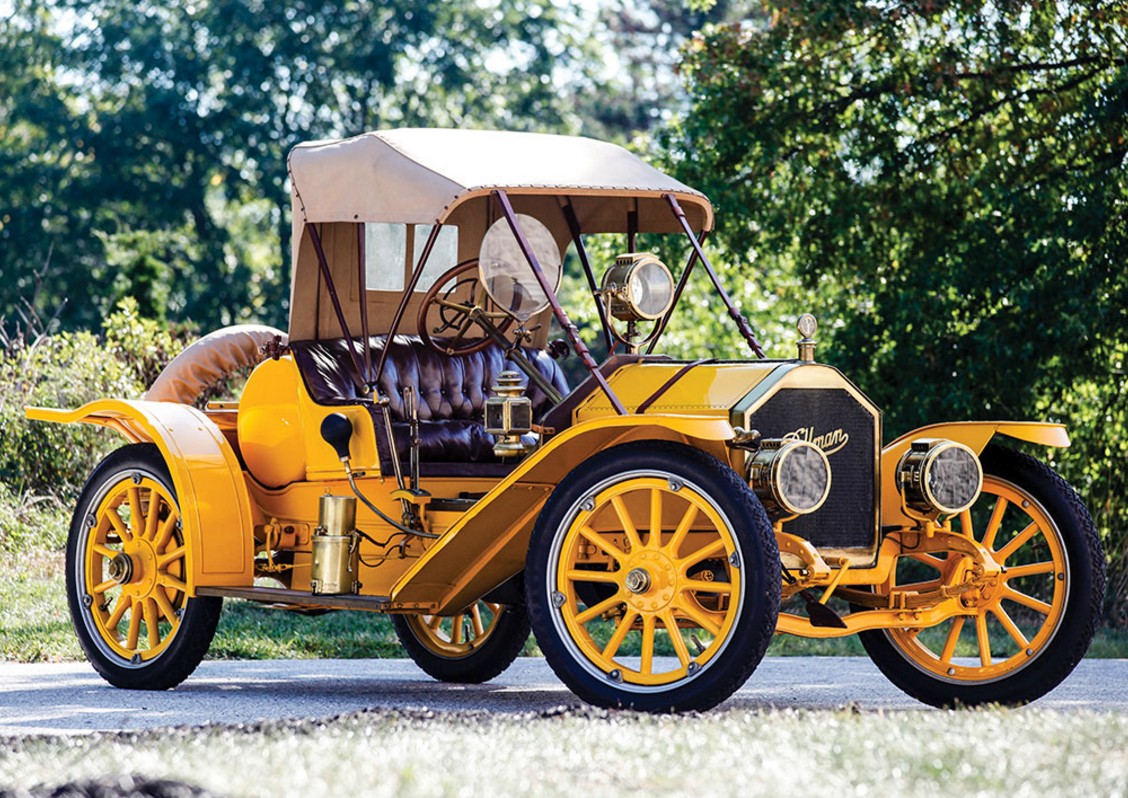