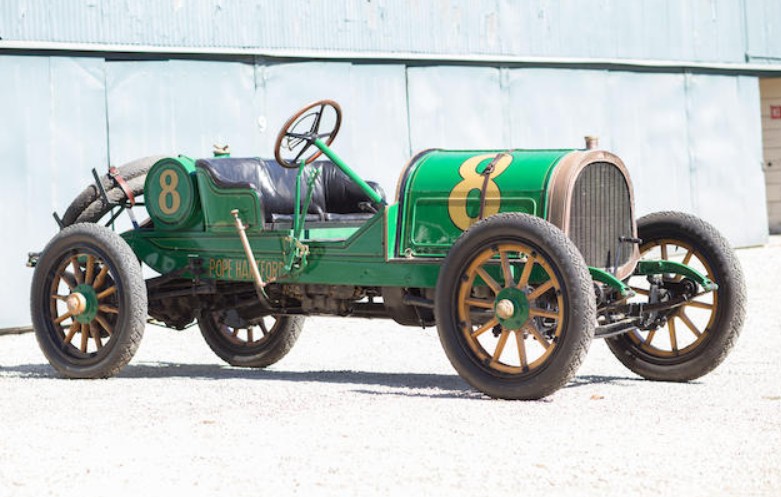 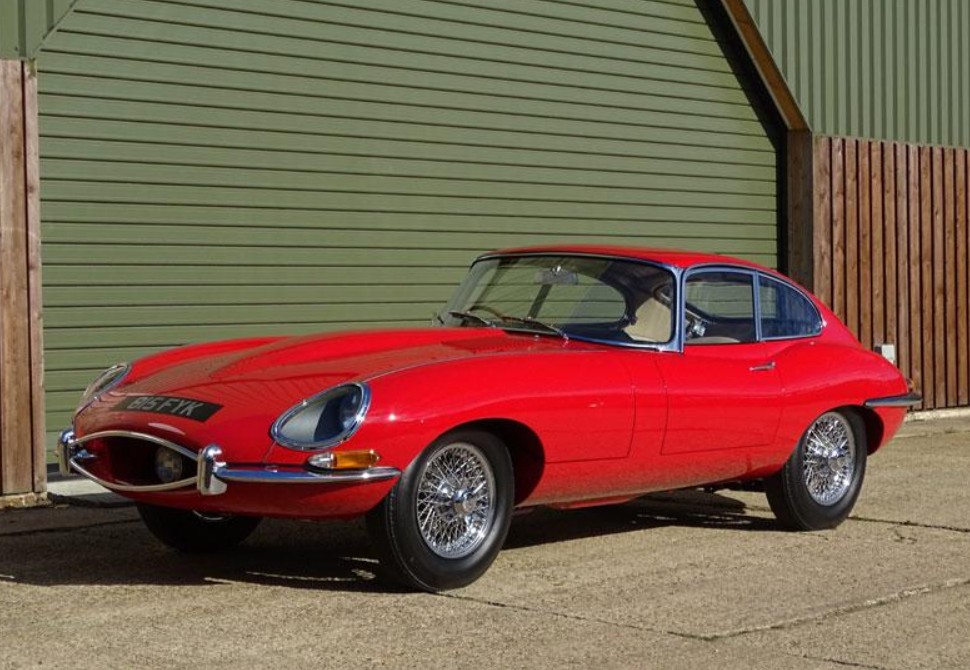 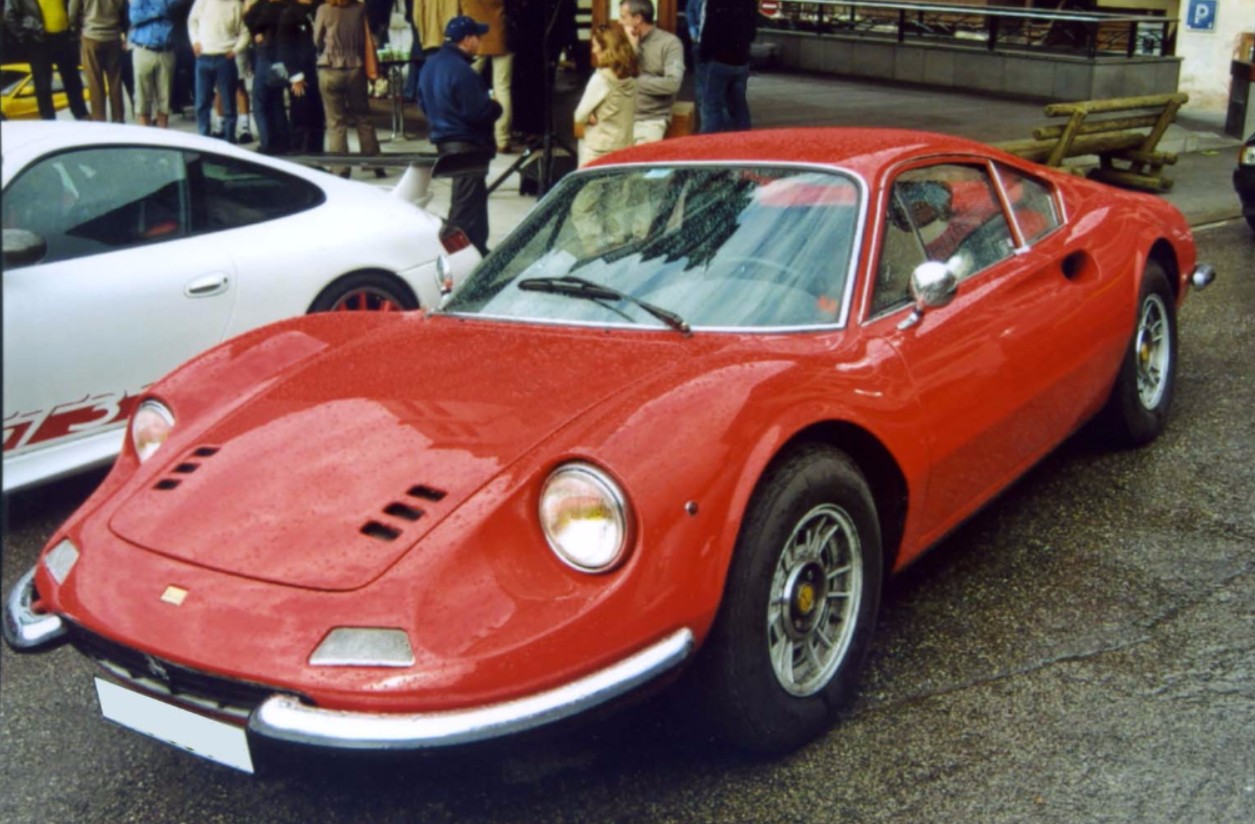 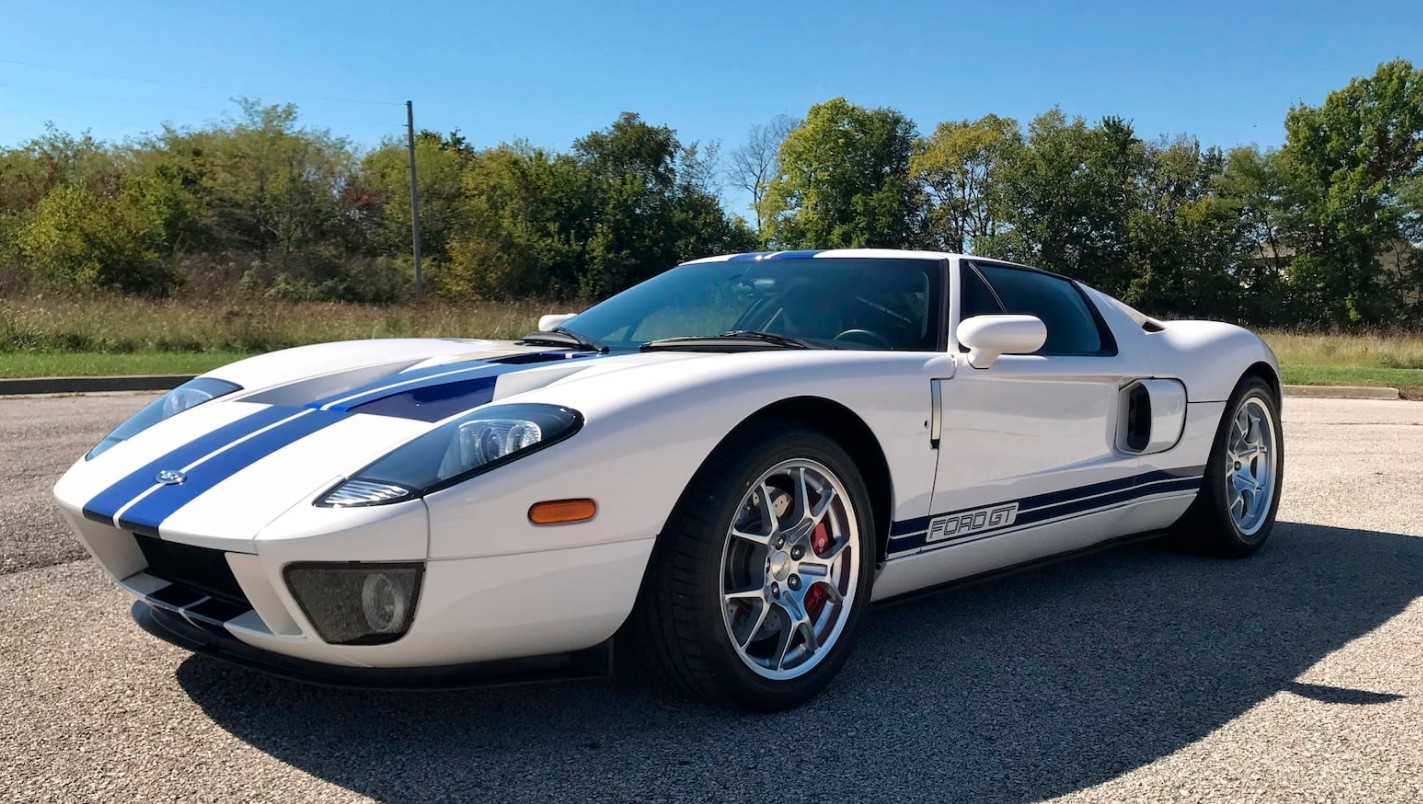 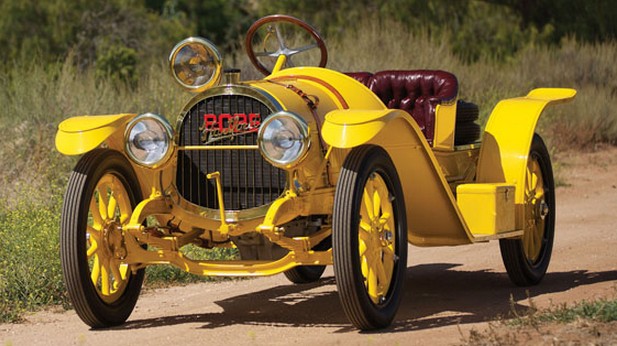 When one thinks of early 1910s sports cars, names like Stutz, Mercer, and even Marion spring to mind. But not necessarily Pope-Hartford. Yet, of all the companies that bore the name of Albert Pope (and there were many!) this is perhaps the sportiest.

The Model 31 was built in 1913 only (Pope-Hartford only lasted from 1904 through 1914) and the Portola Roadster was the sporty variant, named for Oakland, California’s Portola Road Race. Pope-Hartford did do some factory racing, just not in this particular event.

It is powered by a 40 horsepower 4.9-liter straight-four. This restoration on this car finished in 1999 and it has covered a remarkable (and kind of saddening) 200 miles since. It should sell for between $175,000-$250,000. Click here for more info and here for more from this sale. 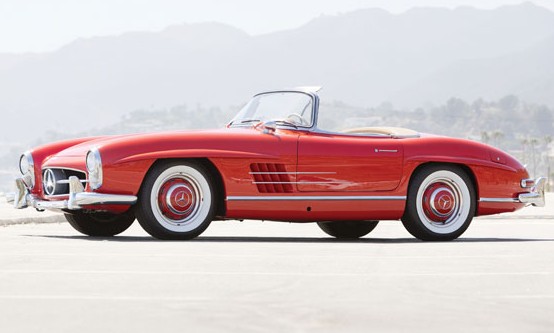 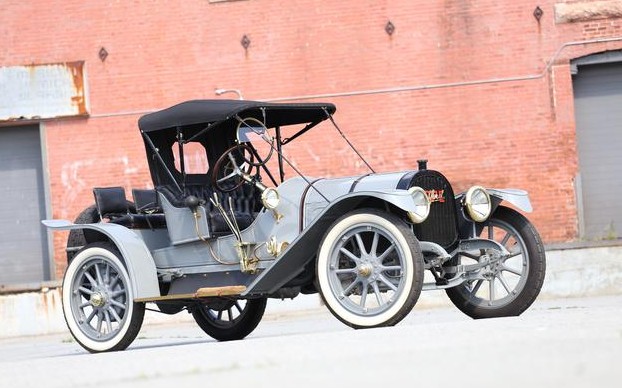 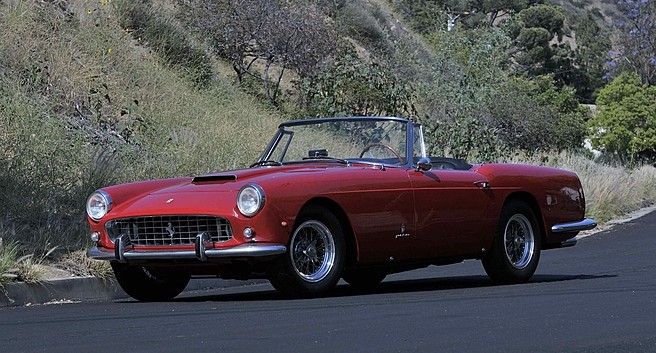 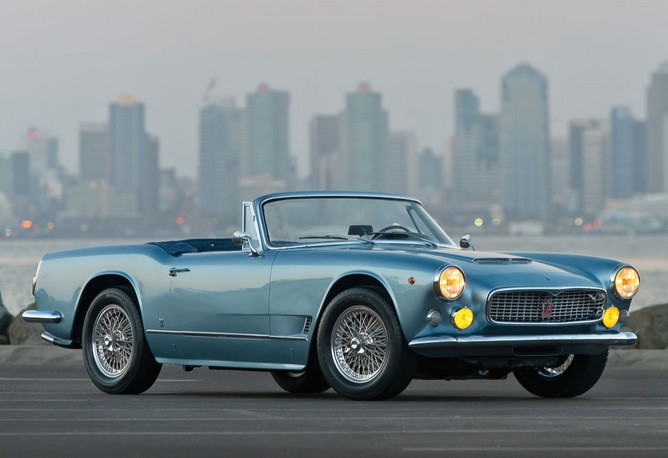 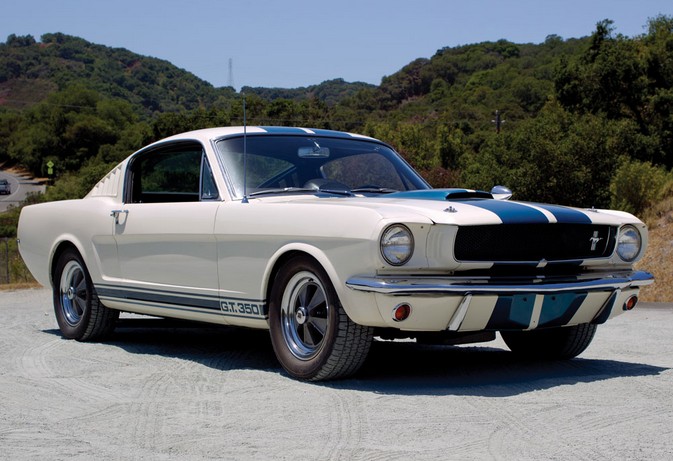 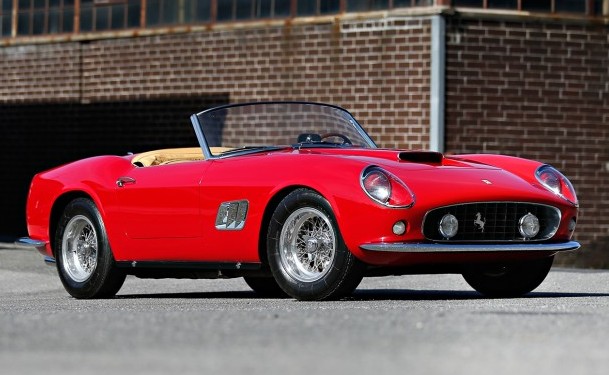 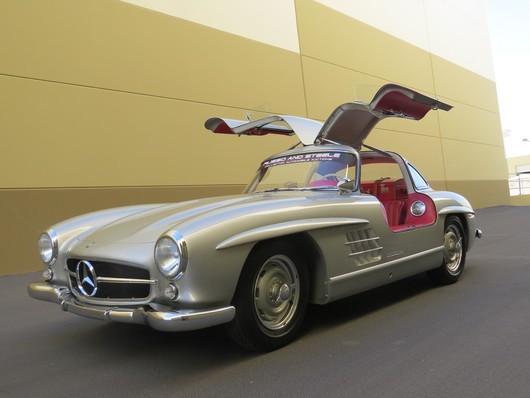 Gooding & Company held their very successful Monterey sale last weekend. They had the top two cars in terms of selling price. The top car was this 1936 Mercedes-Benz 540K Special Roadster. It sold for $11,770,000 including buyer’s premium. It is an astounding car at a price that was more or less expected.

Not far behind was, not surprisingly, this 1960 Ferrari 250 GT LWB California Spyder Competizione. This was the 1960 Chicago Motor Show Car and one of a few high-dollar Ferraris sold from the Sherman Wolf Collection. It sold for $11,275,000.

The final car from the Sherman Wolf collection also went for over a million dollars (unfortunately, do to the insanely high number of million dollar cars, those are the only ones we’re recapping in this rundown. Fortunately, these are also the most interesting cars). It was this 1985 Ferrari 288 GTO. If $1,045,000 isn’t a world record price for this model, it’s pretty close.

Our featured – and unbelievably awesome – 1932 Daimler Double Six sold for $2,970,000. Another English car was this 1953 Jaguar C-Type which went unsold on the block but found a buyer a few minutes later with a little behind-the-scenes work from the folks at Gooding & Co. The final price was $3,725,000.

Duesenberg recap time! Only the ex-Clark Gable Model JN went unsold. The Model J known as “Blue J” went for $1,980,000. The Willoughby Limousine was the bargain of the bunch at $330,000 and the Murphy Convertible Sedan sold for $522,500. And okay, I lied when I said we would only highlight million dollar cars. Here are some of the more interesting lots sold, starting with a 1970 Monteverdi HAI 450 SS Prototype for $577,500.

And some pre-WWI cars, beginning with this 1913 Pope-Hartford Model 33 Four-Passenger Touring Phaeton. It sold for $319,000.

And this really cool 1907 Panhard et Levassor Model U2 Transformable Seven-Passenger Town Car with body by Audineau & Cie is, I guess, an early version of the “retractable hardtop.” Instead of retracting, in this case, the entire top half of the town car body comes off to turn it into a large touring car. See the “before and after” photos below. How cool. It sold for $264,000.