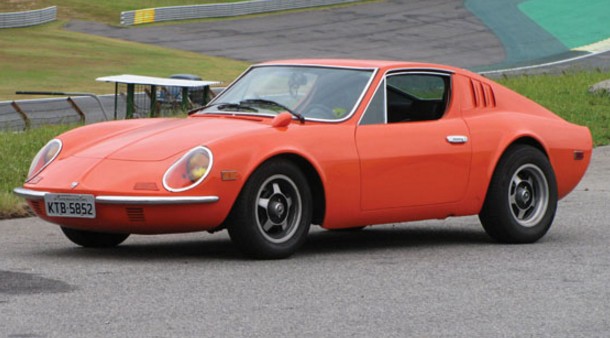 April was kind of a busy month for auctions, so let’s get to it. First up is Silverstone’s Restoration Show Sale, where the top sale went to this half-complete 1962 Facel-Vega HK500 restoration project. It sold for $107,500. 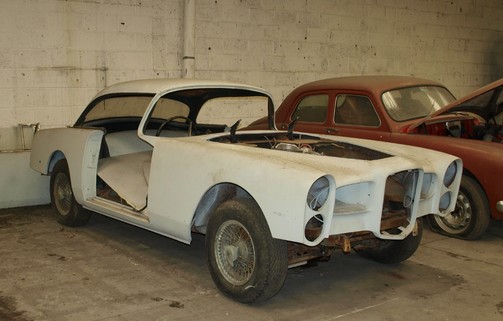 It was an interesting sale and I suggest you check out the full results here. Then we’ll move over to Barrett-Jackson’s Palm Beach sale where the top sale was a charity car (so we’ll ignore it). But the top actual sale was this 1935 Packard Twelve Model 1207 Coupe Roadster by Dietrich – one of the last bodied by Dietrich. It sold for $330,000. 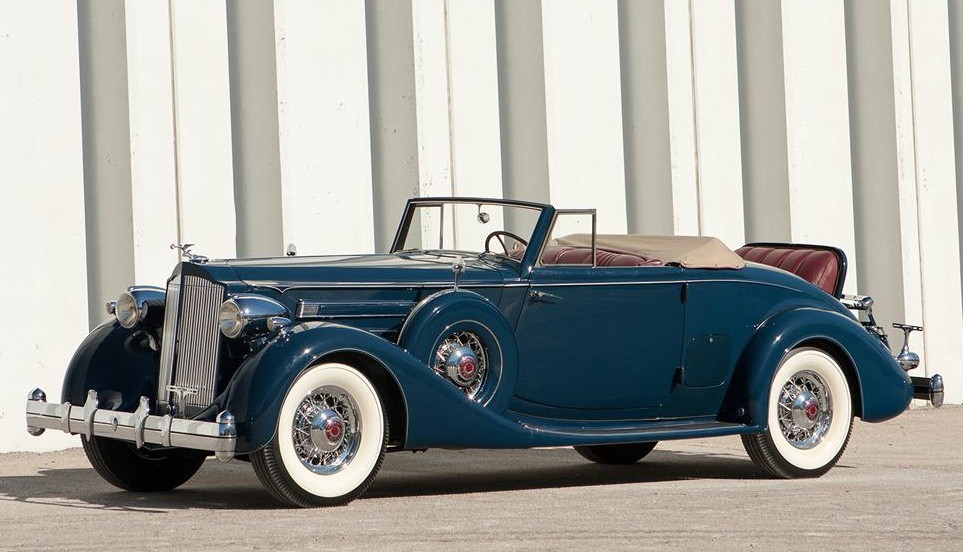 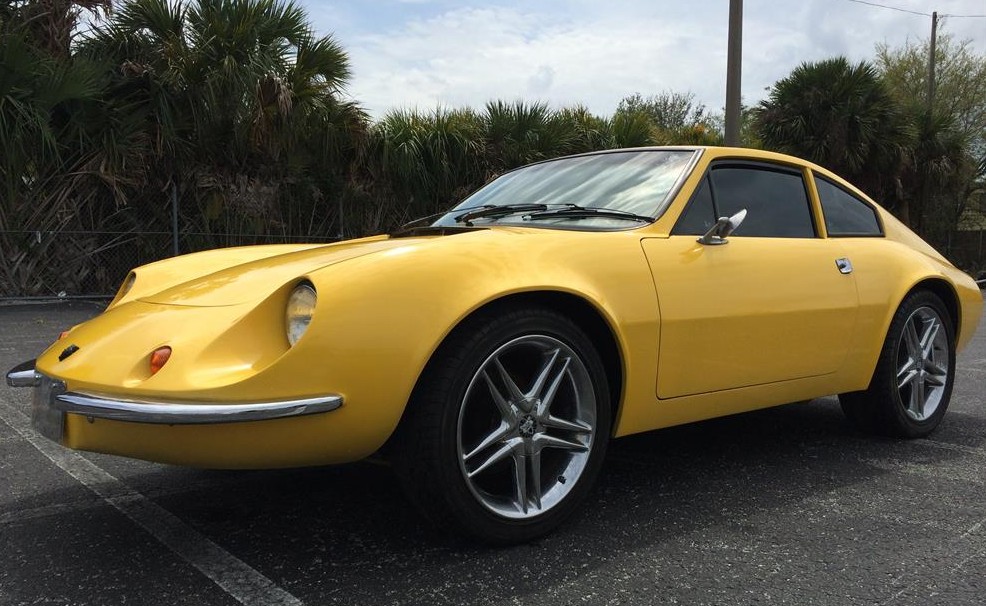 Also interesting (and yellow) was this 1988 Pegasus. The Pegasus was a re-worked Trans-Am but were actually titled as unique cars. Only 25 were built and this one cost someone $33,000. 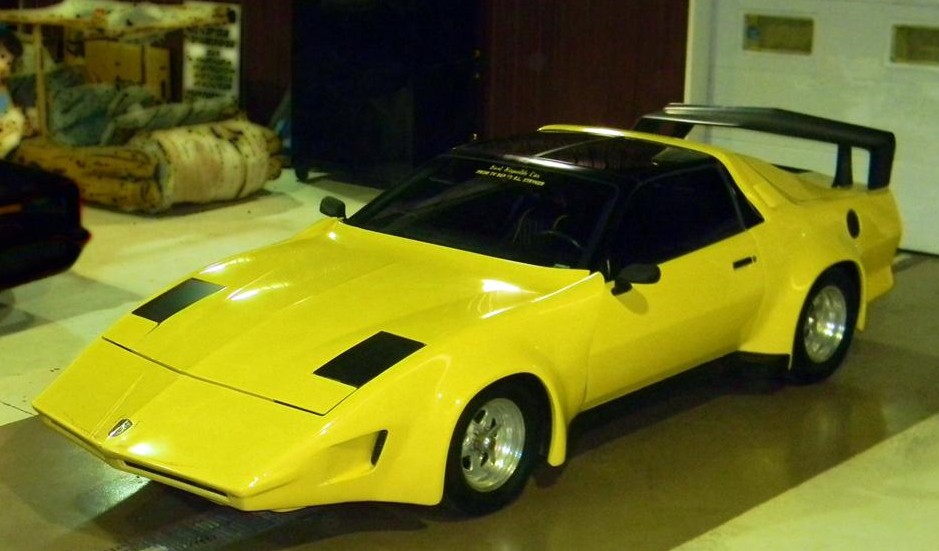 The final car I’ll showcase from this sale was the 1994 Chevrolet Highlander Concept (which is actually a 1992 Chevrolet S-10). It sold for $7,920. Check out full results here. 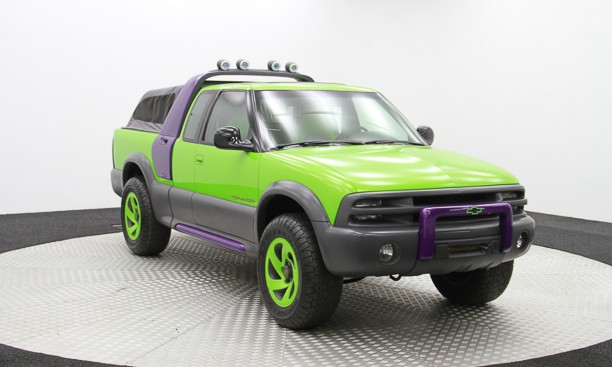 Now on to Mecum’s Houston sale. The top sale there was our featured Ford GT40 Prototype for a cool $7,000,000. Our featured Locomobile and Cadillac failed to sell – and so did the Dragonsnake Cobra, even though it was bid to $1.1 million. Cool cars were topped by this 1934 Cadillac Fleetwood V-12 All-Weather Phaeton for $165,000. 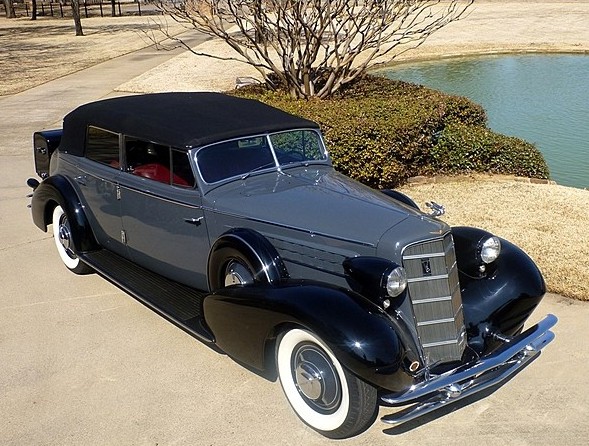 Another great, old car was this 1932 Rolls-Royce Phantom II Huntington Limousine by Brewster. It brought $145,000. 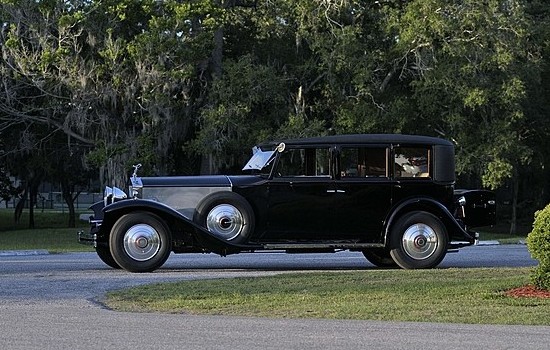 Our featured Edsel Bermuda sold for $55,000. Check out complete results here. Earlier in April, Mecum held one of their tractor sales, and we featured five from this sale. Here’s the rundown:

Complete results can be found here. Now we move on to H&H’s Imperial War Museum sale. The top result here was this 1969 Aston Martin DB6 for $265,300. 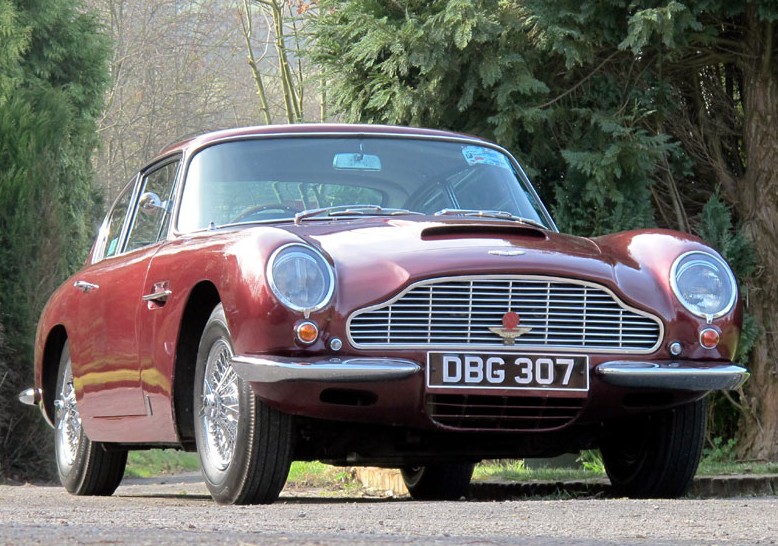 Our featured AC Greyhound brought $73,850. And the Marmon Speedster we featured almost doubled the high end of its estimate, selling for an awesome $90,300. Click here for full results. And finally, Mecum’s Kansas City sale, where this 1969 Ford Mustang Boss 429 Fastback brought $220,000 to be the top seller. 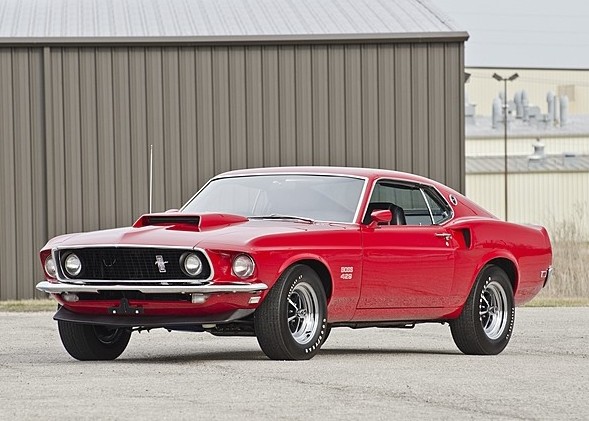 We didn’t get the chance to feature anything from this sale, but two past feature cars did sell here, including a 1920 Cadillac for $24,250 and a very rare Abbott-Detroit Roadster for $35,000. Click here for full results