Bellanger was founded just outside of Paris in 1912 by Robert Bellanger and his brothers. The company only lasted until 1925, when Robert entered politics and sold the factory to Peugeot, who later sold it to Rosengart.

Early Bellanger cars used sleeve-valve engines, but A is powered by a 3.2-liter straight-four rated at 17 taxable horsepower in the day. A four-door Torpedo touring body is fitted.

This particular example is coming out of a collection that Bonhams began liquidating last year. It’s full of rare French and Belgian marques from this era. A recommissioning is recommended as the car has not been used in recent years. When was the last time you saw one? It should sell for between $30,000-$35,000. Click here for more info and here for more from this sale. 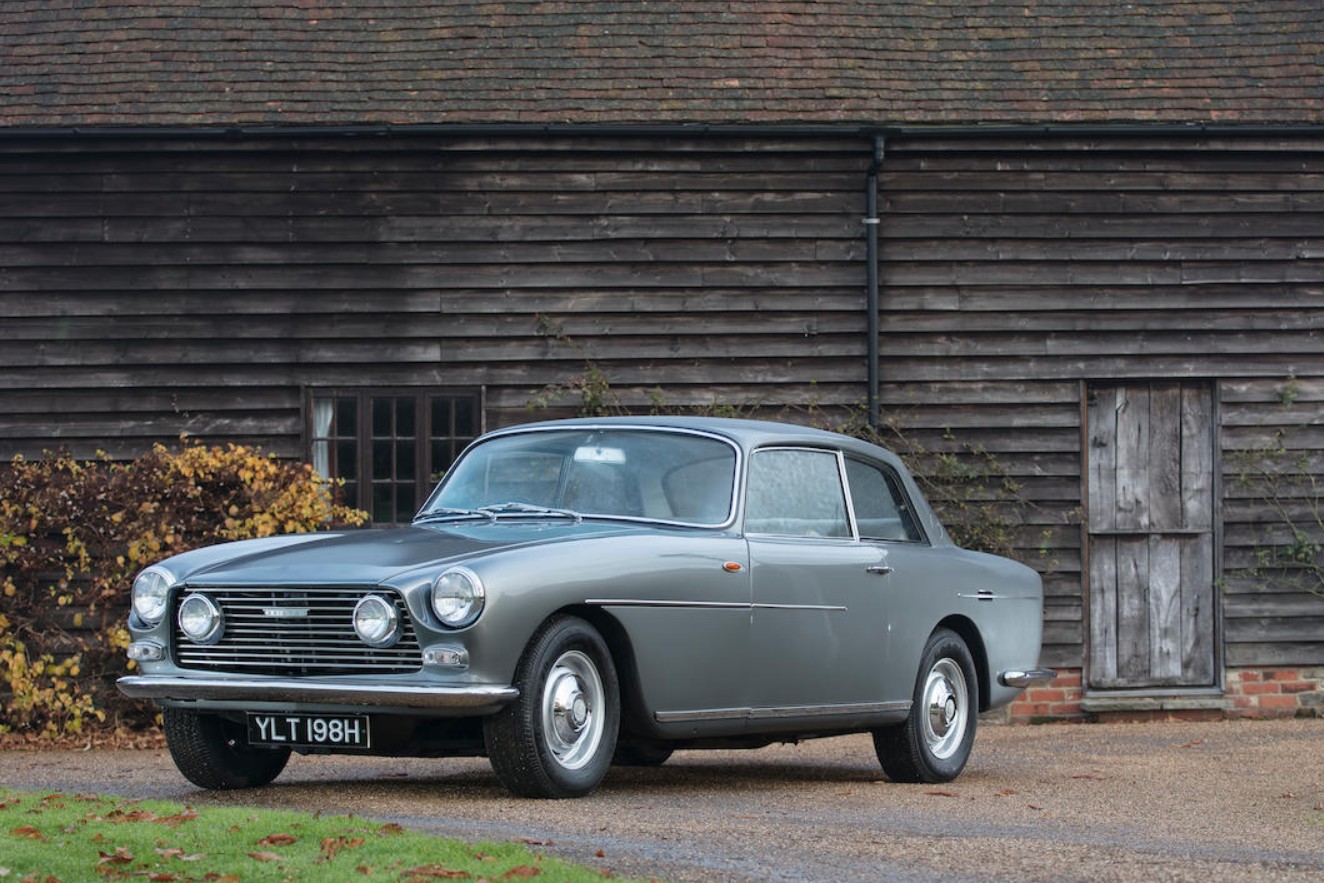 One of the most iconic automotive designs of all time, the Jaguar E-Tpye recently celebrated its 50th anniversary. This Series 1 Roadster is equipped with the 4.2-liter straight six that was introduced to the line in October of 1964. The engine produced 265 horsepower, making this car a serious performer in its day.

1967 was the final year for the Series 1 before it became the series 1.5, which carried the same body style with slight modifications. This transitional model was built until the introduction of the Series 2 in 1969. Total production for Series 1 convertibles was 6,749.

Enzo Ferrari called the E-Type “the most beautiful car ever made” and he is not the only person to think so. E-Types come up for auction regularly. Look for this to catch a price right around $90,000-$100,000, the average for a Series I at auction over the past few years.

More info on this car is available here and more on RM in Arizona here.