In the mid-1950s, BMW had yet to have a real hit. They were still pushing Isettas on the German people, and alongside that, they were offering the ultra-exclusive 507 Roadster. Meanwhile, they were trying their hand at a luxury 2+2 with this, the 503.

Produced between 1956 and 1959, the 503 was powered by a 3.2-liter V8 that made 140 horsepower. The car could be had as a coupe or a convertible, and they all had four seats. This is a Series II example, the type of which was introduced in 1957. It featured a floor shifter for the four-speed manual transmission.

Remember the Griffith? That insane short-wheelbase coupe powered by a huge Ford V8? Well, this is the AC Ace to the Griffith’s Cobra. TVR’s Grantura was built in a number of series between 1958 and 1967. No V8s here – these were all four-cylinder-powered.

Series II cars were built between 1960 and 1962, and like other Granturas, they feature a fiberglass body and mechanical parts from other cars on sale at the time. Some cars used bits from Volkswagens, MGs, Triumphs, or Austin-Healeys. This car is powered by a 1.6-liter inline-four from an MGA. That was a factory option.

With this engine, which produced 79 horsepower in the MGA, the Grantura was capable of 98 mph. Approximately 400 Series II cars were built, making it the most popular of all Granturas. This right-hand-drive example should bring between $27,000-$38,000 when it sells at no reserve. Click here for more info and here for more from this sale. 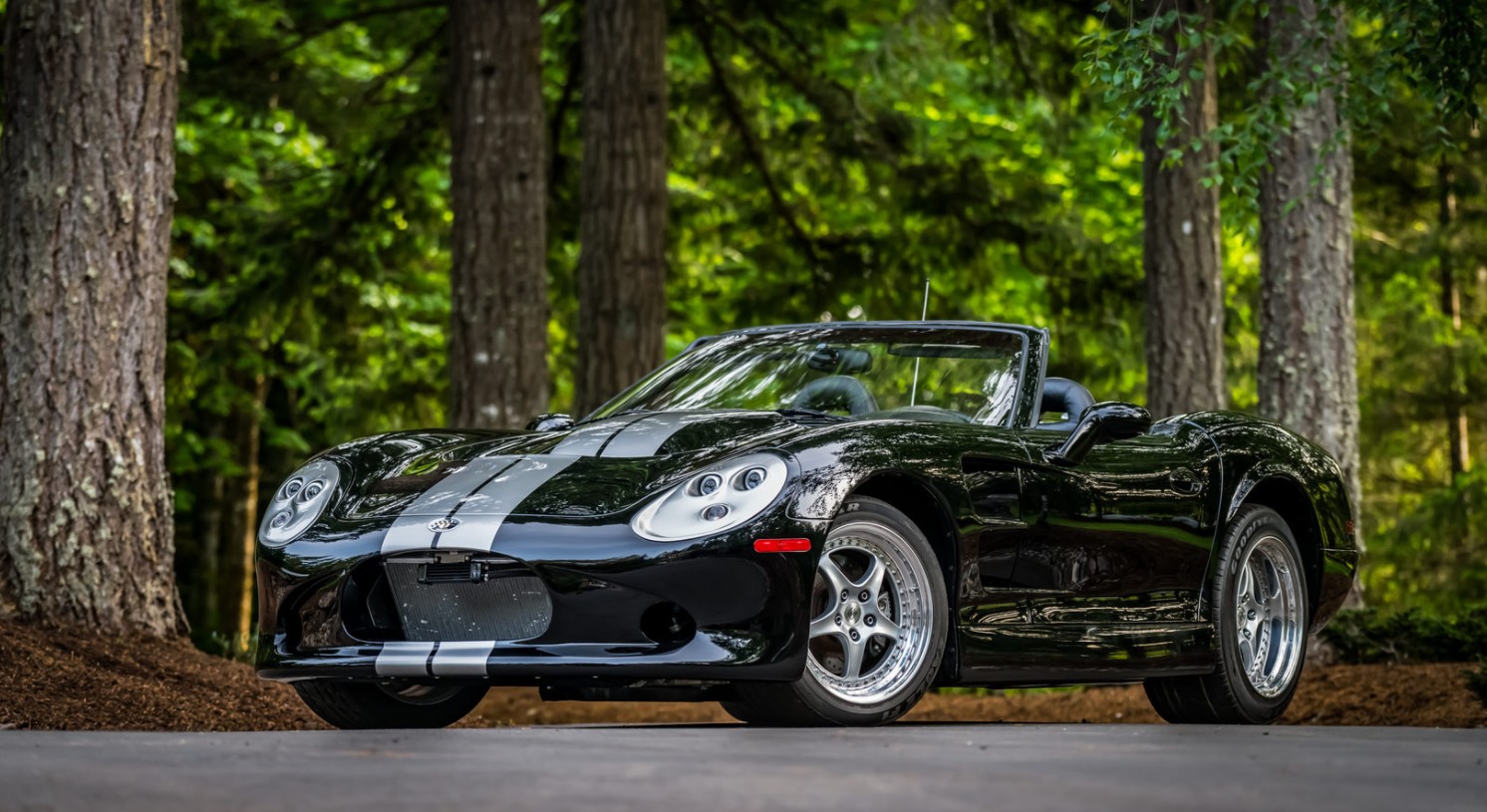 Cars bearing Carroll Shelby’s name first appeared in 1962. It’s been more a less a steady stream of different cars since, from his long association with Ford, to his brief stint with Chrysler in the 80s. The thing almost all Shelby cars have in common is that they are hopped up versions of already existing vehicles, from the AC Ace to the Ford Mustang to the Dodge Omni.

But in 1998 Shelby American introduced a car called the Series 1. It was a clean-sheet design and the company built 249 of them in 1999, all fully road legal and ready to go. While the cars were being built, however, Shelby American was acquired by another company (they got everything, including the Series 1, except for the Cobra “continuation” business). When that company went bankrupt on an unrelated matter, Carroll Shelby bought the Series 1 rights back. He built a handful of additional Series 1 cars in 2005.

In 2006, Shelby found some new backers who wanted to put the Series 1 back into production. The car was slightly restyled and rechristened the Series II. Three Series II Prototypes were built, with this being the only one in black (they were largely based on some of the leftover Series 1 cars that Shelby built, as this car was actually constructed in 2005). It is powered by a supercharged 4.0-liter Oldsmobile Aurora V-8 making 550 horsepower. If it sounds weird that you’d built a raw American sports car powered by an engine from an Oldsmobile sedan, remember they used that V-8 in IndyCar, too. $225,000 was to be the going rate, but some federal emissions laws changed and the project was cancelled.

This pristine example has only 22 miles on it. Shelby cars are still super collectible, so if you want one of the newest – and rarest – look no further. Click here for more info and here for more from Mecum in Monterey. 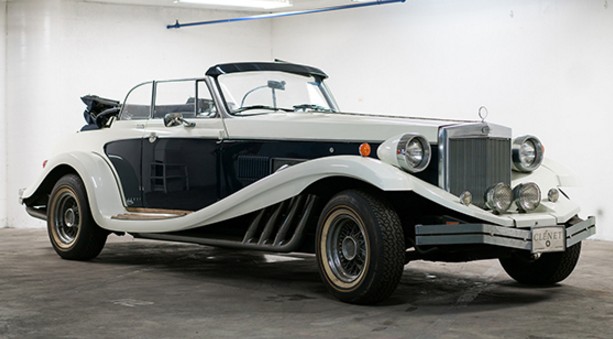 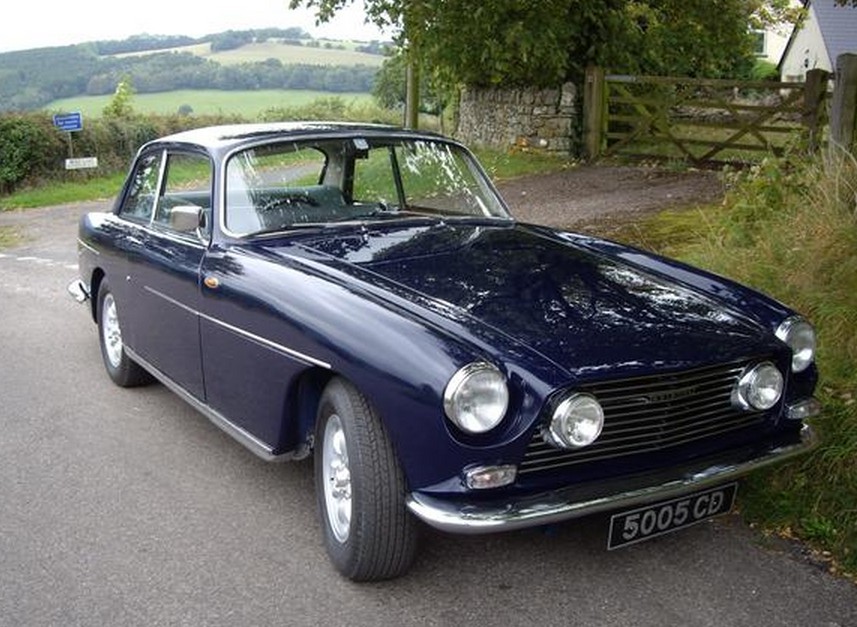