When Cadillac was “the standard of the world,” their V-16 models were the standard among Cadillacs. These were some of the grandest cars money could buy at the dawn of the Depression, and they remain one of only a handful of sixteen-cylinder cars ever built.

The V-16 was introduced in 1930 in Series 452 form, as we have here. Over 50 body styles were offered. This car carries body style 4260, a dual-cowl sport phaeton that was produced by Fleetwood, which would officially become part of GM in 1931.

This example was sold new in Cleveland and has been restored twice. It will now sell in January at no reserve. Click here for more info and here for more from this sale. 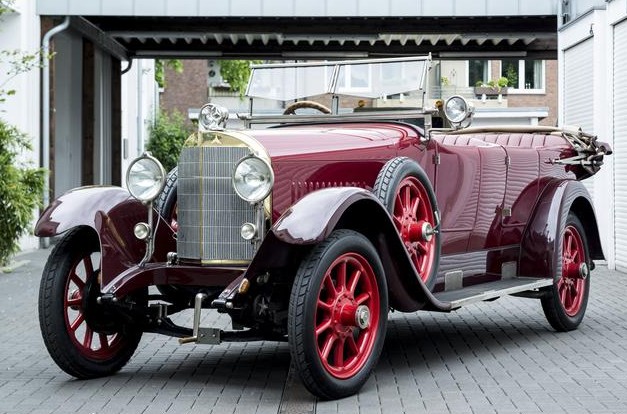