This site doesn’t feature too many post-war German cars, but people love BMW’s 2002. The name was a little short-sighted, but I guess they never imagined having to try and Google “BMW 2002” only to get a ton of results for 2002 325Cis.

It was BMW’s first turbocharged production car and features a turbocharged, fuel-injected 2.0-liter M10 inline-four rated at 168 horsepower. Top speed was 130 mph. The Turbo is easily the most sought-after 2002 variant, with prices that can easily climb into the six figures. Check out more on this one here, and see more from Mecum here.

The Renault 5 Turbo was the coolest hot hatch of the 1980s. The rally car variants are legendary. But I don’t think I’ve seen an R5 Turbo that I’ve wanted more than this one. It was built as a touring car for the French Supertouring Championship, which was a series that existed between 1976 and 2005.

Only six R5 Turbos were converted to this spec in 1986. Half of those were updated in 1987 (including this car) with a wider track, a lowered suspension, and a revised 1.4-liter stroker version of the turbocharged inline-four. Output was 410 horsepower. The other two updated versions have been retained by Renault.

This car had two race wins during the 1987 season, and it was also the championship-winning car. It was sold after the season to a hillclimb driver who managed to finagle factory support for his privateer effort. It broke after it was “out of warranty,” so he refinished it in its Supertourisme livery and lent it to the Prince of Monaco for display in his collection. It’s since been refreshed and now carries a pre-sale estimate of $390,000-$450,000. Click here for more info and here for more from this sale.

The Lancia Beta was a front-engine, front-wheel-drive coupe introduced in 1972. Lancia really switched things up in 1974 with the Beta Montecarlo, a rear-engined, rear-wheel-drive coupe or targa. It shared very little with other Betas, and by 1980 they dropped the “Beta” part of the name, and it was thereafter known as just the Montecarlo. The targa model was sold as the Scorpion in the U.S. in 1976 and 1977.

The Montecarlo Turbo was a racing variant built to compete in the FIA’s Group 5 class. This silhouette race car shared the road car’s center body section and engine block, and that’s about it. Power is from an Abarth-sourced turbocharged 1.4-liter inline-four that was good for 460 horsepower.

The specific competition history for this chassis is not clear, but the program was a success overall, leading Lancia to continue on with the LC1 and LC2 prototype racers. You can read more about this car here. 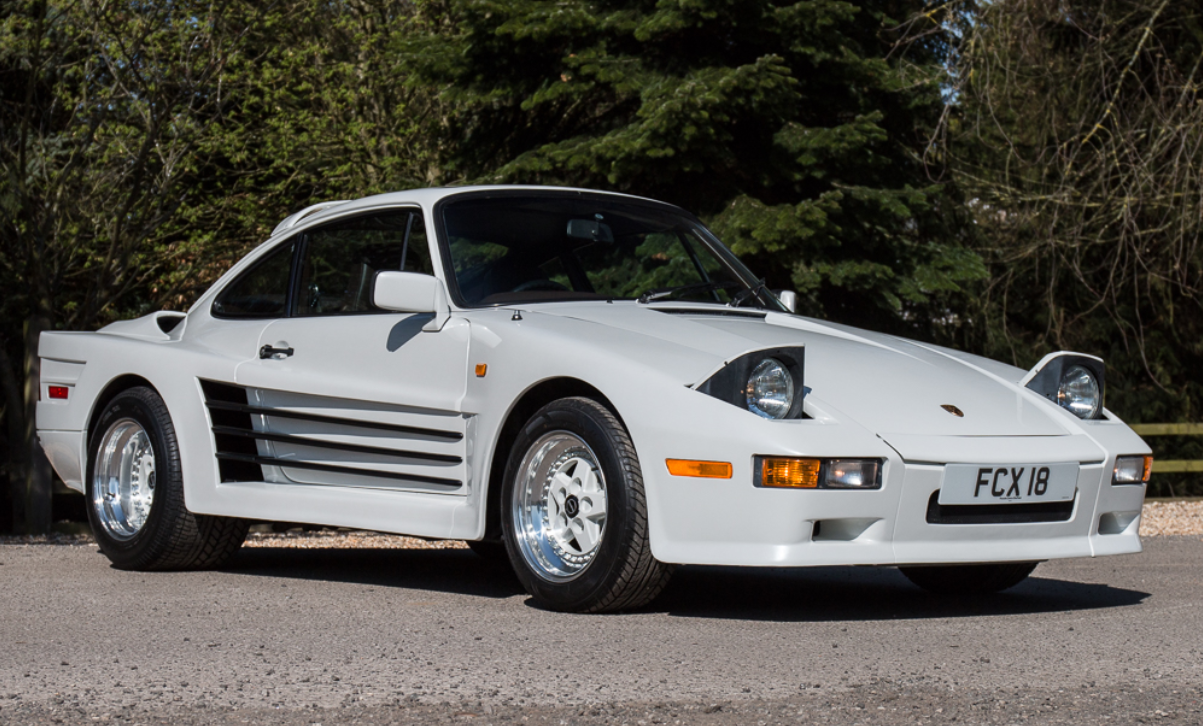 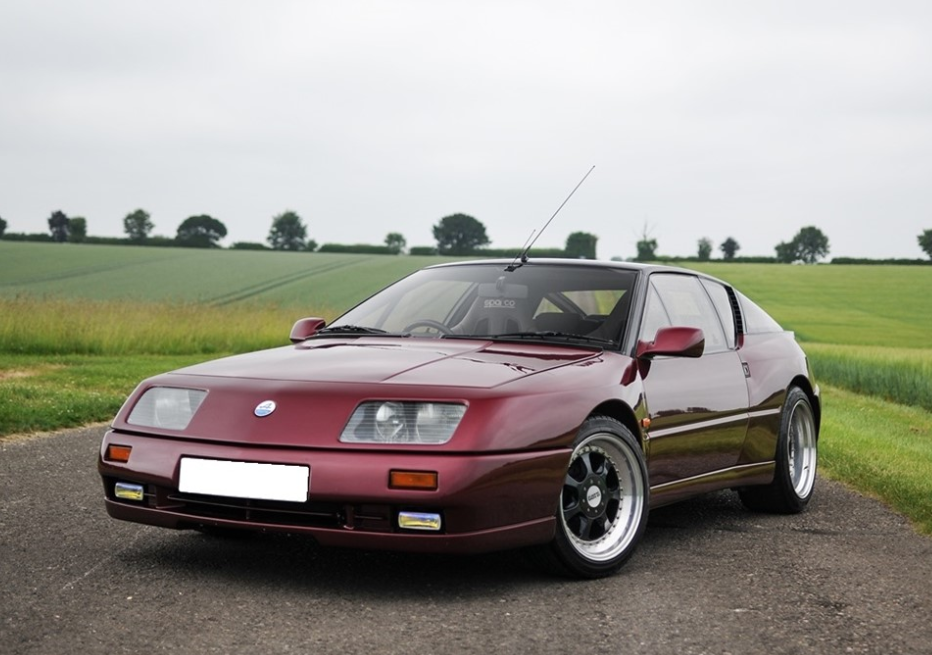 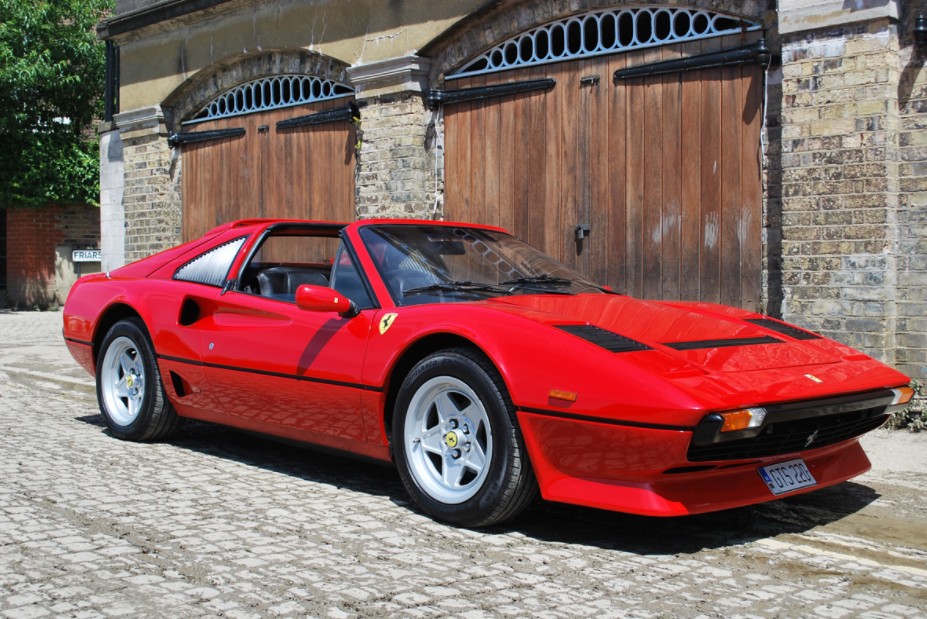 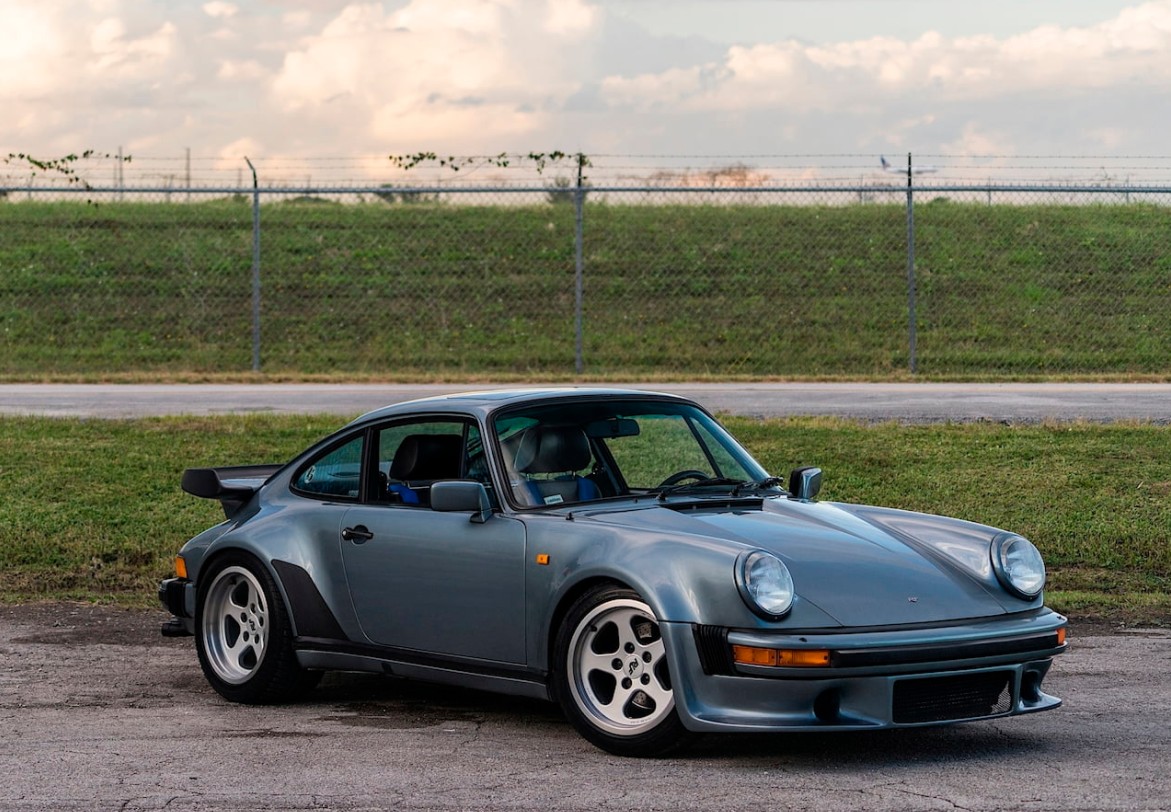