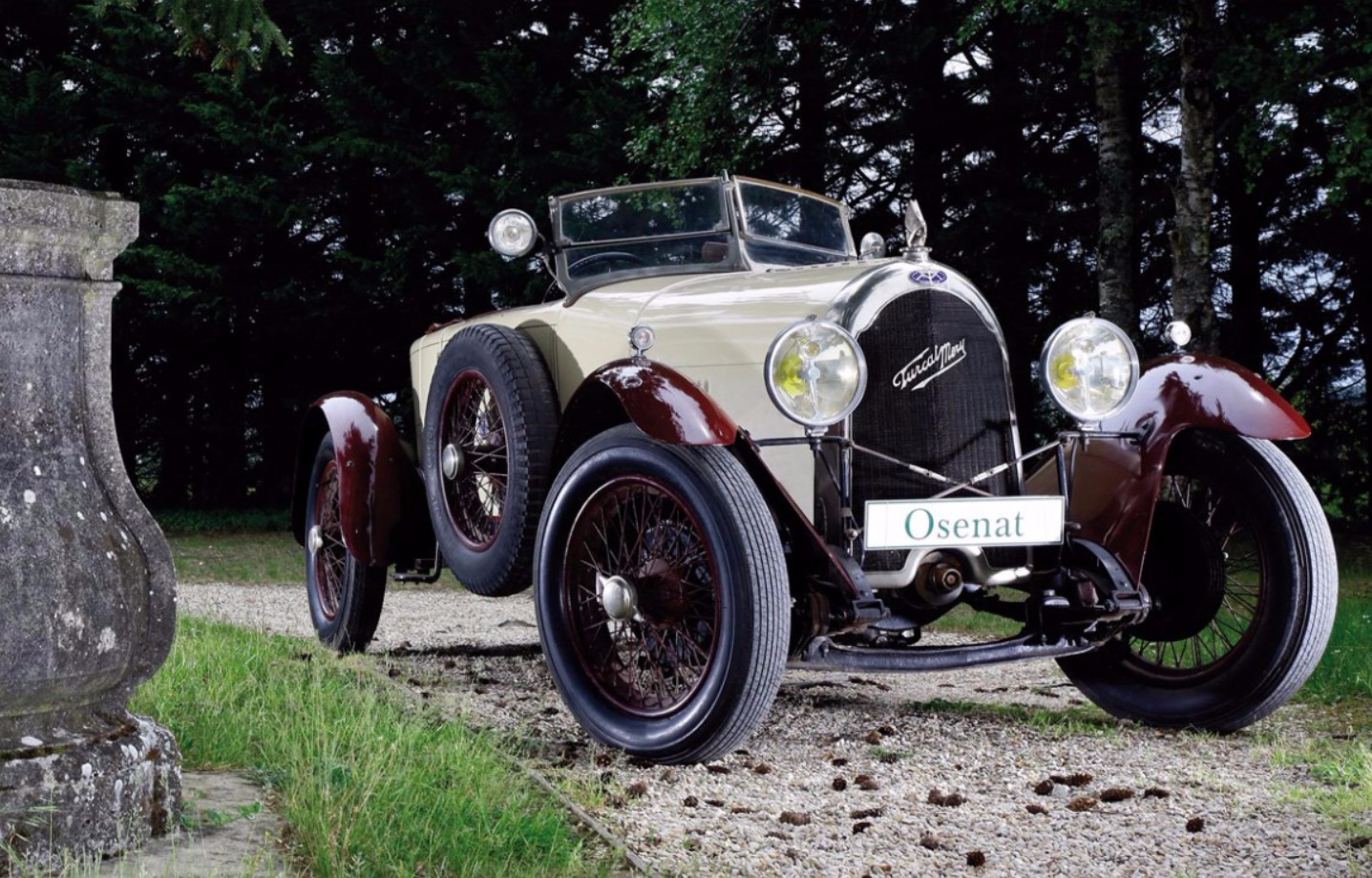 Turcat-Mery, the French automaker famous for winning the inaugural Monte Carlo Rally, was based in Marseille and founded by Leon Turcat and Simon Mery in 1899. The story is that Mery’s brother bought a Panhard et Levassor in 1895 but Simon was not satisfied with it. So he grabbed his brother-in-law, Leon, and they decided to build something better.

The VG model was only built from 1926 through the end of the company, which was 1928. It’s powered by a 2.4-liter straight-four, horsepower unknown at time of writing. The body is very sporty, which probably has something to do with the marque’s use of racing to aid development. Even earlier, larger cars still carried some semblance of sportiness.

Always good-looking, but rarely seen (much less available for purchase), Turcat-Merys are sought after by collectors, probably more so in Europe than in North America. This car looks great and is expected to bring between $90,000-$115,000. Click here for more info and here for more from this sale.