The Pegaso Z-102 is Spain’s most dramatic automobile. Produced between 1951 and 1958, the car sold just 84 copies, many of which ended up with beautiful coachbuilt bodies. We’ve featured three of them to this point, including a convertible.

This drop-top Z-102 looks a little more restrained, and that’s probably because it was bodied by the factory. And that is because this is a factory prototype that was displayed at the 1955 Paris Motor Show. It is powered by the earliest of Z-102 engines: a 2.5-liter V8 that makes 165 horsepower. The 2.8-liter version was more popular, and later cars had a 3.2-liter unit.

This is one of five factory prototypes and the only prototype cabriolet. The current owner purchased the car in 2019 and is the car’s third owner from new. The factory body, while more plain than the Saoutchik cars, is still fantastic. This car should bring between $890,000-$1,300,000. Click here for more info and here for more from this sale. 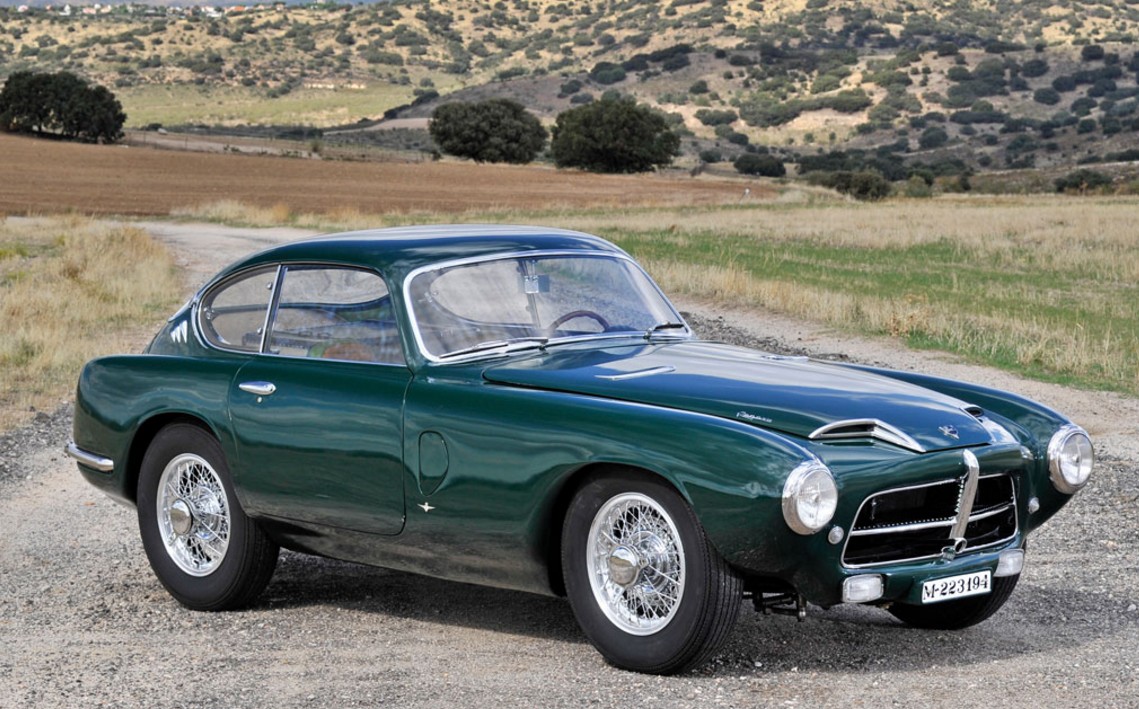