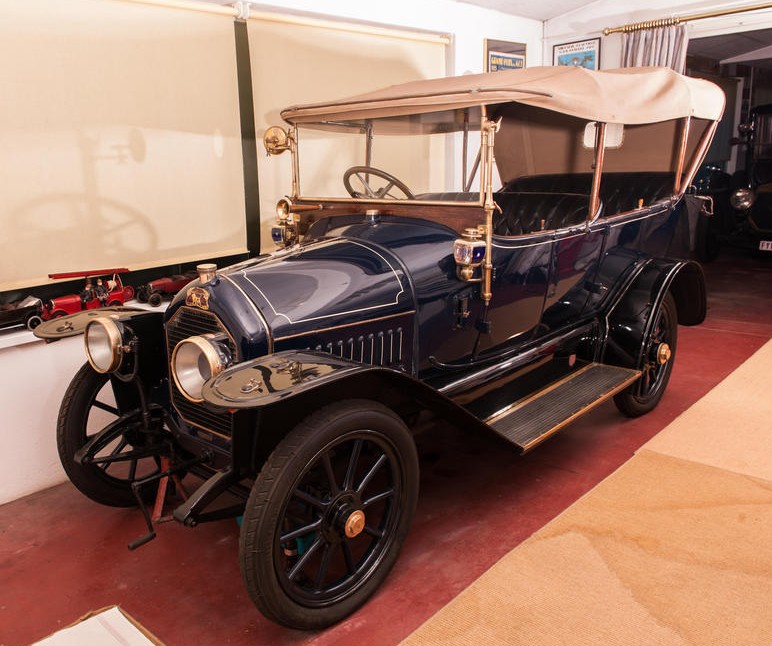 So what’s weird about the name of this car? It was established independently of the Peugeot we all know today. In fact, Lion-Peugeot was founded in 1906 by Robert Peugeot – a member of the same family who had founded Peugeot years earlier.

In 1910, the brothers agreed to combine companies and produce cars at the same factory and by 1916, Lion-Peugeot ceased to exist (although Peugeot’s logo to this day is a lion). This car is powered by 2.0-liter V-4 making 10 horsepower.

This car was restored in the 1970s and has been a part of the French classic car scene for a long time. Only about 800 Type VDs were built and not many survive today. This is a rare car tied to the early days of a major worldwide automobile manufacturer. It should sell for between $55,000-$68,000. Click here for more info and here for more from Bonhams in Paris.