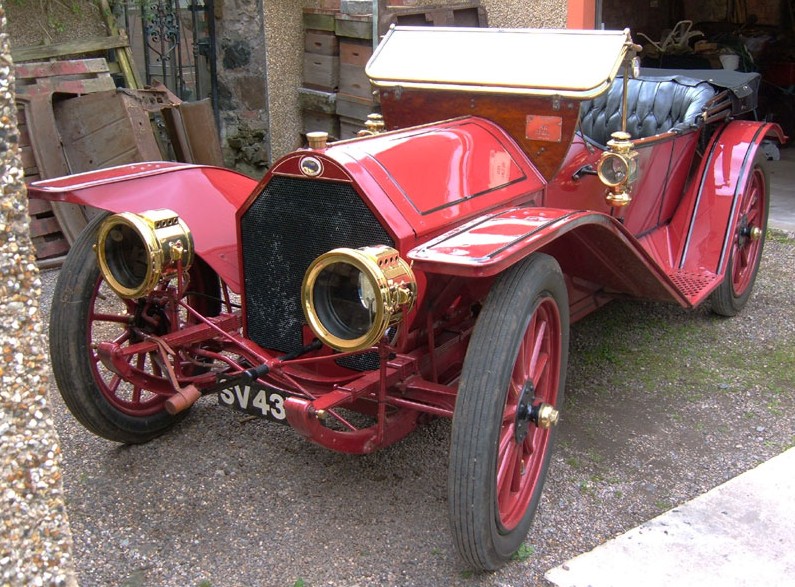 Underslung is a word most commonly associated with the American Motor Car Company. The term denotes a chassis design that was a novel idea at the time: hang the chassis below the axles. It provides for a sportier ride from a lower center of gravity. But American wasn’t the only company to take advantage of this. For example, there was also the Regal Motor Car Company. Despite its, um, regal, name, the cars were actually produced in Detroit.

Founded in 1907, the company introduced its Underslung model in 1910. The Model N was the base model in 1911 and it uses a 20 horsepower straight-four. It was only offered in two-passenger Runabout form. Two larger models were also sold. The Model N would stick around through 1914 and Regal would close its doors in 1918 due to material shortages during the Great War.

This car shows nice and is a, perhaps, more interesting alternative to the seemingly more common American Underslung. And at a much easier entry point, price-wise. This one will set you back between $40,500-$48,500. Click here for more info and here for the rest of H&H’s lineup.