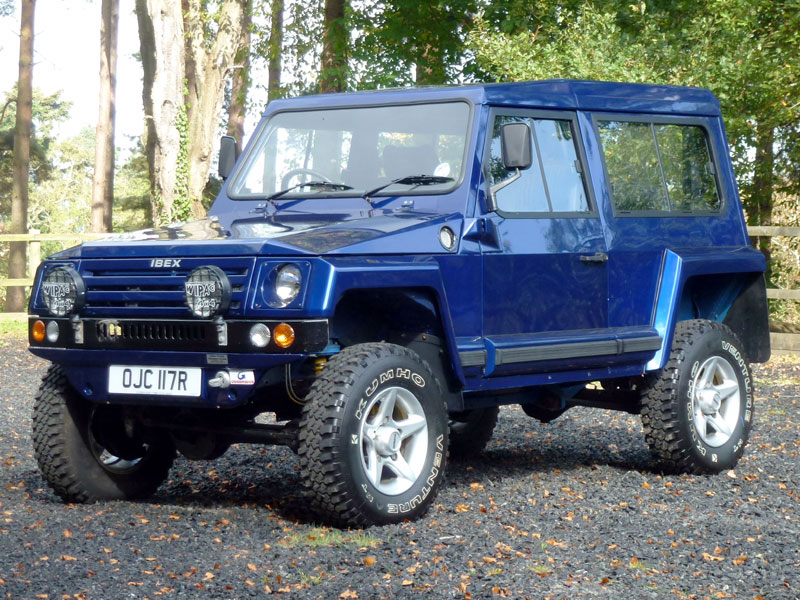 Foers was founded by off-roader John Foers in the 1980s. They’re still in business and are based in Northumberland. Basically, what they sell is a way to take a Land Rover and make it even more off-road capable.

The Ibex is available as a kit or pre-built and it’s based around Land Rover running gear. Foers supplies a spaceframe chassis that grants more ground clearance. This example has a Range Rover diesel engine. It has less than 700 miles on it since completion.

These are unique vehicles that actually look pretty nice considering they are usually assembled in your neighbor’s garage. Only about 100 have been completed thus far, though there’s still time to build your own. This one should sell for between $25,750-$29,000. Click here for more info and here for the rest of H&H’s auction lineup.