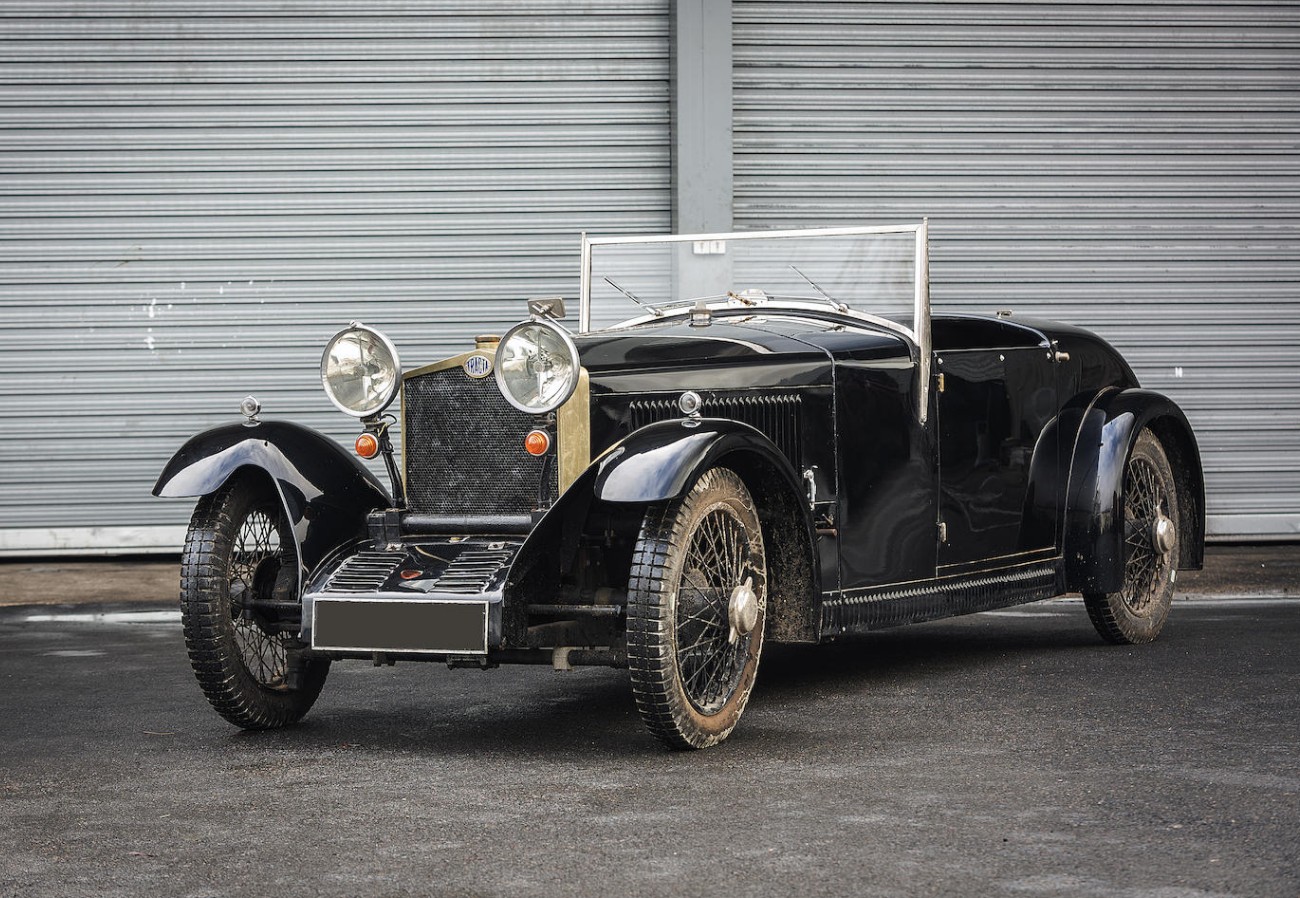 SA des Automobiles Tracta was a French car company founded by engineer Jean-Albert Grégoire in 1926. Tracta built some of the first successful front-wheel drive vehicles anywhere in the world. Unfortunately, business was never super profitable and Grégoire shuttered his company in 1934 to become a design consultant.

Interestingly, a front-wheel drive Tracta won its class at Le Mans in 1927 and continued to compete there through 1930. This car is powered by a 1.6-liter straight-four from SCAP. The body on this car looks really long, but it’s a two-door sports car and it is eligible for the Le Mans Classic.

This example was sold new in the U.K. – one of just a few ever sold there. It was restored (mostly, anyway – the interior looks original) in the 1980s while owned by a front-wheel drive specialist. It’s a driver and will be a talking point wherever it goes. Tractas were never built in large numbers and don’t change hands often. This one should bring between $64,000-$85,000. Click here for more info and here for the rest of Bonhams’ lineup.