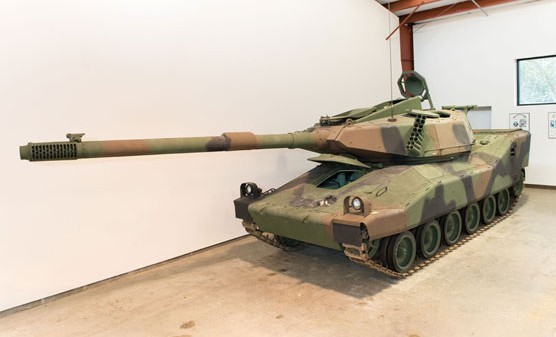 FMC Corporation tried to get into the defense industry in the 1980s when the Army went looking for a new light tank. They built a small run of these CCV-L – Close Combat Vehicle Light – between 1983 and 1985. They were all prototypes, but they were all functional. This is powered by a 550 horsepower Detroit Diesel 9.0-liter V-6. It’s capable of a brisk 43 mph and could bring between $200,000-$300,000. Read more here. 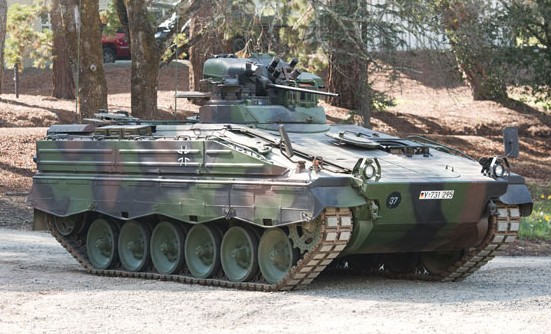 This is a rather new infantry fighting vehicle produced by German defense contractor Rheinmetall AG. The Marder IFV has been in service since 1971, when most of them were built. Beginning in the late-1980s, many of the early Marders were upgraded to the specification you see here. While it’s listed a a 1997, it’s likely much older, but was upgraded in the 90s. The engine is a 22.4-liter six-cylinder making 600 horsepower. You can buy this for between $150,000-$175,000. Read more here. 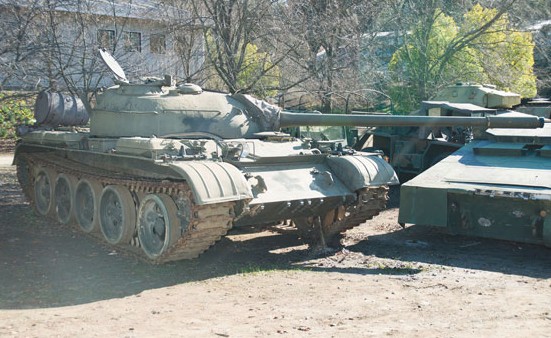 ZTS Martin has built locomotives, tractors, and apparently tanks since their formation in 1949. The factory is now located in Slovakia, but was located in Czechoslovakia when this Soviet tank was built. The T-54 series of tanks is the most widely-used in the world and they are stalwarts of the Cold War. They entered service in 1946 and will likely remain there for another 50 years. The engine is a 520 horsepower V-12 that can push this 40-ton behemoth to 31 mph. This tank has appeared in a few movies and can be yours for between $75,000-$100,000. Click here for more. 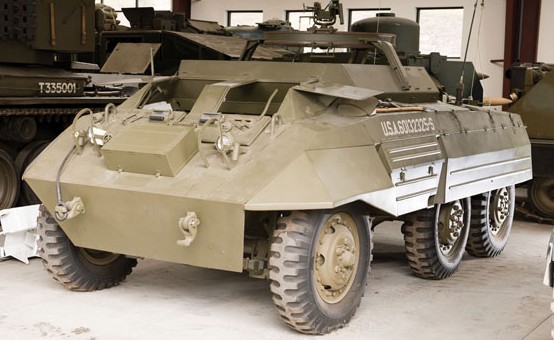 The Ford M8 Greyhound was an armored car built during World War II. The M20 was a version of the M8 – but instead of a turret, it had an open top with a mount for an anti-aircraft gun. It was used as a scout car and command vehicle. Between 1943 and 1945, Ford built 3,791 of these and this one has been well-restored. It’s powered by a 110 horsepower 6-cylinder engine and should sell for between $50,000-$60,000. Click here for more info and here for more from this really cool sale.