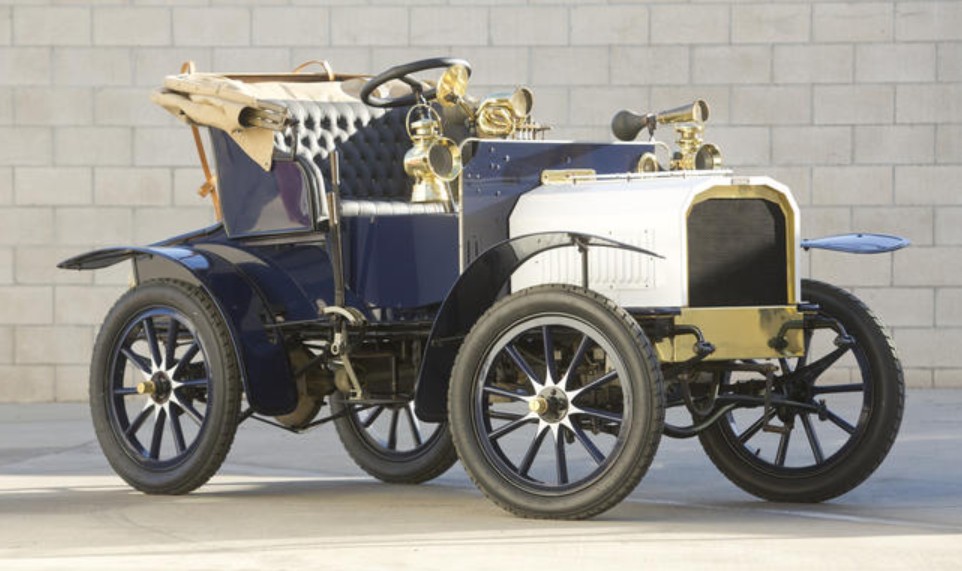 Humber was a British marque whose roots trace back to a bicycle shop in the 1860s. Cars came about in 1898 and the company was absorbed into the Rootes Group in 1932. Chrysler eventually became the majority owner and the marque was phased out in 1979. Peugeot currently owns the name.

This car is powered by a 1.3-liter straight-twin making 8.5 horsepower. The original owner registered this car on the Isle of Wight – the 39th motorcar registered there. It has had two owners since 1950 and was restored in 2000.

It’s a nice old car in working order. It is eligible for the London-to-Brighton run and only a few examples of early Humbers are known. This one should sell for between $150,000-$200,000 – a long way from its $1,260 original cost. Click here for more info and here for more from this sale.