There were quite a few Columbus and Columbia-branded automobiles in the early days of motoring. The Columbus Electric was a fairly popular one, and there was another, completely separate “Columbus” that operated in 1913 and 1914. But this car was built by the Columbus Buggy Company, who could trace their history as a buggy manufacturer back to the Civil War-era.

This car is actually a relative to the Columbus Electric, as a few investors purchased the gasoline-powered side of the business in 1905. They sold gasoline-powered Columbus highwheelers like this in 1907 and 1908. The cars were engineered by none other than Eddie Rickenbacker and are powered by a 1.6-liter twin-cylinder engine making 10 horsepower.

They sold these for $750 before moving on the Firestone-Columbus, a more modern automobile. This car has rope drive and, it would appear, a whip in case it all goes to hell and you need a horse to pull you. That, or to scare children and/or peasants out the way. This car should sell for between $30,000-$50,000. Click here for more info and here for more from this sale. 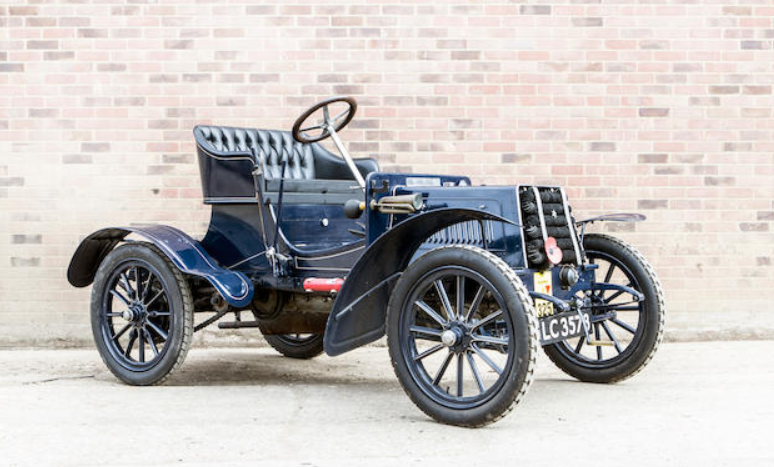 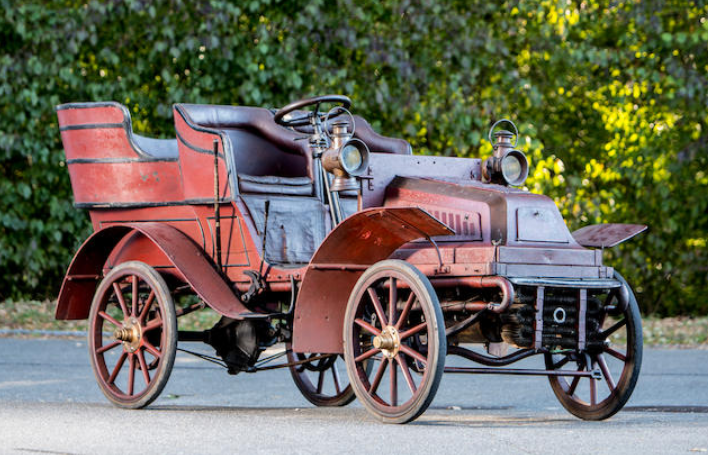 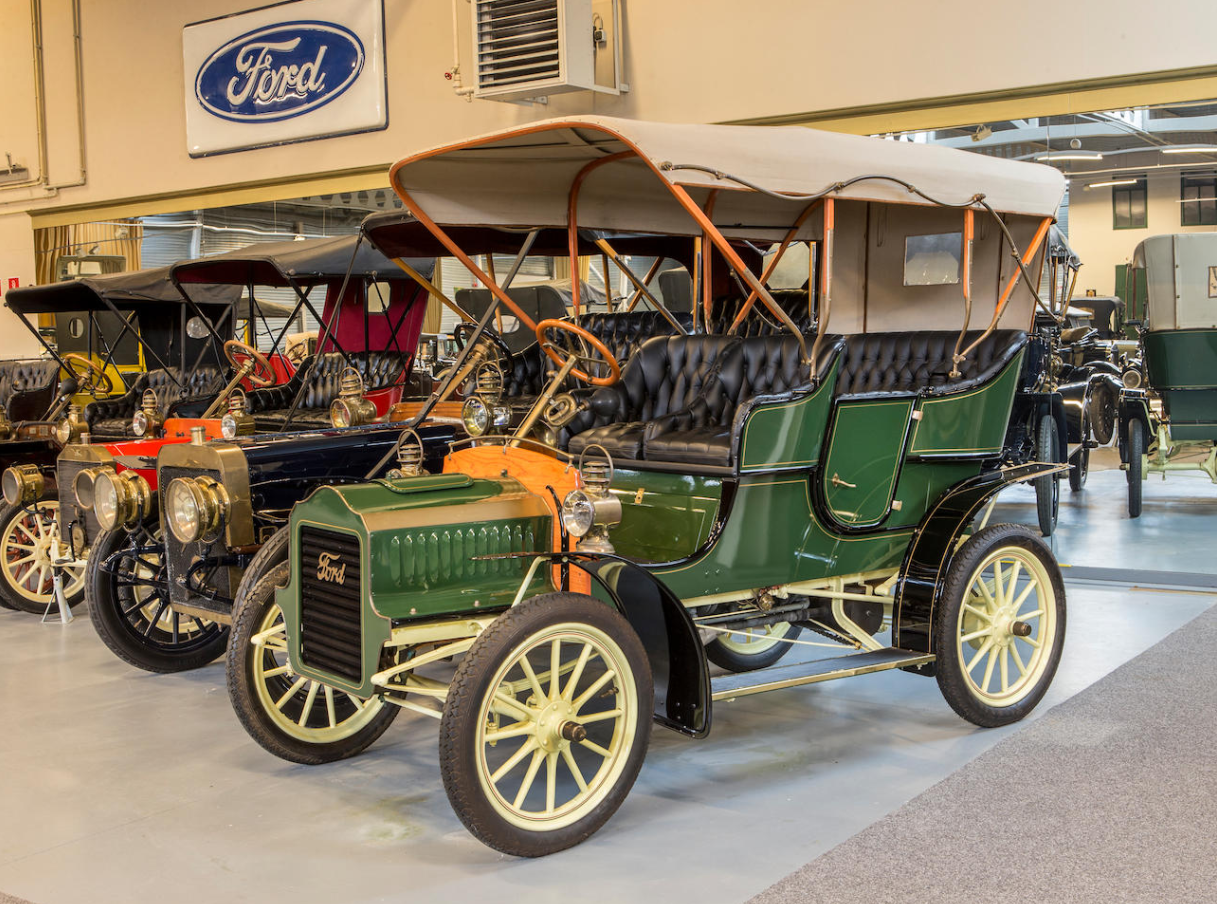 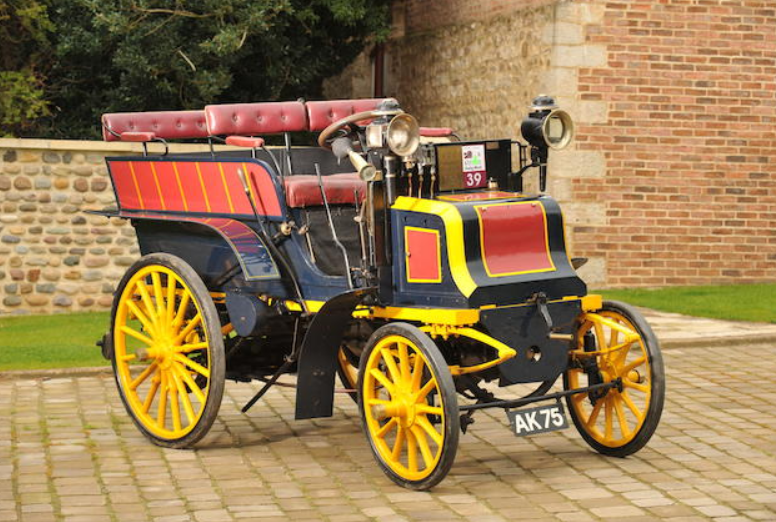 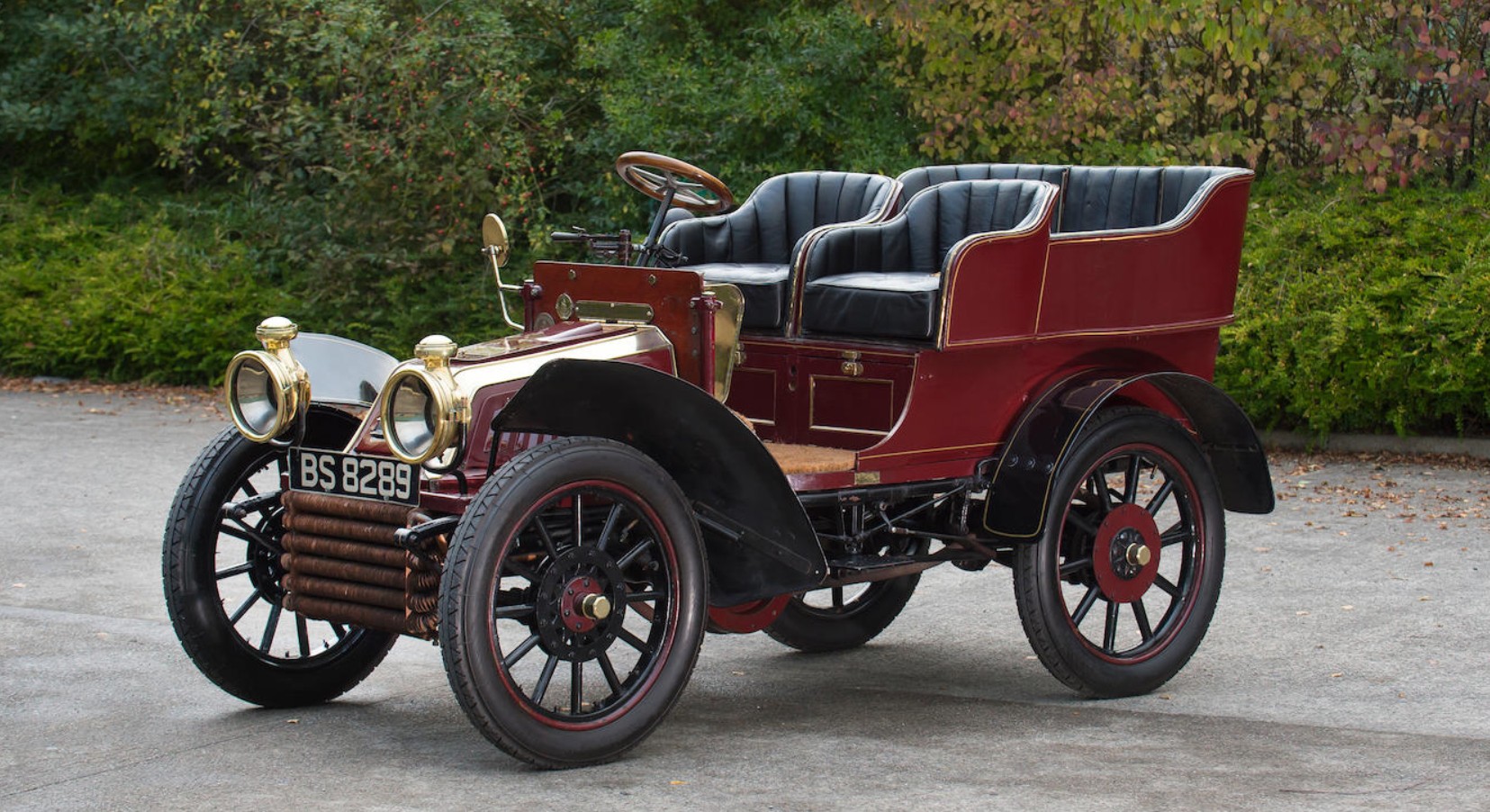 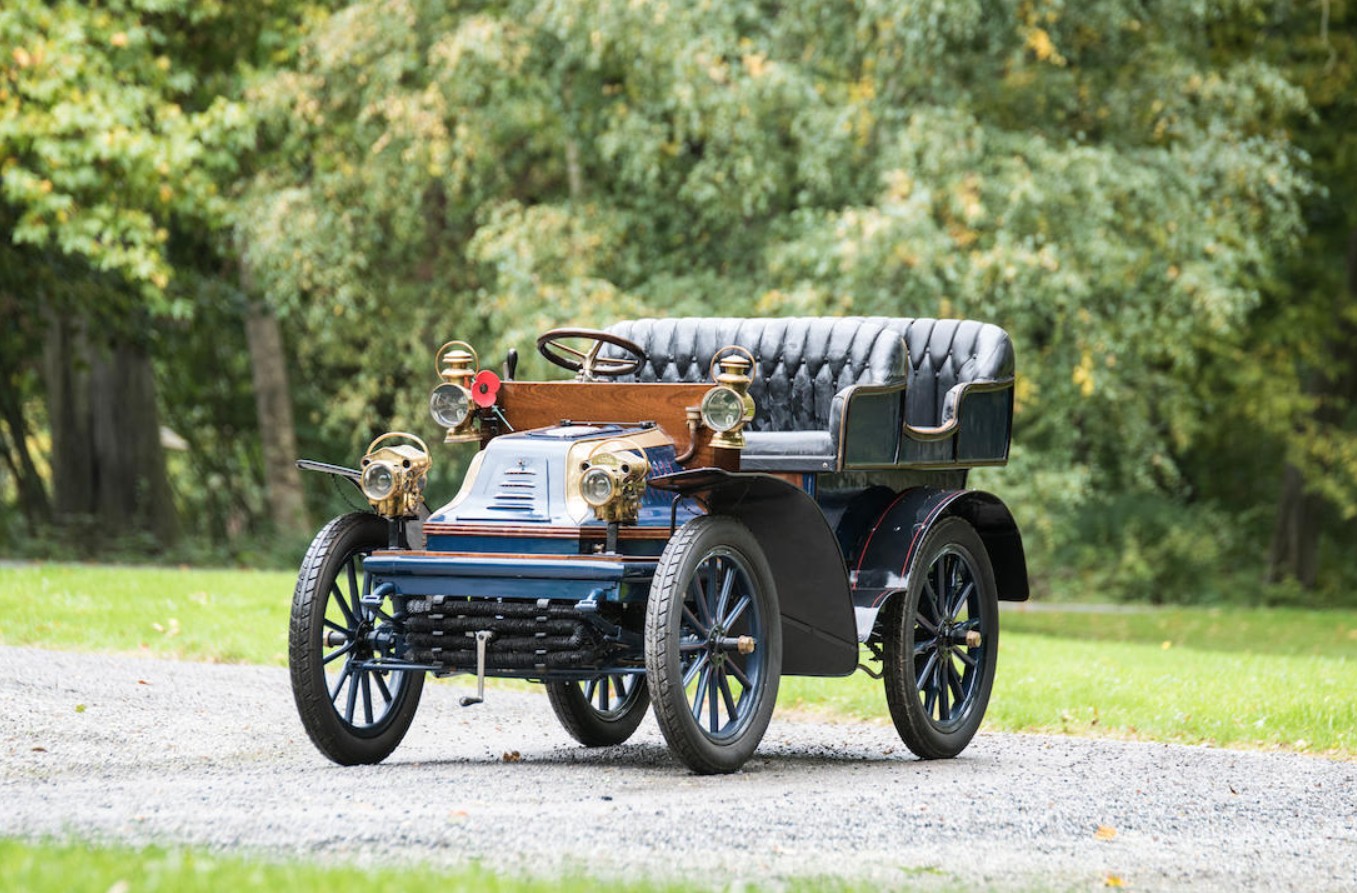 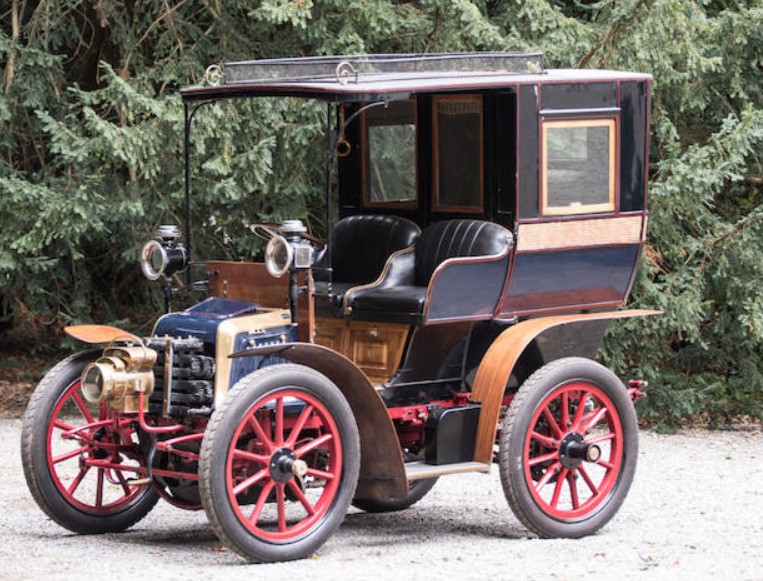