The Bebe was a car produced by Peugeot in the early 1900s. The name was used again prior to WWI, on an Ettore Bugatti-designed Peugeot as well. This earlier Bebe was purchased new off of the Paris Motor Show stand in 1902.

It has known ownership history from new and has never been restored. The “Bebe” name may or may not be accurate here, but many old, light Peugeots are referred to by that name. If it’s truly a car from 1902, it is likely a Type 37, which would’ve had a five horsepower, 652cc single-cylinder engine. Only about 100 of those were built. This lot doesn’t have enough photos or details to confirm this, however.

In any case, this London-to-Brighton veteran is expected to bring between $77,000-$100,000. Click here for more info and here for more from Bonhams.

Last May, RM Sotheby’s sold a copy of Jordan’s 199 F1 car that was photographed in a very similar position to this car. I’m not sure whose collection these are coming out of (and frankly I really don’t feel like trying to figure it out), but one wonders if there will be more to come.

Jordan’s first year in F1 was 1991, and this was their 1996 car. Power is from a 3.0-liter Peugeot V10, an example of which this care retains. The team’s 1996 drivers were Rubens Barrichello and Martin Brundle, and the race history for this chassis includes:

It was raced in a few other races as well, but those were the highlights. Trackable cars from F1’s V10 era are hard to come by, and you can read more about this one here and see more from RM Sotheby’s in Paris here.

The latter half of September was chock full of sales, beginning with Leclere-MDV’s Peugeot/Citroen sale. We featured a Peugeot 177M that sold for $25,454. The top sale was $124,442 for this 1977 Peugeot 504 Rallye-Raid Coupe. Final results can be found here.

Up next is Historics at Brooklands’ sale at the Brooklands Motor Museum. The top sale was $556,387 for this 1958 Ferrari 250 GT Series I Pinin Farina Coupe. 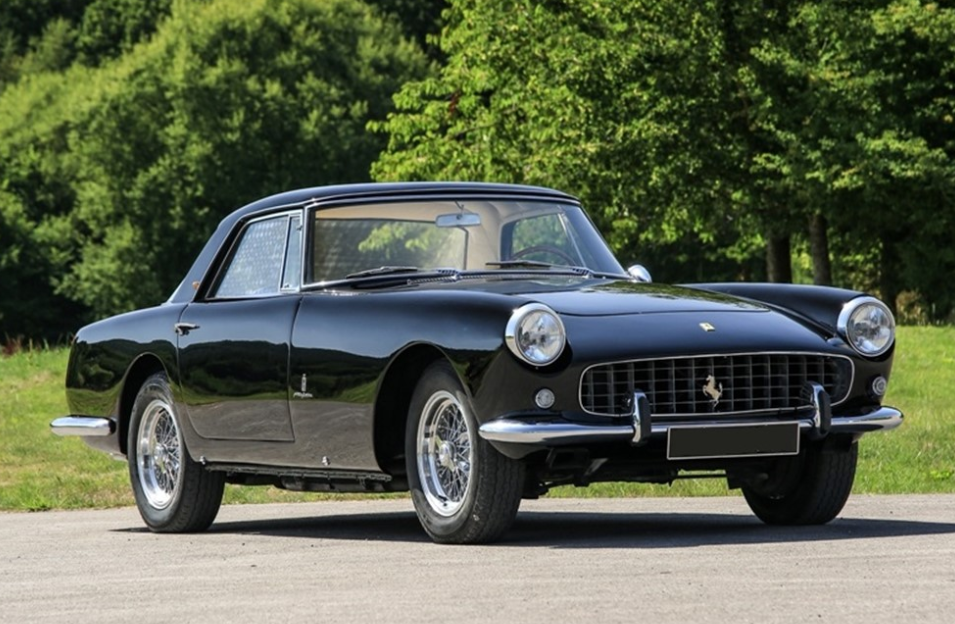 The Rinspeed Porsche we featured failed to sell, but the Alvis brought $71,012. Click here for more results.

The three Soviet minicars we featured all sold. The ZAZ-968A and the SMZ S-3d sold for $719 each and the ZAZ-965 went for just $475, making it the cheapest car we’ve ever featured. Click here for complete results. 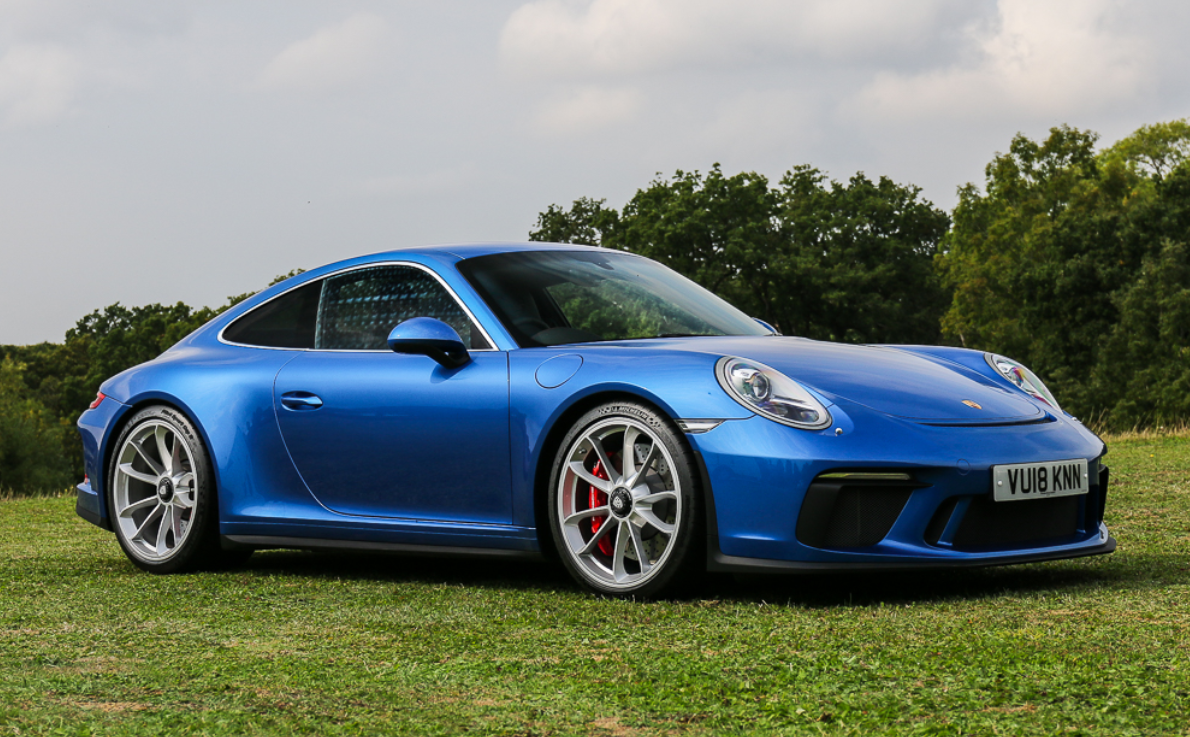 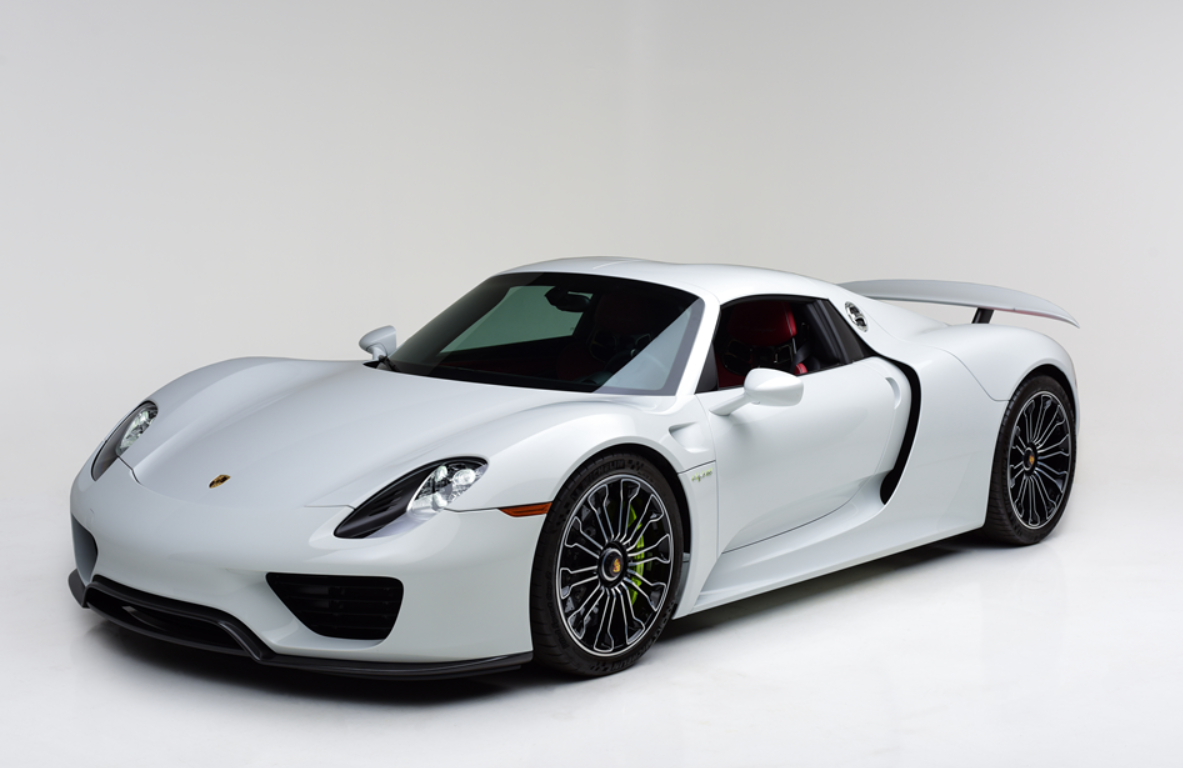 The Moreland Gas Tanker sold for $35,200 and final results can be found here. 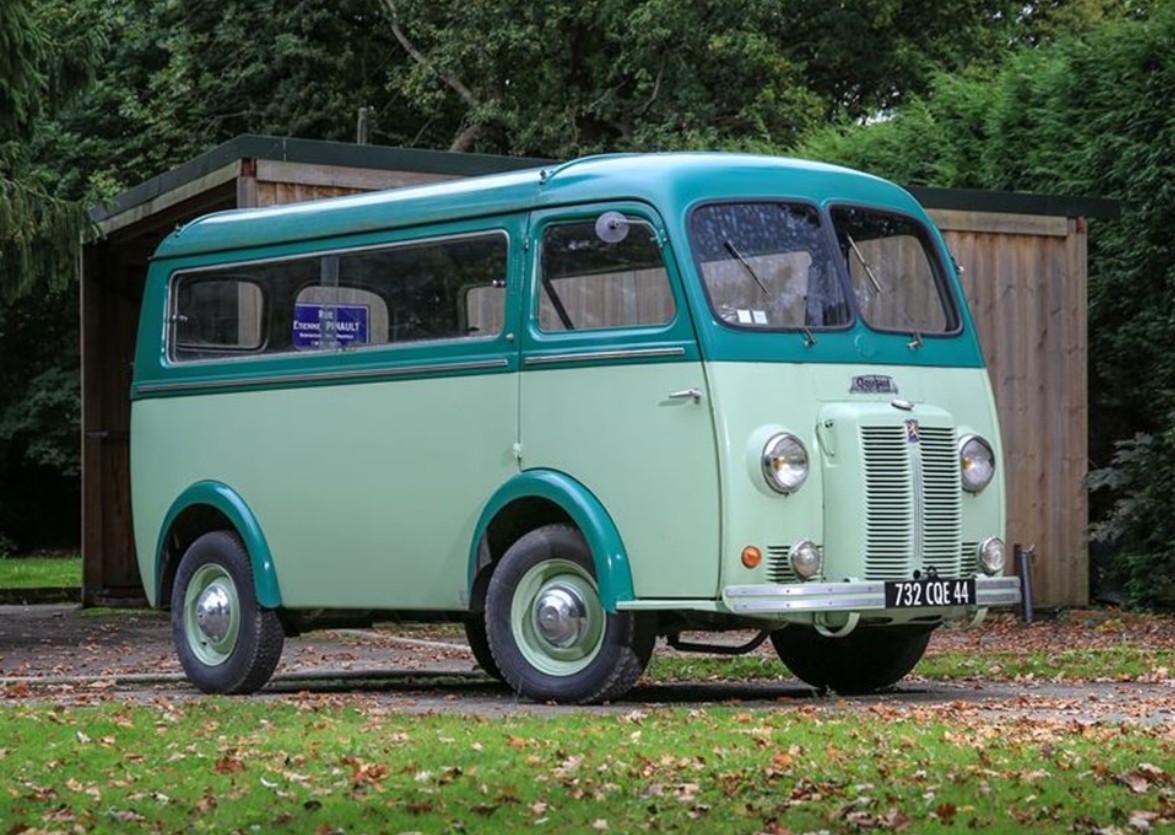 Chenard et Walcker was a French automobile manufacturer that built some fantastic cars before WWII. After WWII, car production never resumed, but they did get into the van business. Their corporate overlords, Chausson, was bought out by Peugeot and Chenard’s little van was re-branded as a Peugeot for 1950.

The D3 was originally introduced in 1947 and it was replaced by the D4 in late 1955, making this example from the last year of D3 production. The D4 would last another 10 years. It’s a forward control van, meaning the engine was sort of between the front passengers and you sat with your feet pressed against the front of the van, making you the crumple zone in the event of an accident.

This D3A is powered by a 1.3-liter straight-four making 32 horsepower. It was a direct rival to Citroen’s ubiquitous H-Van. Most of these were used and abused so to find one in such great condition is a treat. Peugeot built about 75,000 of these between the D3 and D4, but this is as nice of one as you’re likely to find. It should sell for between $10,500-$15,750. Click here for more info and here for the rest of Historics’ lineup. 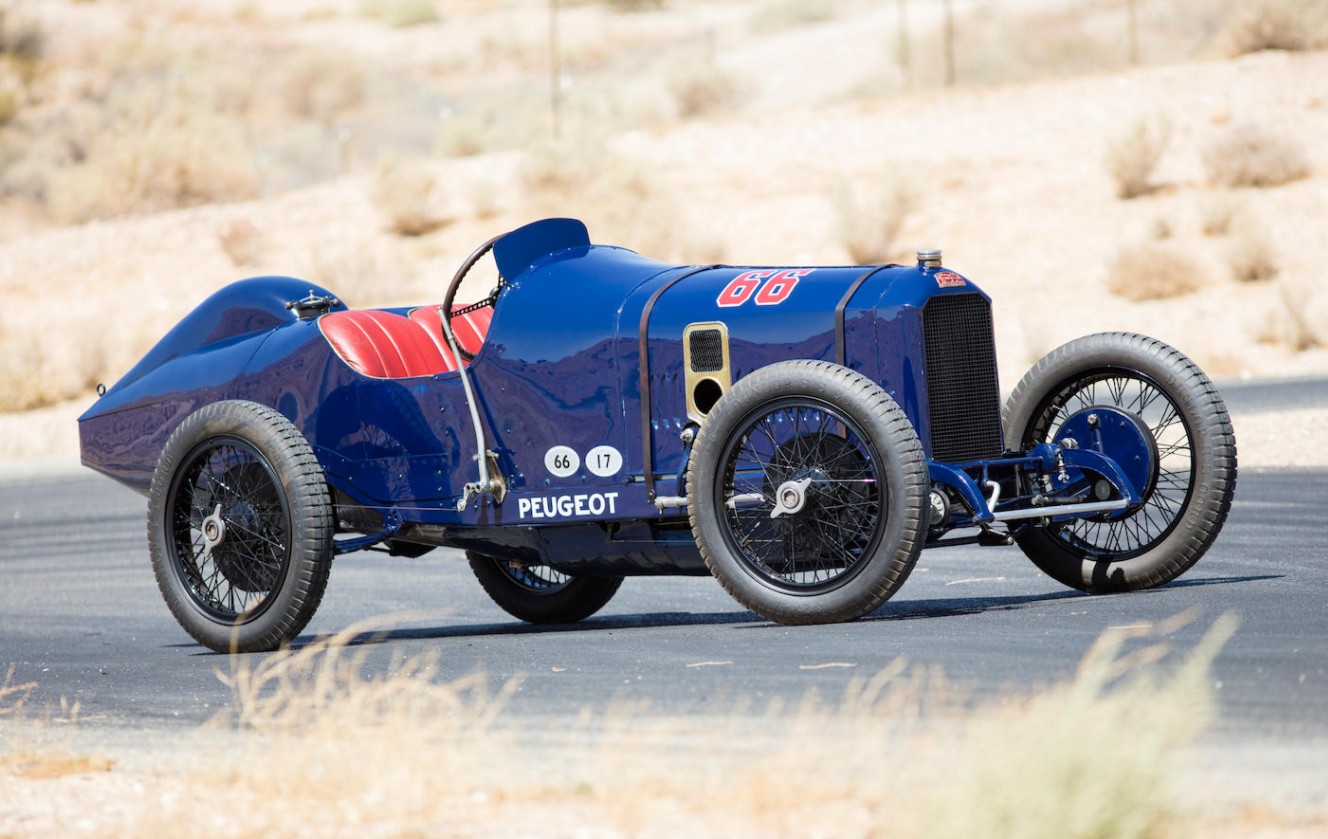 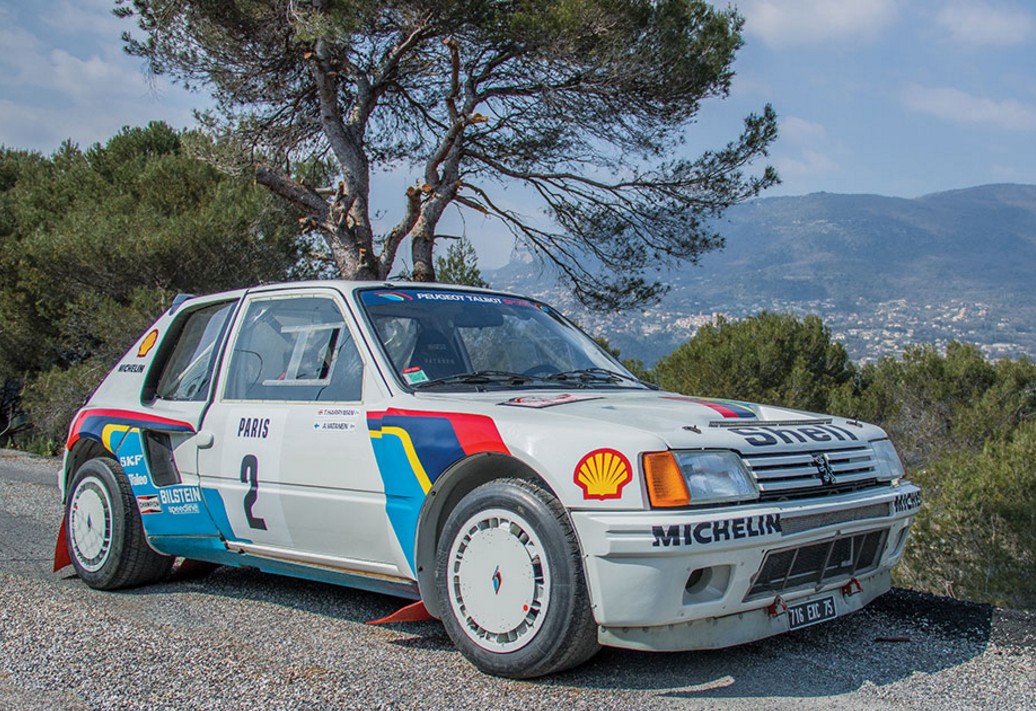