The first-generation Range Rover was in production from 1970 through 1994. An eternity, in other words. This example is from the last year of Range Rover Classic production, and it was purchased new by the Sultan of Brunei, who commissioned Townley Cross Country Vehicles Ltd. to convert it into a limousine for his brother, Prince Jefri.

The conversion cost a lot of money and took nine months to complete. Townley Cross Country Vehicles did a number of these – several hundred perhaps – for wealthy Middle Eastern clients. This thing is tricked out. It has what I’ll call a “red-ass interior” with two seats up front, and three captain’s chairs in the rear, one of which is facing sideways. It also has an entertainment center of sorts with two TVs with VCRs. Break out the VHS tapes!

Power is from a 4.3-liter V8 making 200 horsepower… which probably is not enough grunt to get this huge thing moving all that quickly. It is pretty cool, though, and has fairly low mileage. It is expected to bring between $23,000-$31,000. Click here for more info and here for more from this sale.

The 412 T1 was Ferrari’s Formula One car for the 1994 season. Mid-way through the season, the cars were heavily updated and were later dubbed 412 T1B. The 412 T2 would replace the car for 1995. Ferrari’s drivers for 1994 were Gerhard Berger and Jean Alesi, the latter of whom would be replaced for two races by Nicola Larini after Alesi had a massive testing crash.

This car is powered by a 3.5-liter V12. It is the second of eight examples built, and it was primarily used as a testing car throughout the season. Its competition history includes:

The car has had two private owners since Ferrari sold it into public hands in 2002. It is in running order and will cross the block in London late next month. Click here for more info and here for more from this sale. 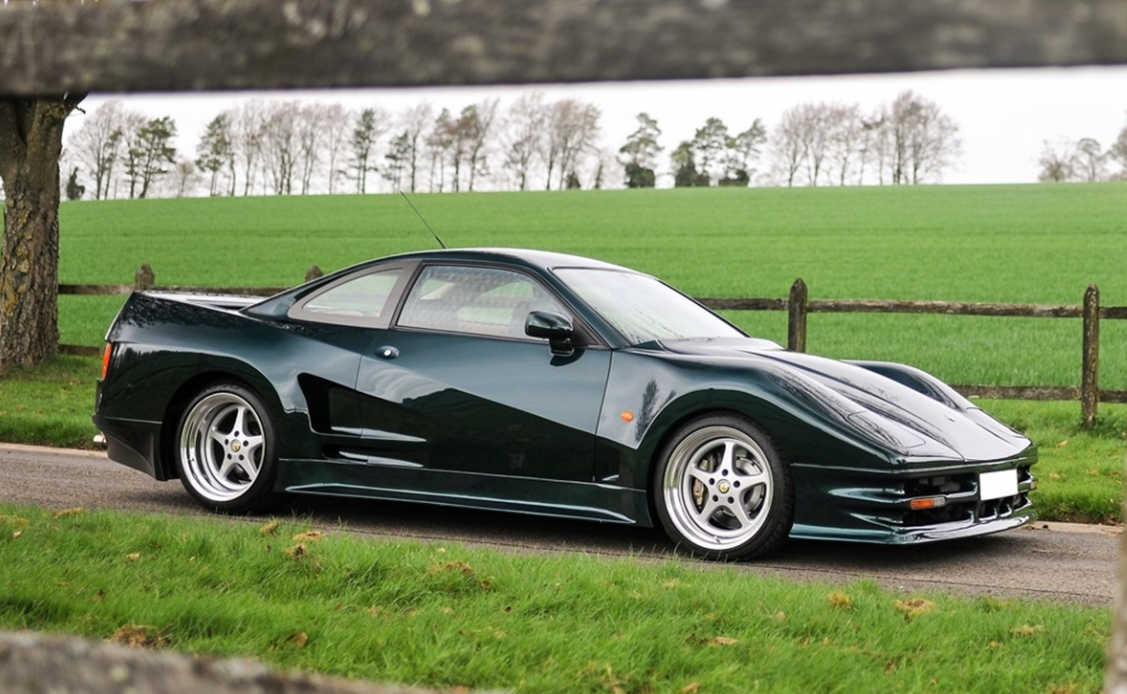 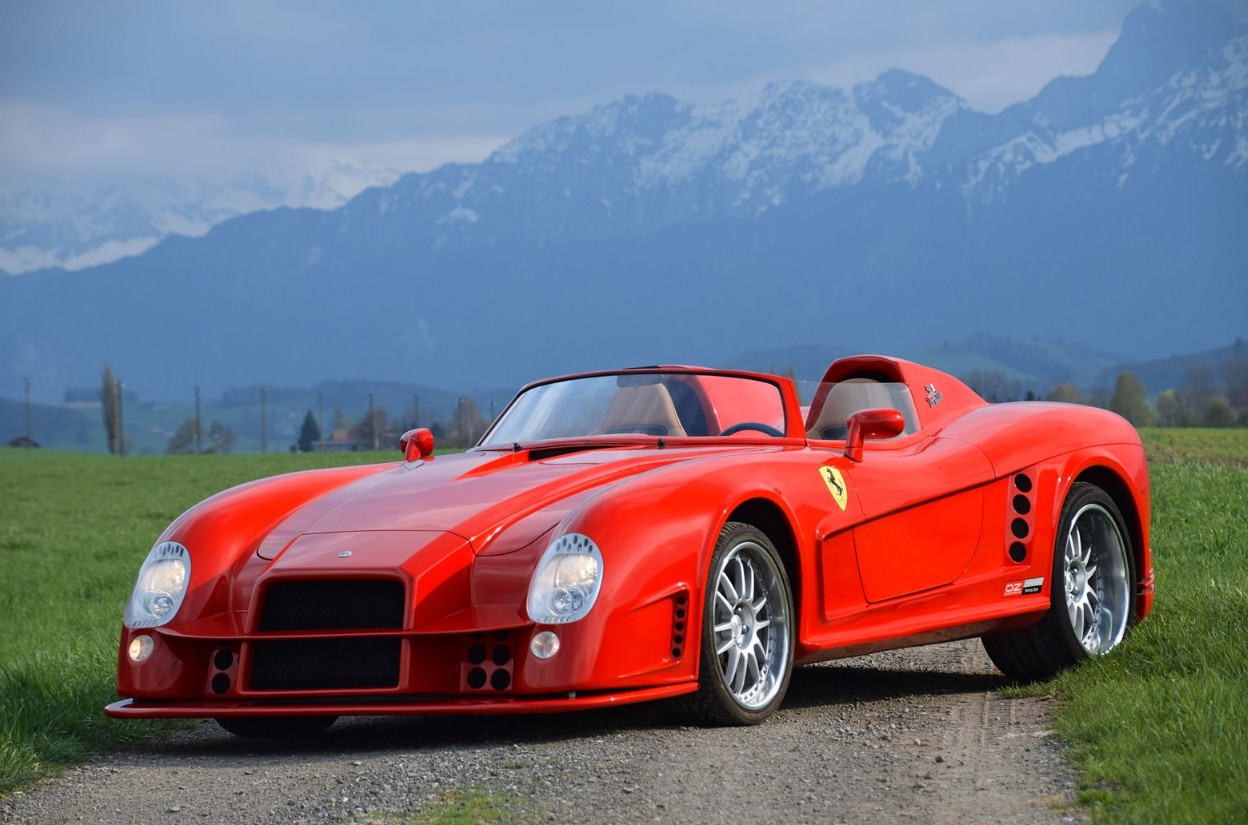 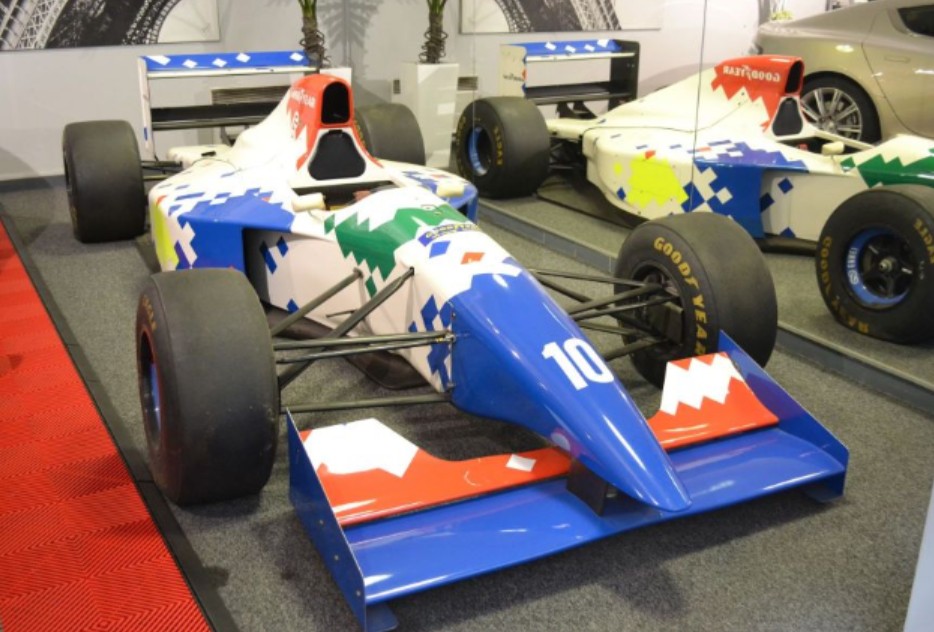 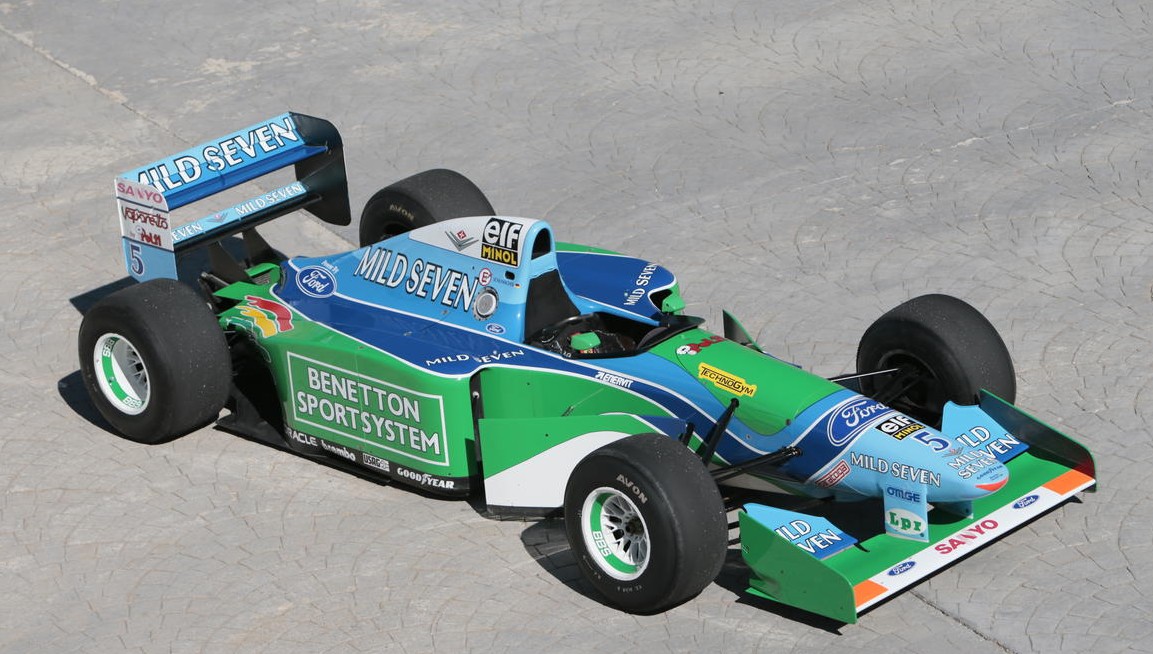 The Benetton Formula One team began competing in the top tier of world motorsport in 1986. The team was founded by the Benetton family, owners of the Benetton fashion brand, when they purchased the Toleman team at the end of 1985. In 1991, they hired a young driver named Michael Schumacher who took the team to the pinnacle. Michael won his first two drivers championships with Benetton before departing for Ferrari.

Schumacher won his first title driving a B194 – winning eight races (half of them with this chassis), despite being disqualified from two races and banned from two more. It was a very controversial season to say the least. This car uses a Cosworth-built, Ford-badged 3.5-liter V-8. The race history of this car includes (but is not limited to):

This car won four races with Michael en route to the season driver’s title. Benetton became Renault F1 for 2002 and Renault sold off many of the Benetton team cars that had been left behind. This one found its current home in 2008. A restoration was completed in 2010 and features the original 1994 Mild Seven livery. This is one important race car and it comes with a host of spares. No estimate is available, which is auction house code for “a lot.” You can read more here and check our more from Bonhams in London here.

This is one of my favorite Ferraris, for reasons I can’t really explain. It has that classic Testarossa style, but it’s smoother, less boxy and squared-off – and it has some of the best wheels Ferrari ever put on a car. It uses a 4.9-liter V12 making 428 horsepower. It can hit 60 mph in 4.9 seconds and a top speed of 195 mph.