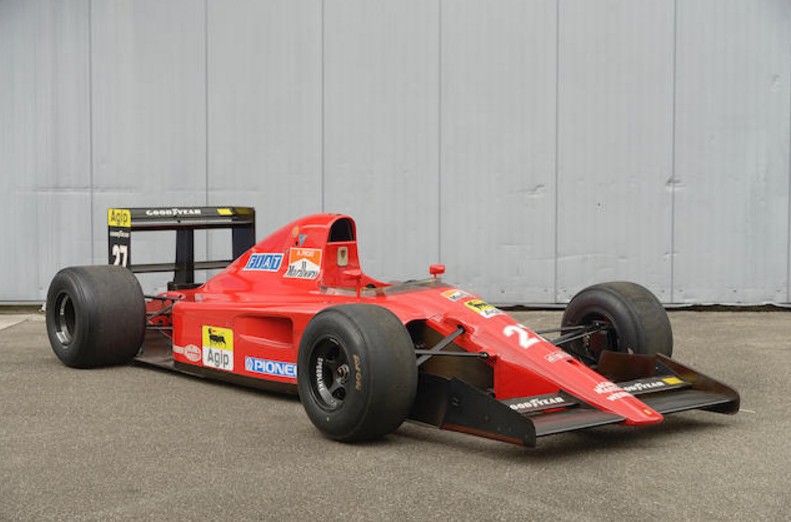 Bonhams is offering cars from the Willi Balz collection at a public tender sale – meaning it isn’t a live auction, but instead you can offer a price via a sealed bid. There are a number of classic F1 cars on offer here, including this: Ferrari’s 1991 F1 machine.

Since its retirement from Ferrari, it has been used at historic events including Goodwood and the Nurburgring. The 642 had a short shelf-life as it was only used in the first five races of 1991 before being replaced by the 643. This, chassis 124, is the third of five built and it should bring between $340,000-$680,000. Click here for more info and here for more from this sale.